Subnautica Is Free on the Epic Games Store; Download It Before the End of December 27th to Keep It 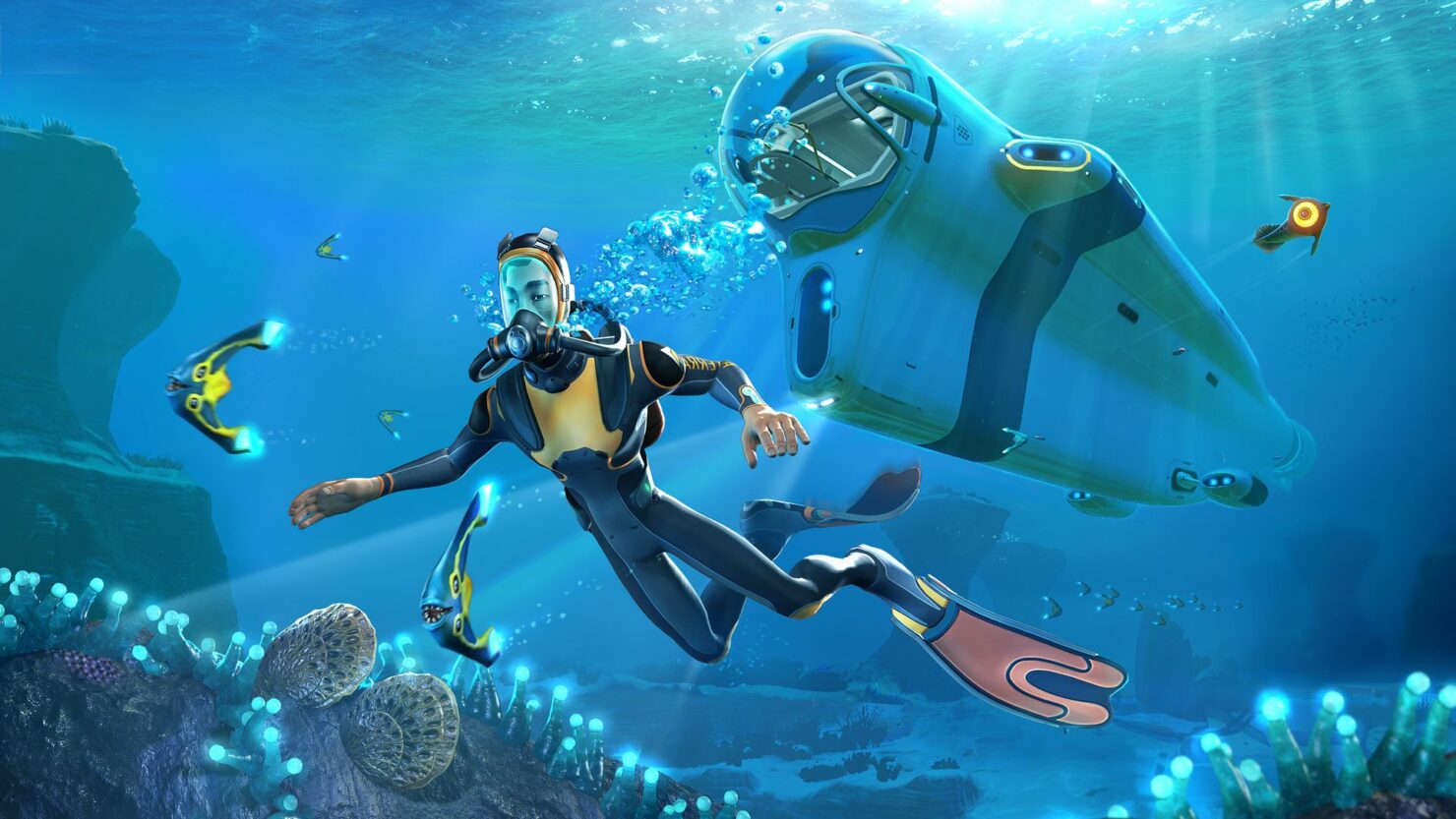 Subnautica, the underwater adventure game made by Unknown Worlds (previously known for Natural Selection), can now be downloaded for free on PC via the Epic Games Store. As long as you do that before the end of December 27th (11:59 PM EST, to be exact), it's yours to keep. This is part of Epic's initiative to bolster visibility on the new Games Store; they have promised to give away one game every two weeks. The next one will be Super Meat Boy, available for free from December 28th.

If you haven't had the chance to try it before, this is a great opportunity. In our review, Francesco had strong praise for the game.

At the end of the day, it’s somewhat difficult to put into words the variety of feelings a game like Subnautica can evoke. Fear of the unknown, excitement for the discovery, curiosity, thrill of battle are all mixed together to offer an experience that’s unlike any other offered by survival games. Some things could have been better, but it’s only minor stuff that doesn’t damage the experience in a meaningful way. Whether you’re a fan of survival games or just someone looking for something different, Subnautica is the game for you.

Subnautica also recently released on PlayStation 4 and Xbox One. On PlayStation 4 Pro and Xbox One X, the game runs at 1440p resolution as confirmed to Wccftech by the developers at Panic Button (who handled the console ports). Meanwhile, Unknown Worlds is working on a standalone expansion titled Below Zero and expected in 2019.