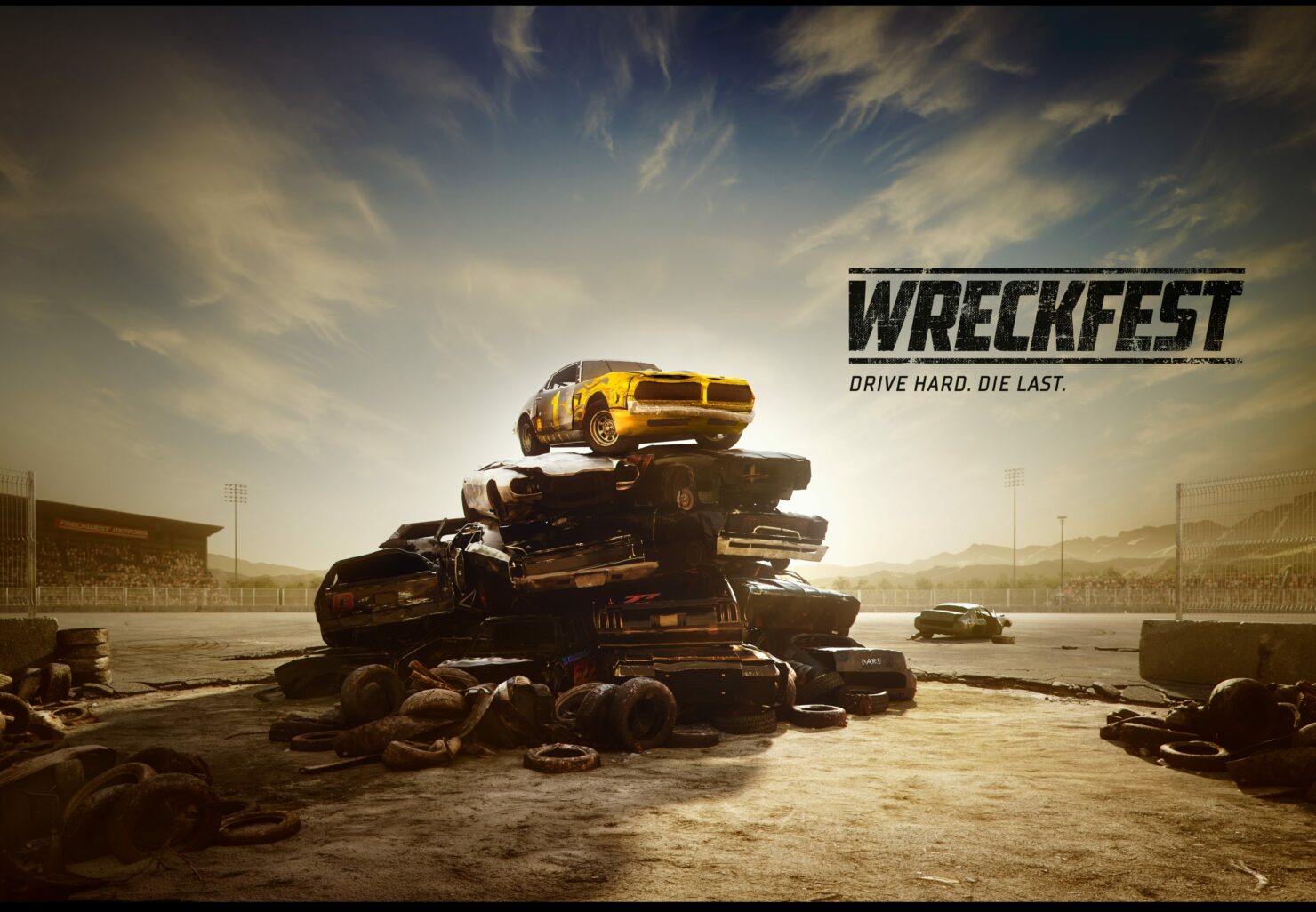 According to sources cited by the Polish website ZdobywcyGier, Finnish game developer Bugbear Entertainment (FlatOut, Wreckfest) is planning to announce a new game called Stuntfest later this year. It's been four years since the original release of Wreckfest, after all.

The rumor says Stuntfest will be inspired by the studio's former titles but also by Destruction All-Stars, as player characters will get to leave the car and move on foot, too. Locations reportedly include desertlike routes.

Stuntfest will have different types of events.

From racing on maps resembling tracks from Trackmania (huge downhill descents and jumps), through destruction derby, to launching our character to the target straight from the FlatOut series. In Stuntfest, in addition to driving a car, we will be able to move our driver, in a similar style as it was in Destruction All-Stars. We will be able to launch ourselves from the vehicle, move freely around the map and summon the vehicle. Our character will be able to use items that are assigned to LT and RT on the controller.

When it comes to driving a car, it is similar to that of the Wreckfest, but it is more dynamic.
While driving the car, we have nitro and a special skill (Ultimate).
One of the special skills is the Glider, which we can use when in the air.

When it comes to the types of vehicles, the variety is great. We have pickups, buggies, sports cars, regular sedans, you can choose your color. The Wreckfest vehicle damage system also returns to Stuntfest. Vehicles have a health bar and will destroy themselves realistically.

Do remember to take all of this with a huge grain of salt until an official announcement comes in. We may learn more about Stuntfest at THQ Nordic's Digital Showcase, planned for August 12th.