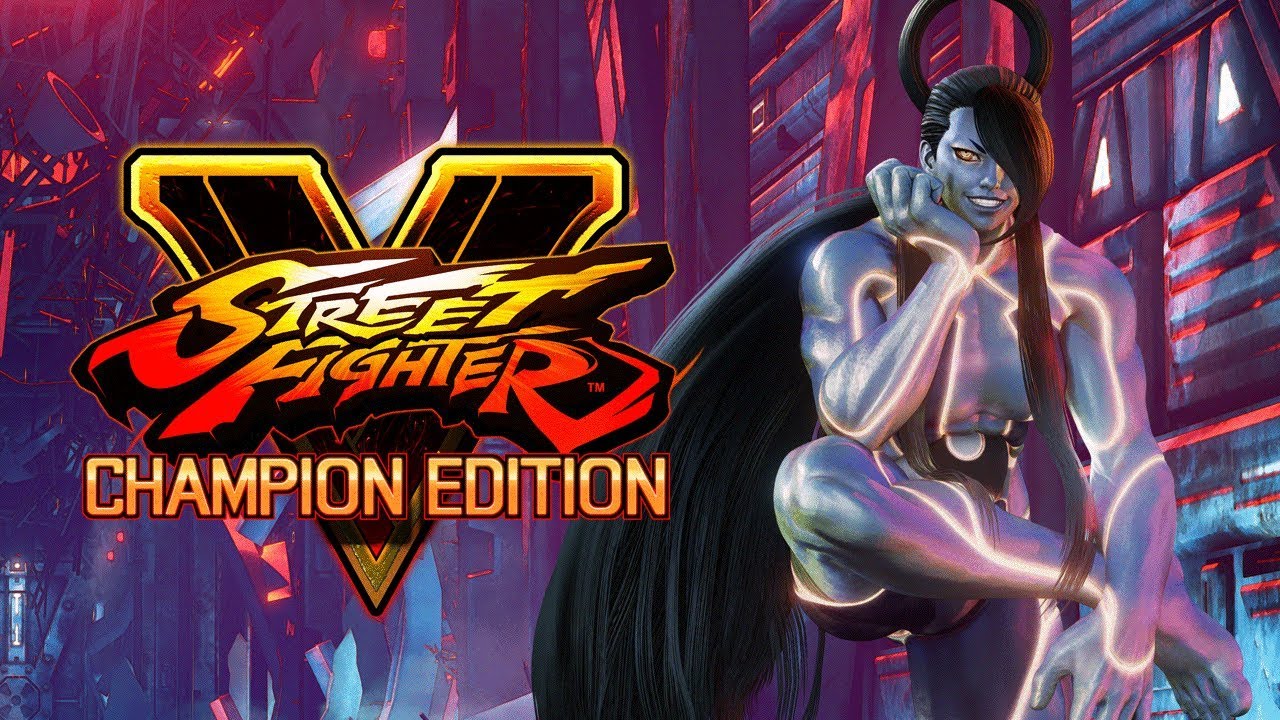 The new character is Seth, the main villain of the Street Fighter IV games. The character comes with a new female look and a lot of scary techniques that will make him a force to be reckoned with. The character will launch alongside the Champion Edition in February.

A new update has also been released a few hours ago on PC and PlayStation 4. The update adds support for DLC character Gill as well as V-Skill II for all characters and plenty of balance changes. The full update notes can be found on the Capcom CFN website.

The current version of Street Fighter V is the Arcade Edition, which added more single-player content, such as an extensive Arcade Mode.

Street Fighter V is now available on PC and PlayStation 4 worldwide. The Champion Edition, which will include the full character roster as well as over 200 costumes and 34 stages, will be released on February 14th.