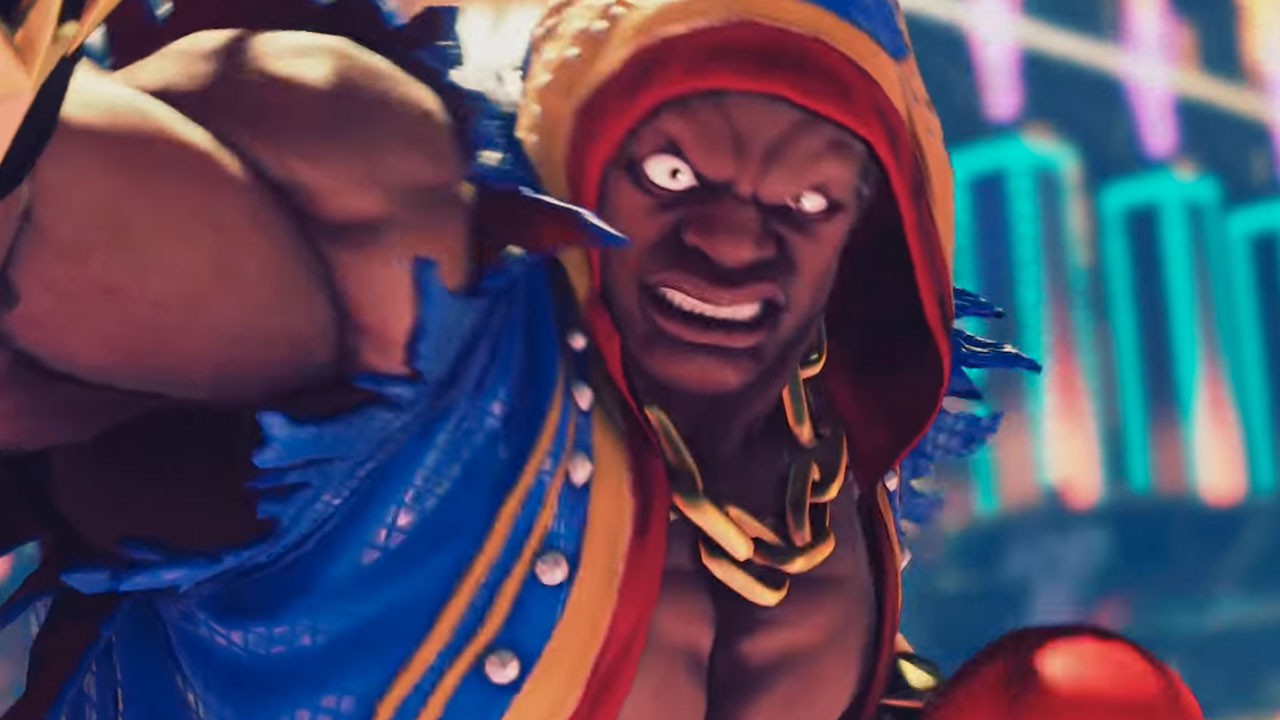 Street Fighter V, the latest entry of the series developed by Capcom now available on PlayStation 4 and PC, has had a rather rough launch, with the game lacking single player content and suffering from a variety of issues which prevented smooth online play for many. The Japanese company, however, has been working hard to fix everything that is wrong with the game, and an anticipated single player mode is finally getting released this week.

A few hours ago, Capcom confirmed that the next Street Fighter V update, which will include the Cinematic Story mode, is going to be released this Friday, July 1st. Additionally, it's been confirmed that not only Ibuki, but also Street Fighter II classic fighter Balrog, will be available for purchase starting this Friday. A new trailer showcasing the powerful boxer's fighting style, as well as the next DLC characters Yuri and Urien, has also been shared, and you can check it out right below.

This Friday's Street Fighter V update will also include some matchmaking improvements that should make finding matches faster. Other tweaks to matchmaking will also make sure that preferences will finally work properly.

Since launch there have been issues where matchmaking preferences have not been working properly for some users. This includes hardware preference settings, connection quality settings and being matched with other players far outside of your League Point range. These issues have now been resolved.

In some cases, player’s League Points weren’t synchronizing across all servers which resulted in longer than expected wait times to find a match. With this fix, users should start seeing matches at a more rapid pace than before.

Matching logic based on League Points has been improved and players should now be matched with other players of similar skill more often. There are also additional improvements to location based matchmaking, along with an increased range of qualified match candidates.

Improvements were made to the connection range settings (1-5) and should more accurately reflect the quality of incoming matches.

Street Fighter V is now available in all regions on PC and PlayStation 4. The next update, which will include support for two new DLC characters and the Cinematic Story Mode, will launch later this week, on July 1st.