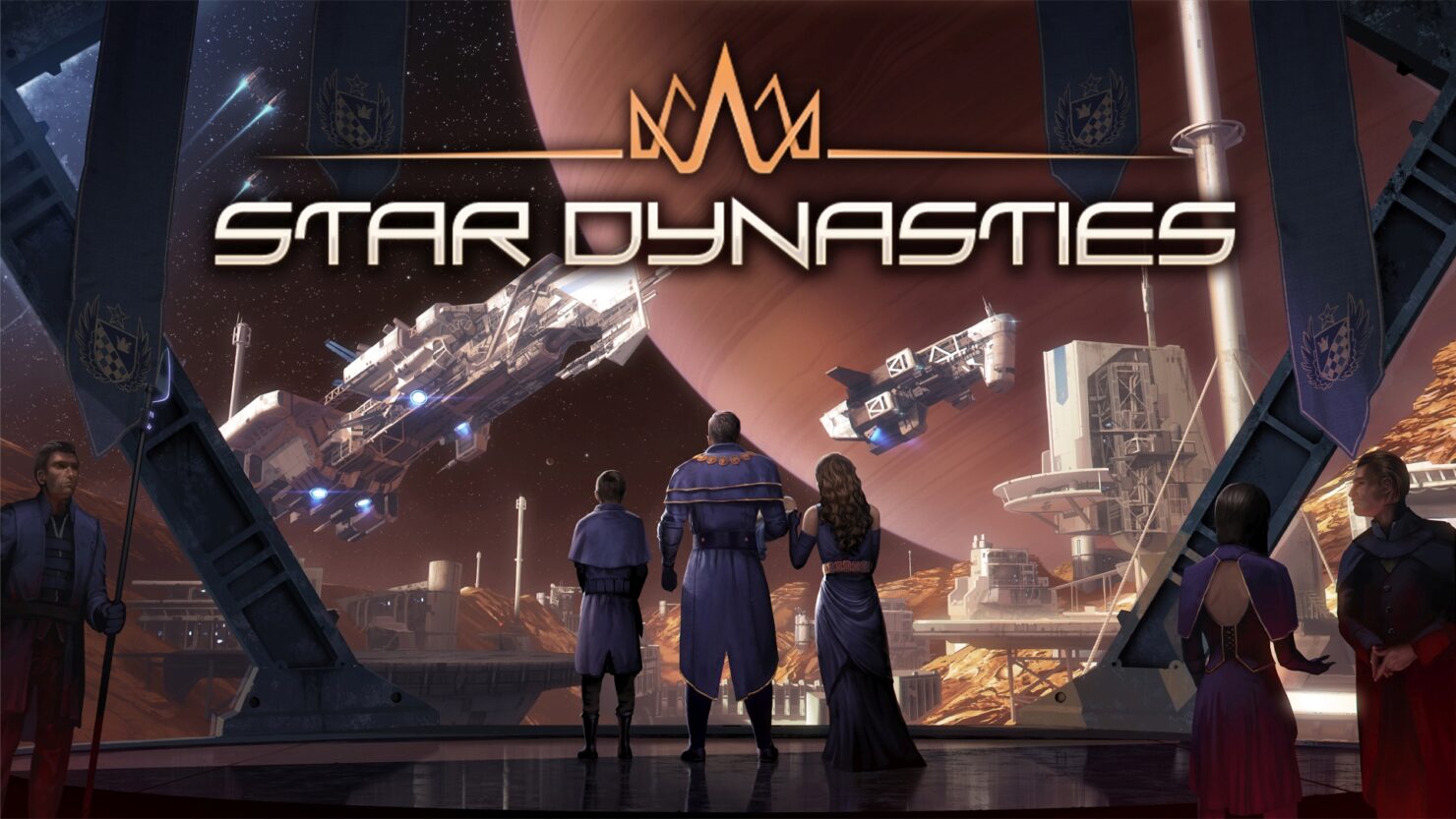 You may, or may not be aware that IndieCade, a festival that will be highlighting fifty upcoming indie titles that are showing great promise. One of these titles is the Iceberg Interactive published Star Dynasties. But what is Star Dynasties? Well, I'll let the official blurb tell you:

Star Dynasties is a sci-fi strategy game set in a divided galaxy following the destruction of Earth - plunging humanity into a new Dark Age. Centuries later, the few surviving colonies have stabilized into a feudal society. The game mixes a light empire management strategy layer with a unique procedurally generated narrative of human drama and feudal politics, where your choices will define your story.

As the leader of a faction of star systems, you must ensure the survival and prosperity of your dynasty at any cost. Expand your empire, herd your unruly vassals, build political alliances, and navigate a web of agendas, political intrigue, and social obligations to emerge as the dominant power of the galaxy.

We all know my penchant for playing strategy games, so it's hardly a surprise I've taken an interest in this. For the next eight days, you can now actually get a hands-on with the game, a demo has been made available through Steam.

More than this the developer Glen Pawley will be available to answer questions about the game while he streams the game. You will be able to find this through the games IndieCade digital booth. On Monday the 19th, Glen will be involved in a panel talk about the game. On Wednesday the 21st, that's when the live stream will happen, letting you all jump in on the Q&A.

Star Dynasties is set to release sometime in 2021. There is also a plannet beta early next year. The features of the game are as follows:

As well as this, I'd recommend you check out all of the games on show at IndieCade. Quite a lot looks good!