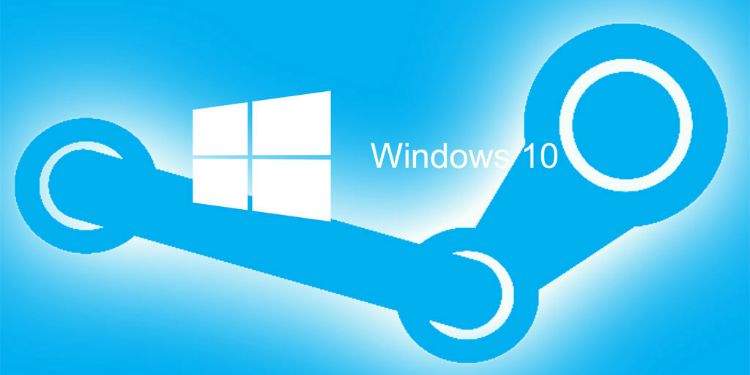 A survey released by Steam has confirmed yet again that Windows 10 continues to get gamers' appreciation. The platform conducts a monthly survey to collect data in order to see what computer hardware and software its customers are using.

"Participation in the survey is optional, and anonymous," the video game distribution platform wrote. "The information gathered is incredibly helpful to us as we make decisions about what kinds of technology investments to make and products to offer."

The latest report shows that a whopping 73% of Steam gamers are now using Windows 10. The operating system is followed by its predecessor, and biggest rival, Windows 7, which has a 18.93% share. Microsoft's Windows operating system has a total of 96.20% share in Steam users, followed by macOS at 2.99% and Linux at 0.80% only.

As reported earlier, things are only going to get better for Windows 10 as Windows 7 is about to hit its end of service deadline in a few months. The Windows maker has been pushing its users to make the upgrade to avoid security issues that are going to hit the machines after they stop receiving updates for even the critical security bugs.

Steam's latest survey offers an interesting look into what hardware and software the gaming community is currently using. Apart from the Windows 10 vs Windows 7 war, it also gives insight into AMD vs Intel battle, NVIDIA's monopoly in the market, languages used on the platform (English at 37.93% followed by Simplified Chinese at 21.85%), system RAM size mostly used by gamers, hard drive space, and more.

You can find the complete details over at Valve's August 2019 report.