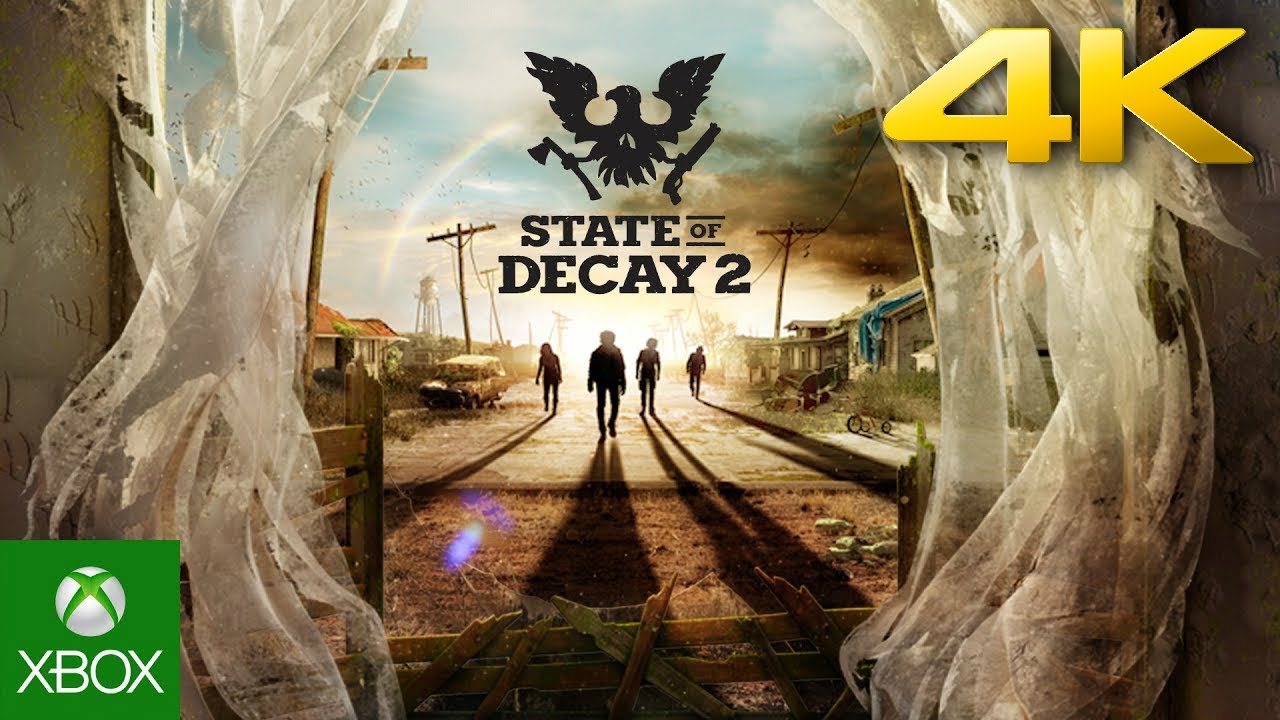 The State of Decay 2 Xbox One X enhancements have been detailed by developer Undead Labs.

Undead Labs studio head and State of Decay 2 executive producer, Jeff Strain, spoke with IGN about how the game will benefit from the Xbox One X’s additional horsepower.

"There are significant visual enhancements we're able to deliver thanks to the Xbox One X," he said. "Extra memory and greater processing power gives us a more stable frame rate and let’s us do more with higher resolution textures.”

While Strain confirmed that there will be no additional rendering modes such as a performance or graphics mode, he did reveal that Microsoft’s enhanced Xbox One console will benefit from denser foliage, more detailed shadows, depth of light from farther distances, and more detailed character models. Of course, the Xbox One X also allows the game to run in 4K with HDR.

“When you're in the game, you'll immediately see the difference – denser foliage, detailed shadows, depth of light from farther distances, and more detailed character models”, Strain explained. “It makes the world feel more crisp, vibrant, and like real life. And of course, it lets us run the game in 4k and HDR, which a lot of fans are excited about."

"As of now, we are not planning to offer the option to optimize for graphics or performance”, the studio head replied when asked about rendering modes on the One X. “The team wants to have the same experience for all users on Xbox."

State of Decay 2 is slated for a release on Xbox One and Windows 10 PC on May 22. As covered earlier, the game won’t feature any microtransactions.