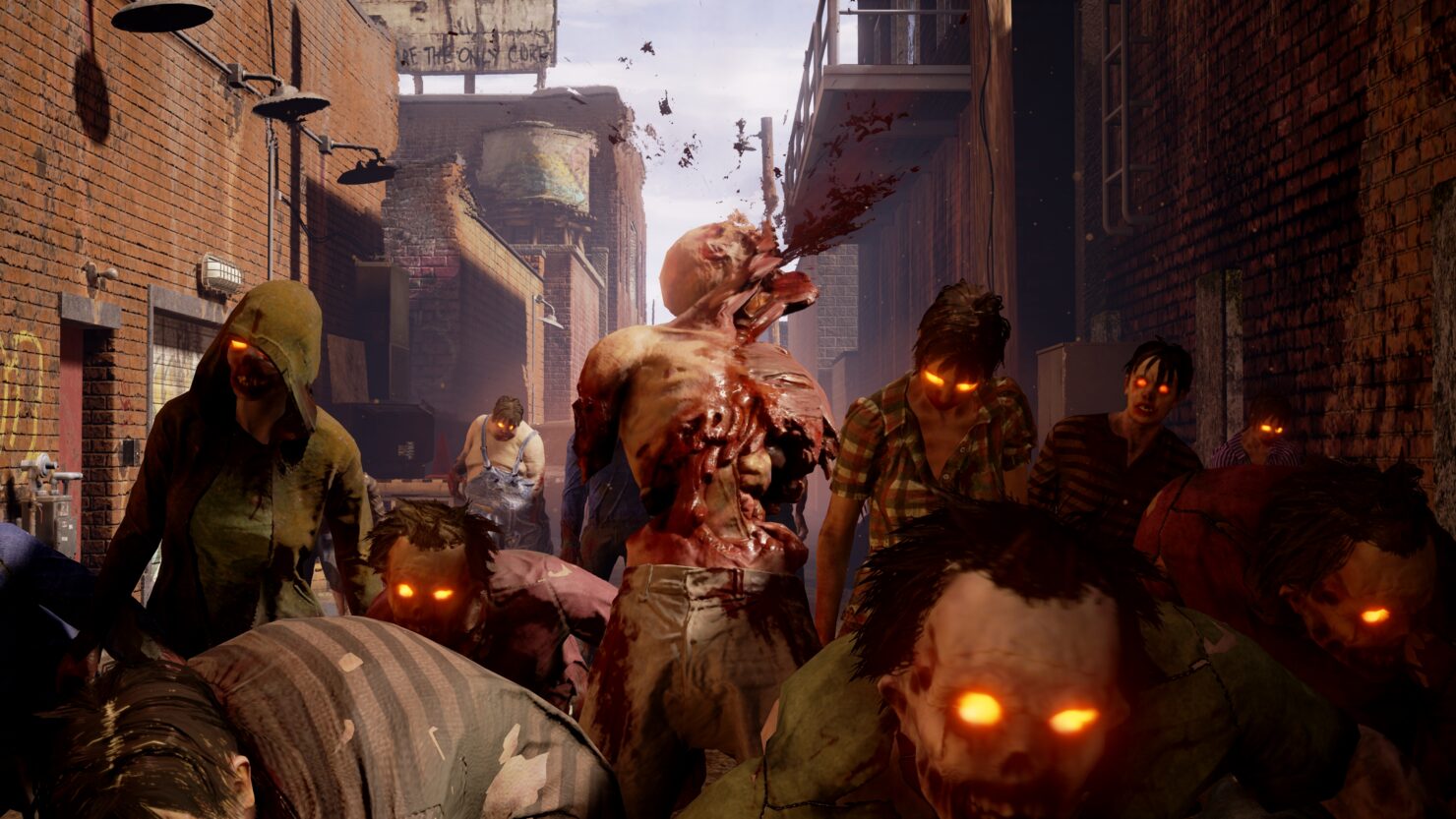 Undead Labs keeps revealing new State of Decay 2 information since the release date announcement earlier this week. A couple days ago we got our look at the official PC system requirements, too.

There's more to report today, though. In an official livestream, the folks at Undead Labs answered several questions from the community. To begin with, even though the game will only be priced at $30 (as well as being available via Xbox Game Pass) there are no plans to add any kind of microtransactions right now, though there might be expansions later down the road like those seen in the first game.

In terms of timeline, State of Decay 2 will take place fifteen months after the events of the first game, which means that characters are now more than familiar with the undead plague.

Loot will be more fitting to the location you find it in than in the first game. For instance, an ambulance should contain medical supplies.

Furthermore, loot containers are generated for each player; you will be able to see a marker on another player's container but not open it yourself. The loot from that container can then be shared, though. More containers will be generated when you have additional players in the game so that they aren't leeching any resources. Also, the game's difficulty will only scale up when the (NPC) community becomes more experienced, but it won't become harder if more players join the game for co-op.

When your friends join your game in State of Decay 2, they'll do it with characters from their own community; when they leave, they take what they found with them. There won't be friendly fire, either, with the notable exception of a "mercy shot" to prevent players infected with the new Blood Plague to turn into a zombie if they cannot be cured anymore.

Plenty more about State of Decay 2 will be revealed throughout this month via IGN First, so stay tuned.