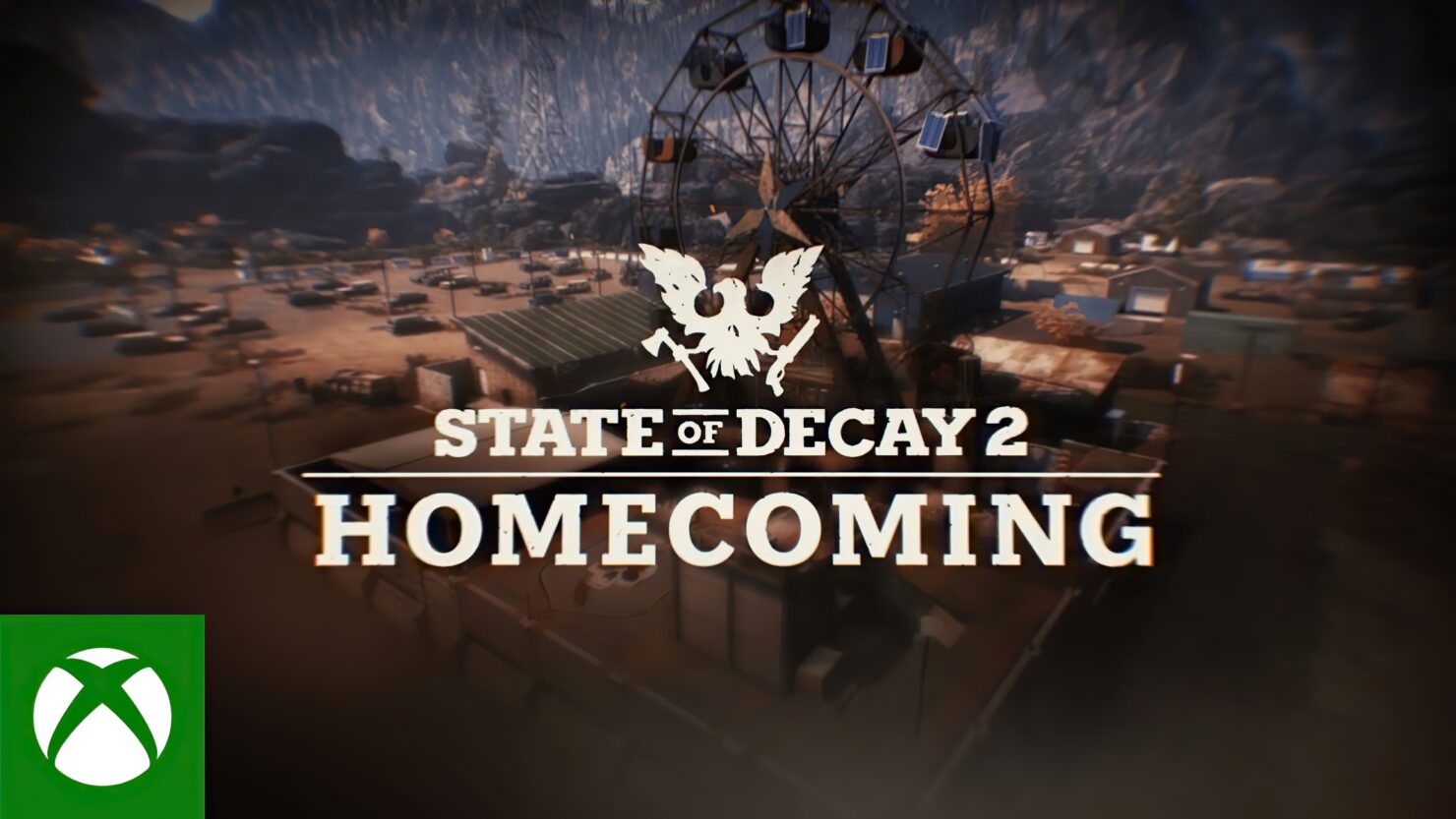 From the early days of the outbreak in the original State of Decay, to the plague walls in State of Decay 2: Heartland, Trumbull Valley reflects the evolution of our zombie apocalypse. In this new version of the iconic map, players will learn about the latest developments in this area, discovering new characters and storylines and resolving long-running plot threads.

Players can also look forward to six new bases, as well as unique weapons and outfits that can only be found in Trumbull Valley. New missions and new achievements await those who choose to settle on this new map.

State of Decay 2 also surpassed 10 million lifetime players, Undead Labs revealed today. An impressive figure, though one that obviously includes all the players who joined in via Game Pass. When the game first launched in May 2018, we rated it 7.5/10:

Undead Labs got purchased by Microsoft shortly after the release of the game. A bit over a year ago, during the Xbox Games Showcase event, we learned that State of Decay 3 is already in pre-production. We don't know anything concrete about this third installment, but Head of Xbox Game Studios Matt Booty did hint it would be a much bigger and more persistent version of the concept.