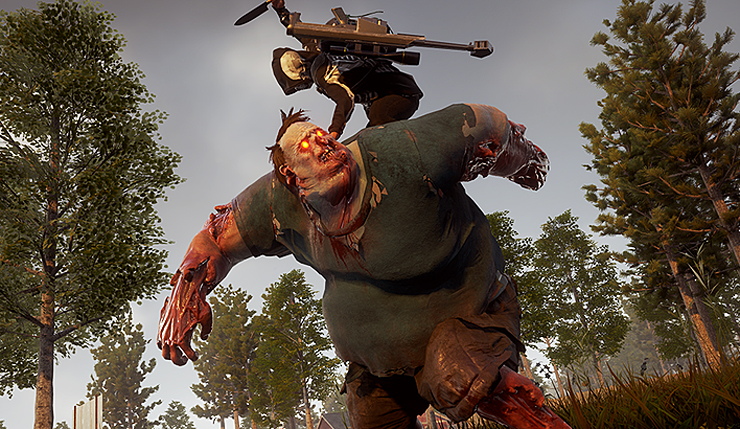 State of Decay 2 didn’t make huge waves when it first came out back in early 2018, but the game has managed to accumulate a dedicated audience thanks to its presence on Xbox Game Pass. Well, those fans are in for a treat, because developer Undead Labs has just announced State of Decay 2: Juggernaut Edition, an ambitious free update that revamps pretty much everything about the game. Juggernaut Edition includes improved controls and visuals, a new map, and all the game’s previous post-launch content. You can check out a Juggernaut Edition trailer, below.

We created a brand-new open world map for players to explore in a rugged logging town named Providence Ridge, and we completely rebuilt the post-tutorial experience to better teach players the key facets of playing State of Decay 2.There’s also a new category of heavy melee weapons that reward player skill and timing, a wide range of graphical improvements (including better lighting and foliage optimization for better performance), and dodge and stealth are now split into separate commands as part of an improved control scheme. We also fixed dozens of mission and gameplay bugs to ensure a better experience for all players, improved the audio experience, including additional music that doubles the total amount in the game, and more.

As mentioned, Juggernaut Edition contains all previous content updates (the Independence and Daybreak packs, and the Heartland expansion). Those who have already purchased any of this DLC will receive various “exclusive in-game gifts” with the Juggernaut Edition. What exactly these gifts are hasn’t been specified.

State of Decay 2: Juggernaut Edition will be available on PC and Xbox One (including Xbox Game Pass) on March 13. The game will also be launching on Steam the same day.