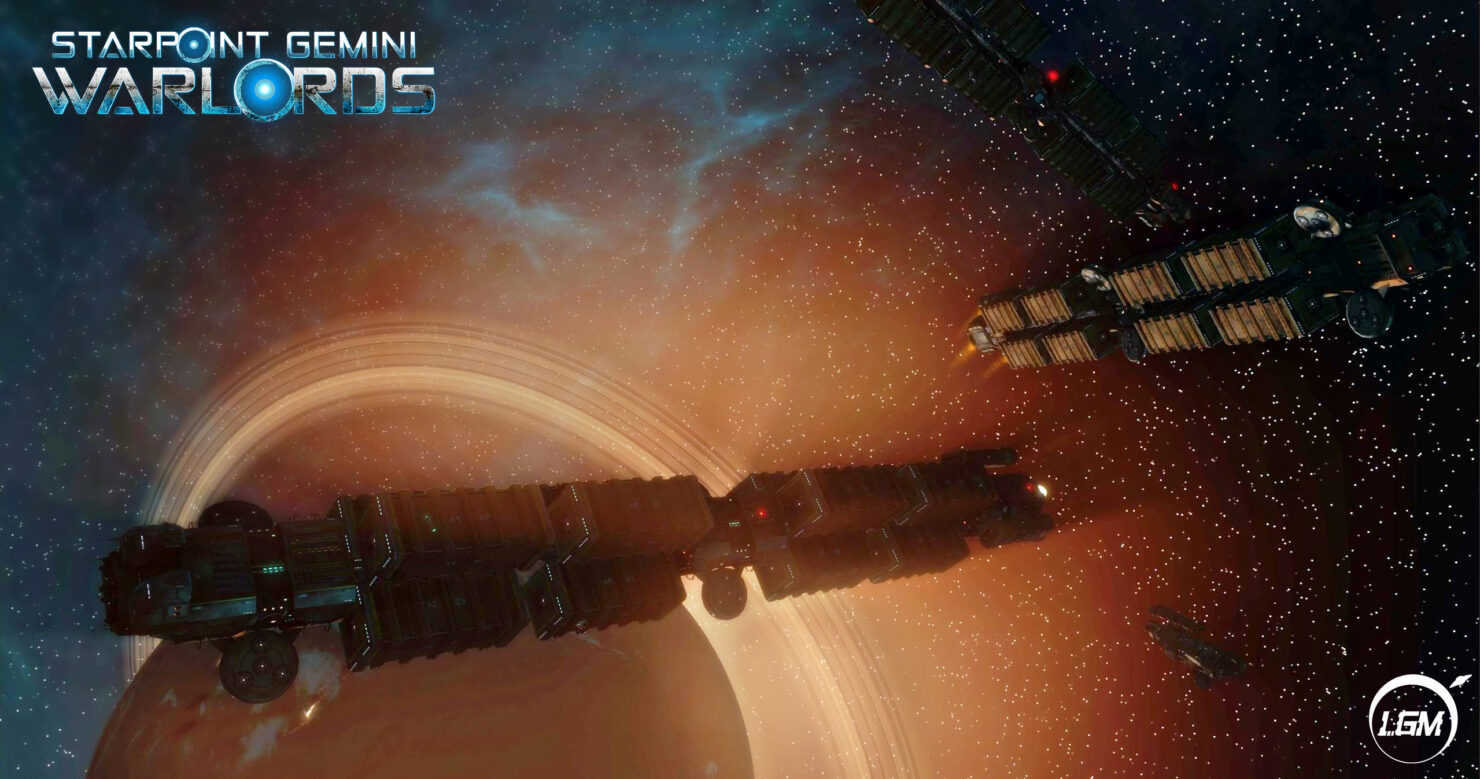 Developers Little Green Men Games yesterday opened up a contest in the build-up to Gamescom. Here's the chance for you, a fan of the game, to create the trailer for Starpoint Gemini Warlords that will be displayed at Gamescom 2017. Here's the chance to win yourself part of a €500 prize fund. In addition, you can gain merchandise from Gamescom.

For those who don't know what Starpoint Gemini Warlords is, here's a bit of info before my review eventually comes out. Warlords is a 4X space flight game and the third in the Starpoint Gemini series of titles. Where Warlords offers a unique approach is the inclusion of strategy elements into the 4X space sim. Build up your headquarters, build a fleet. Explore, expand and conquer while making sure you can defend what you've got.

As for the contest. LGM Games would like fans to make a trailer that they'll use at Gamescom. The video can be anything up to 90 seconds, can't include any licensed music and must be from the un-modded version of the game.

Entries can be uploaded to such as Google Drive, OneDrive, Dropbox, Megaupload and doesn't have to be restricted to a particular size. Entries should be submitted by emailing starpointgemini@starpointgemini.com with the subject "Community Contest". The contest finished on the 10th of August.

As for the prizes, you can see these below:

All of the above also gain:

For full details, plus question from fans, check out the Steam post created by LGM Games.

Uber Losing Latin America to Chinese Entrant Didi Chuxing – Will the Company Ever Turn Profitable if it Cedes Its Bastion?