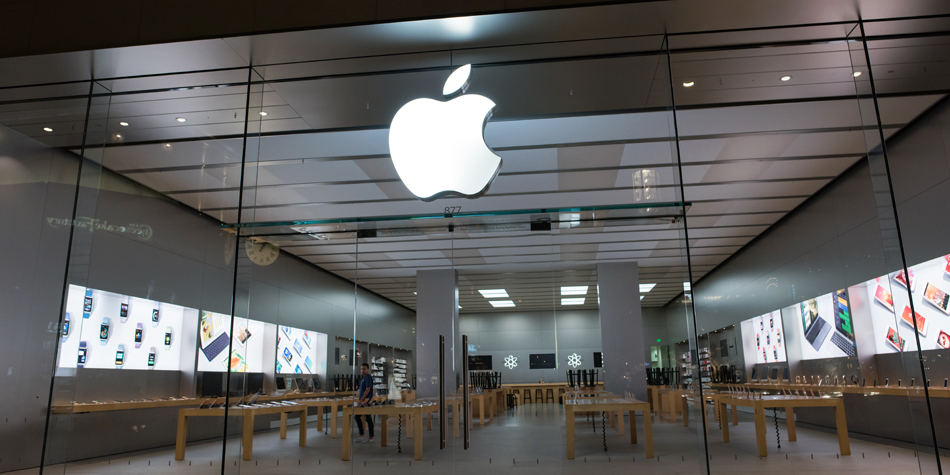 Apple (NASDAQ:AAPL) has been hit with a record-setting fine worth €1.1 billion or $1.23 billion by the French antitrust regulator for abusing its economic leverage over the premium resellers of the company’s products.

Isabelle de Silva, President of the French Competition Authority, said in a statement:

“Apple and its two wholesalers agreed not to compete and prevent distributors from competing with each other, thereby sterilizing the wholesale market for Apple products.”

According to the antitrust authorities, Apple effectively prevented the premium resellers of its products from reducing prices, thereby, ensuring that these products were sold at the same price as that charged within Apple’s integrated sales channel.

Moreover, Apple was found to have subjected these premium resellers to “unfair and unfavorable commercial conditions” as opposed to the more favorable treatment received by the company’s integrated retailers.

Two of Apple’s wholesalers – Tech Data and Ingram Micro – were also slapped with fines of €76.1 million and €62.9 million, respectively.

The French regulator concluded, after an exhaustive investigation, that Apple effectively created a cartel within its distribution network by concluding specific agreements with wholesalers that prevented mutual competition and gave rise to collusion and price-fixing.

The French authority noted on Monday that the penalty, totaling €1.1 billion, was the most financially punitive amount ever charged by France in any one case. For context though, it should be noted that this amount equals 0.47 percent of Apple’s $260 billion in FY 2019 revenue (the year ended on th28th of September 2019).

A spokesperson for Apple told CNBC:

“The French Competition Authority’s decision is disheartening. It relates to practices from over a decade ago and discards thirty years of legal precedent that all companies in France rely on with an order that will cause chaos for companies across all industries. We strongly disagree with them and plan to appeal.”

As a refresher, this is the second fine slapped by the French on Apple in as many months. Back in February 2020, the French Competition Authority imposed a €25 million fine for Apple’s throttling of batteries on older models. The issue pertained to iOS updates – versions 10.2.1 and 11.2 – that capped the performance of older devices. Although theoretically sound, the company failed to disclose its policy to the users.

While imposing that fine, France’s DGCCRF noted that iPhone users are unable to downgrade to a previous version of iOS, leading to an effective locking of these performance downgrades.

The authority said at the time:

Apple shares are down over 11 percent during the pre-market trading on Monday, amid a broad-based bearish sentiment in the stock markets around the world following the Federal Reserve’s launching of a massive stimulus ‘bazooka’ yesterday that failed to stem worries related to the coronavirus pandemic.