Yet another Starfield image has possibly leaked, and on Reddit, fans are heavily speculating about what exactly can be seen on the image.

The image in question was initially posted on the game’s subreddit before the post was pulled for whatever reason. As discover by poster ‘Rynderend’, the image is partly transparent which seems to suggest that we’re looking at an unfinished art asset, which might have leaked from the Bethesda.net source code. Unfortunately, we haven’t been able to verify whether this is indeed the case, but going by a quick analysis of our own, the piece of art doesn’t seem to be edited.

So what are we exactly looking at here? In the bottom left corner of the Starfield image, we can discern some sort of Spaceport or city in space. Being a game set in space, this shouldn’t come as a surprise but it’s still interesting to see nonetheless. 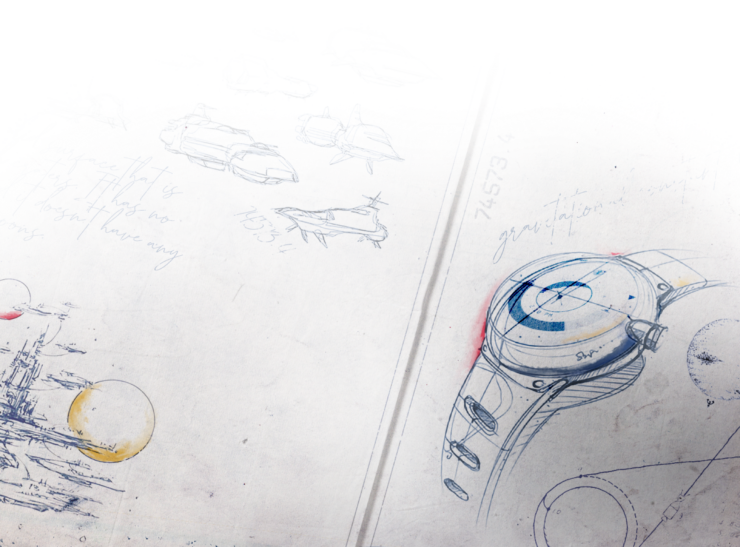 In the middle of the piece of art, we can see a fleet of starships, which isn’t exactly mind-blowing for a sci-fi title either.

The more interesting part of the image, however, can be seen on the right. Clearly, we’re looking at some sort of a watch that has some fans speculating that this watch might act like Fallout’s Pipboy. As pointed out by Reddit user ‘Wooshthem’ the next to the watch reads “Gravitational Constant” with the planet near the bottom right of the image being Neptune. If true, this might imply that Starfield is set in our own solar system. 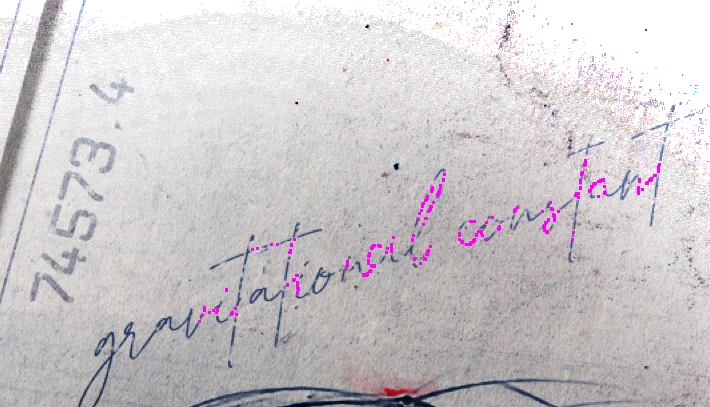 Of course, this is all speculation at this point and since we can’t verify whether this image is the real deal or not, please treat the information above as a rumor for now.

Starfield is expected to make an appearance during Microsoft’s E3 2021 online press conference next month. As always, we will keep you updated as soon as more information about Bethesda’s upcoming title comes in. For now, stay tuned.