The Galaxy S20 series is no doubt a powerful one but at the same time, it definitely serves as more premium devices than the rest of the options available in the market. To make things easier for the consumers, Samsung has been planning on launching a more affordable Galaxy S20 device called the Galaxy S20 Fan Edition, and so far, we have been only relying on leaks and tips.

Today, however, is different as Samsung Philippines has gone ahead and posted the Galaxy S20 Fan Edition on their website in all its glory, showcasing the different colour options along with some other information about the device. This could possibly indicate that the phone is nearing its launch.

Samsung Phillippines Lists the Galaxy S20 Fan Edition, This Could Indicate that Samsung is Planning on Launching the Device Soon

For starters, the Galaxy S20 Fan Edition is going to bring a flat screen, it will have dual SIM support, and we have seen the phone in Cloud Navy and Cloud Lavender based on these leaks. The listing has also indicated the storage, and the phone will bring 128 gigs of storage, which will be expandable at least. You can look at the device below. 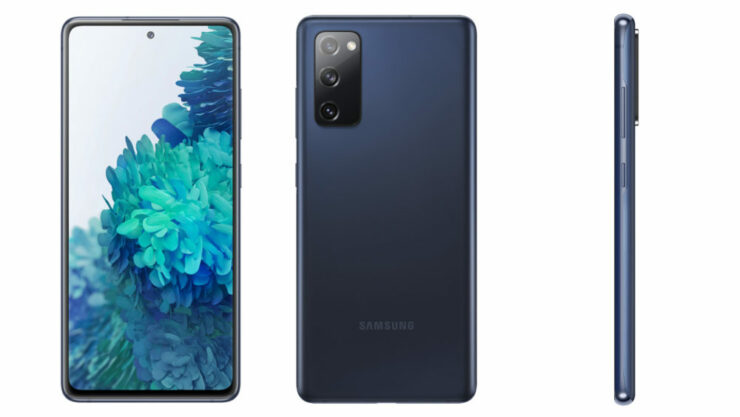 Now, as far as other information is concerned. We are speculating that the Galaxy S20 Fan Edition will come with a plastic body just like the Galaxy Note 20 did, and additionally, it is also said to retain the 120Hz refresh rate that we have seen in the elder siblings, and that will make it a lot better option. It is said to have the SM-G780F model number as well.

What we aren't' sure about is the chipset that Samsung is planning on launching but it might launch with the Snapdragon 865 or the Exynos 990, or Samsung could try and cut the cost further by using a lower-powered chipset. Whatever that is, we are not sure about that.