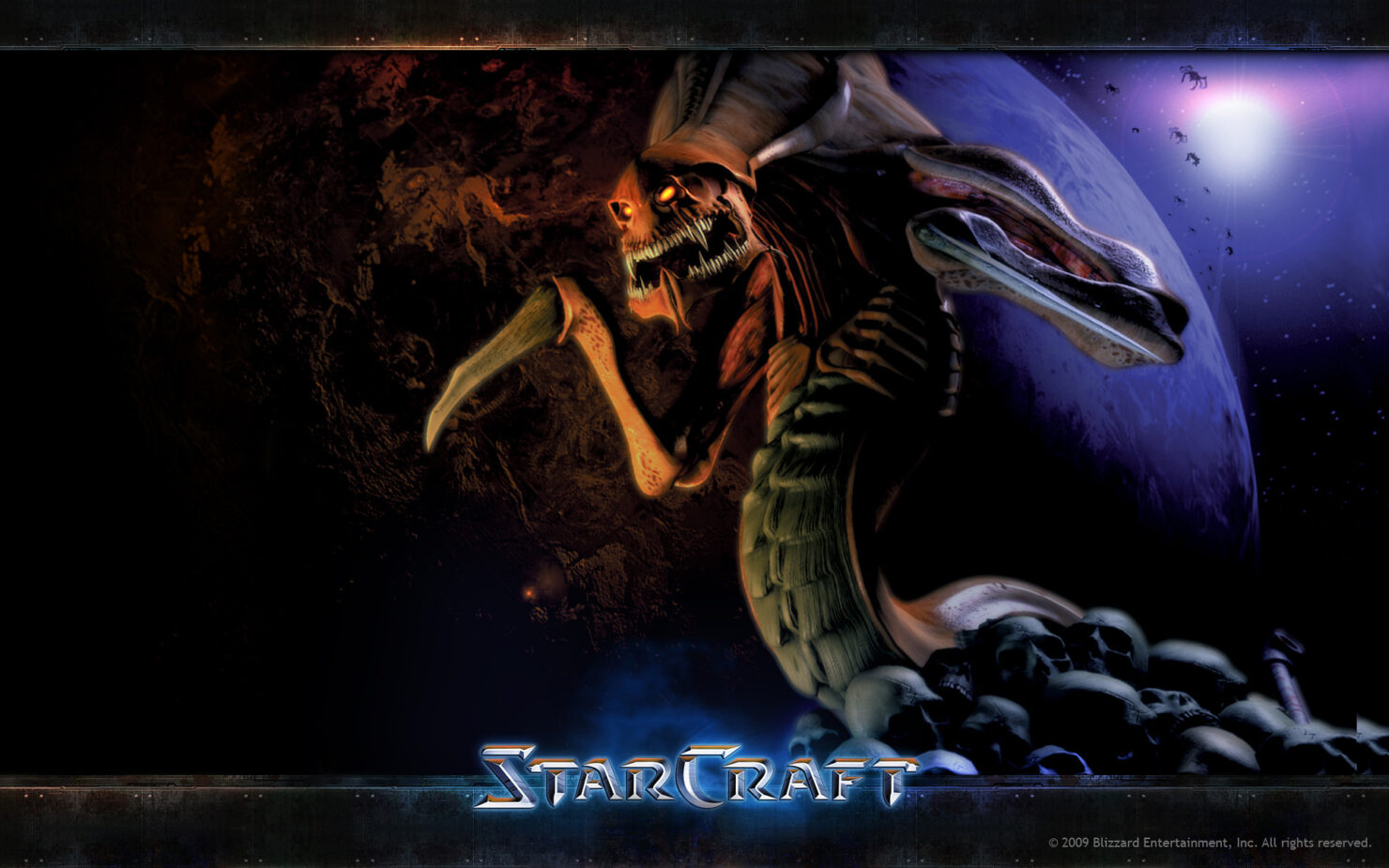 StarCraft Remastered, the enhanced edition of the RTS developed by Blizzard, is going to be released later this year, but that doesn't mean that the original StarCraft will be left behind, as it will also be made available for download for free soon. The game is also getting updated with some new features, features that can now be tested out.

A few hours ago, Blizzard released the StarCraft 1.8 PTR, allowing players to try out and test some of the new features included in the new update, such as the option to customize keybindings, Observer mode, improved gameplay responsiveness and more. Catch the full patch notes below.

Added windowed fullscreen or windowed mode; use Alt+Enter to switch between.

Added the option to customize keybindings.

Added an option to display the game timer.

Updated to a new OpenGL backend.

Improved behavior of available lobbies within the ‘Join Game’ section.

StarCraft Remastered launches this Summer on PC and MAC in all regions.