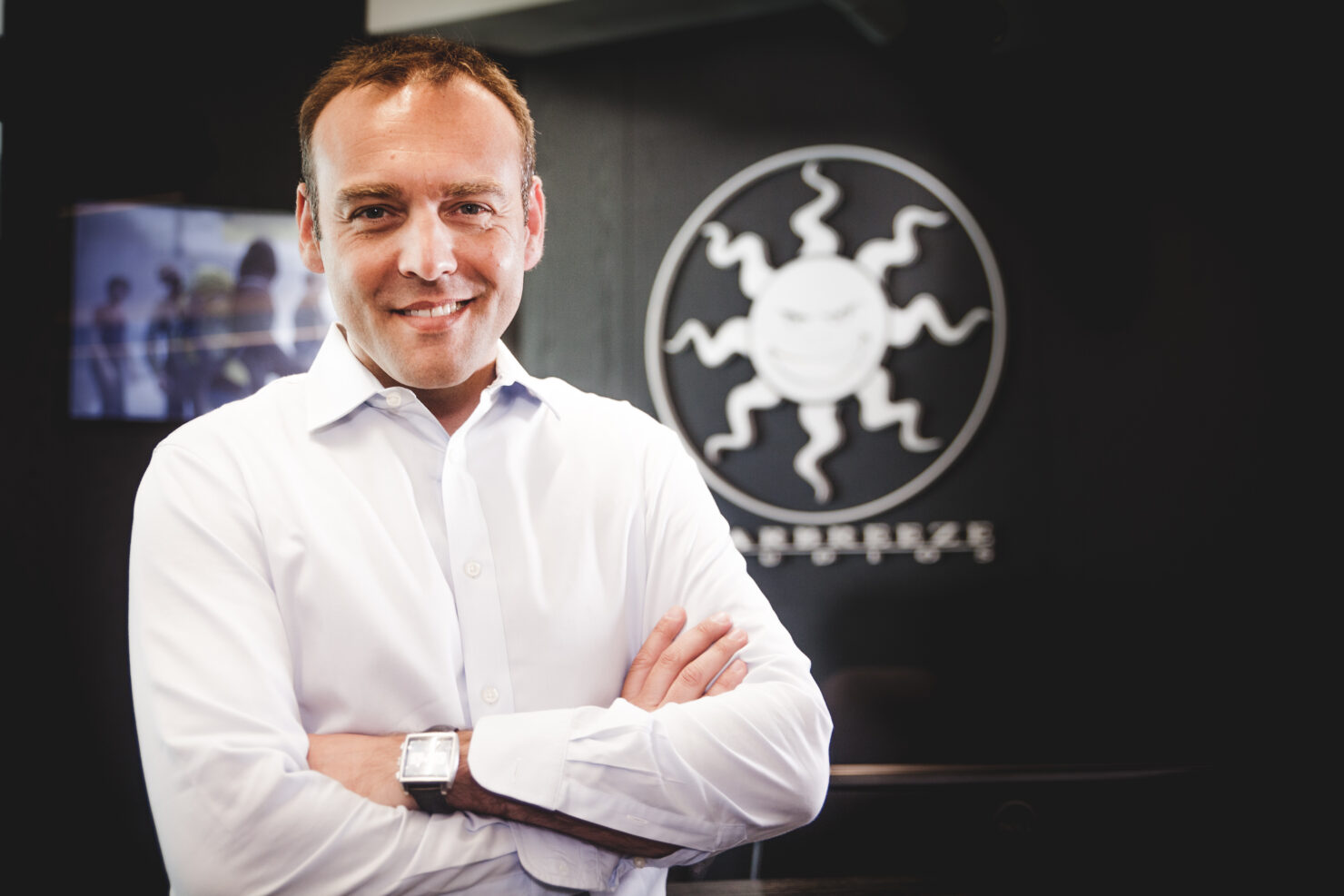 Starbreeze announced to have hired industry veteran Stéphane Decroix as the new Chief Development Officer (CDO). Decroix, who is credited as Executive Producer on Ubisoft titles such as Dark Messiah: Might and Magic, Tom Clancy's Ghost Recon: Advanced Warfighter as well as the more recent Watch_Dogs games, will now be responsible for all internal development projects at Starbreeze, including OVERKILL’s The Walking Dead, Crossfire, the PAYDAY-franchise and Geminose.

I’m very pleased to welcome Stéphane to Starbreeze. To continue growing our company, we implemented the position of CDO and Stéphane will be complementing our existing management in the leadership of our game development. Stéphane will head all of our internal development projects under Starbreeze Studios and will further strengthen the focus of our core business. He has solid experience from game development in building and organizing huge teams. Most recently he was leading the strategic vision and development of the Watch Dogs brand, one of the fastest selling new IPs in the industry, and spearheading games with development budgets over 100 million USD and teams of more than 600 people.

I’m very excited to join Starbreeze at this phase of the company’s development. Starbreeze has made such an amazing journey with the success of PAYDAY and expanding to work with a game catalog that is really impressive. The journey has just started, and I hope that my experience creating IPs, building and organizing teams will contribute to this process.

Starbreeze is now focusing on the upcoming launch of OVERKILL's The Walking Dead, due later this Fall for PC, PlayStation 4 and Xbox One. Gameplay will be properly showcased for the first time during the upcoming E3 2018 and we've already got appointments booked for it, so stay tuned for our coverage of the title.