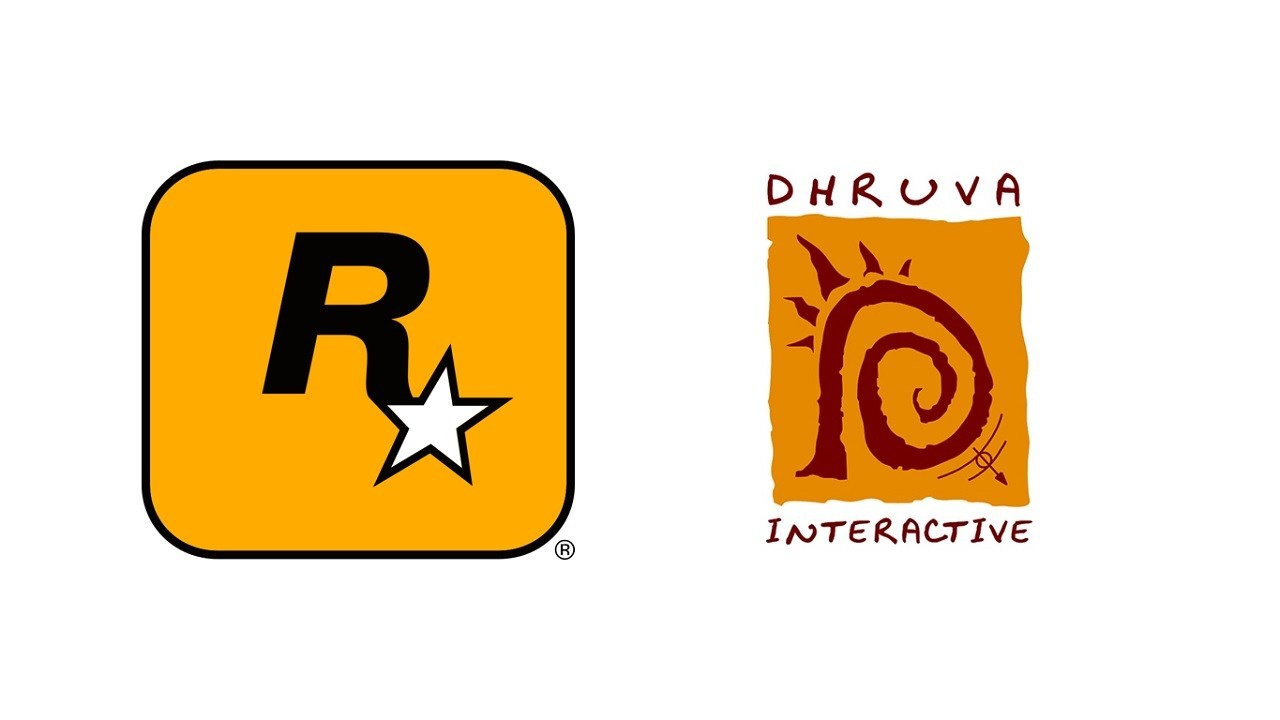 Starbreeze announced to have sold art studio Dhruva Interactive to Rockstar Games for about $7.9 million. The news comes right after the latest quarterly report from the Swedish company clearly mentions that liquidity will be needed in the next twelve months in order for the company to stay afloat.

According to the press release, Dhruva Interactive (about 300 employees specialized in art and design for games) will now operate as part of Rockstar India. However, existing client projects will continue uninterrupted.

Dhruva Interactive has been a beacon of Indian game development for decades and we are excited to bring them into the Rockstar family. The addition of the Dhruva team to the existing talent at Rockstar India will expand the studio’s capabilities and reinforces our belief in and commitment to the local development community.

Rockstar Games are the undisputed leaders of innovation and creativity in modern game development. Dhruva Interactive was founded with the aim of creating a world-class game development community in India, and so bringing the Dhruva team under the Rockstar Games label is further proof that we have succeeded in creating a talented team that can contribute to the best games in the world while helping to create a thriving local game developer community in India.