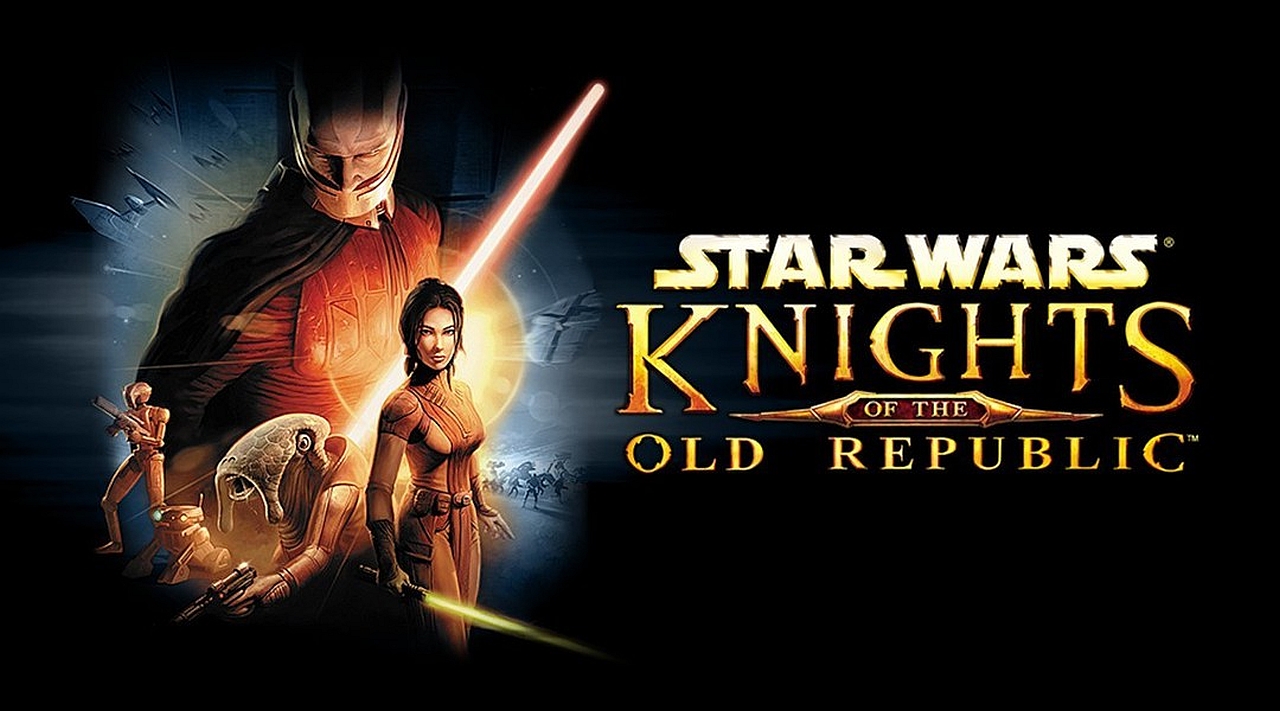 Star Wars: Knights of the Old Republic fans might get their wish to see a proper movie done in that era of the Star Wars universe, according to a new report posted yesterday by BuzzFeed News.

Three anonymous sources have confirmed that a script penned by Laeta Kalogridis is almost complete now, with plans to produce a full trilogy of Star Wars: Knights of the Old Republic movies. Of course, that doesn't guarantee the movie (let alone a full trilogy) will be made yet.

Last month, during the yearly Star Wars Celebration event, Lucasfilm president Kathleen Kennedy did hint in an interview with MTV News there was something in development but declined to confirm it's definitely happening. Still, the script news is promising even if we can only label it as a rumor for the time being.

The first Star Wars: Knights of the Old Republic game, made by BioWare, launched in 2003 for PC and the original Xbox to widespread acclaim. It was later ported to iOS and Android; Xbox 360 and Xbox One users can also play the game through backward compatibility, with the Xbox One X capable of rendering the game in 4K resolution.

The second title, also considered to be a great game, was made by Obsidian Entertainment and launched roughly a year after the original. 2011's MMORPG Star Wars: The Old Republic continued the storyline, featuring signature characters of the Old Republic era such as Revan; the game will get yet another expansion, Onslaught, this September.

Laeta Kalogridis has worked as writer and producer on TV series like Birds of Prey and the recent Altered Carbon, as well as on films like Shutter Island, Terminator Genysis and Alita: Battle Angel. She's also attached to the Sword Art Online TV series, so it won't be the first time she's adapting a game to a screen.