Star Wars: Knights of the Old Republic Might Be Getting a ‘Reimagining’ 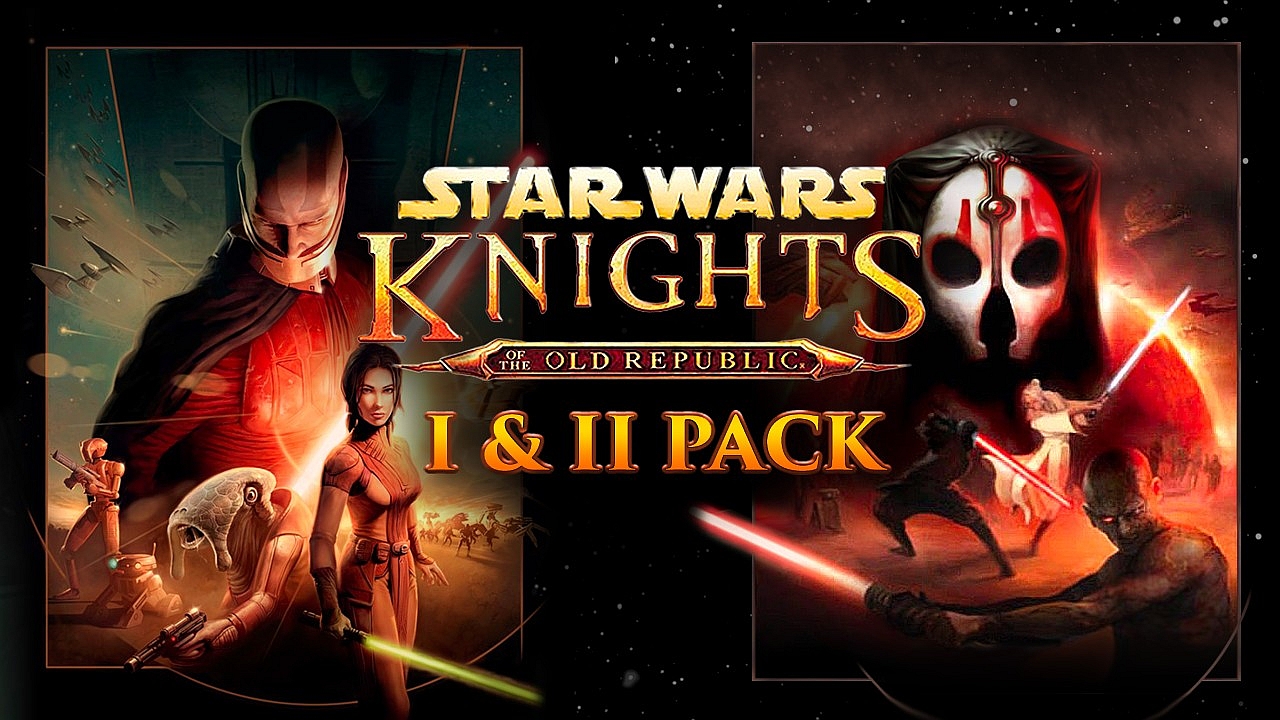 Sure, there is Star Wars: The Old Republic still active, though the BioWare MMORPG largely failed to captivate audiences in the same way of KOTOR (and its sequel) at the time.

Schreier: Star Wars: Knight of the Old Republic Remake in The Works at Aspyr Media

Now there's a new hope seemingly pulsating through the Force. Cinelinx is reporting a rumor from two independent sources that Star Wars: Knights of the Old Republic might be about to stage a comeback, though the two sources appear to be a bit at odds when it comes to the nature of this revival. That is to say, one believes a remake is in the works, while the other suggests it would be more of a reimagining that integrates elements from both the KOTOR games.

Whatever the case, Star Wars: Knights of the Old Republic fans would be surely glad for it. If the rumor proved to be true, though, it seems unlikely BioWare would be behind the development as they already have their hands full with the rumored Anthem overhaul, the upcoming Dragon Age 4 game, and possibly a new Mass Effect project, not to mention the continued support of Star Wars: The Old Republic. If you're into the latter, by the way, the Pinnacles of Power update is coming next month with the following features.

Strengthen your ties with the Galactic Republic or Sith Empire and establish a new personal headquarters in the luxurious Alderaan Noble Estate!

In the aftermath of the Sith Empire’s assault on the Meridian Complex Shipyard, both factions form elite organizations to carry out key objectives that could tip the balance of the war. As fighting intensifies across the galaxy, representatives from the Galactic Republic and Sith Empire arrive on Odessen to discuss plans of attack.

Away from the war’s chaotic front lines, players can form a lavish base of operations within the Core Worlds by purchasing a new Stronghold: the Alderaan Noble Estate. 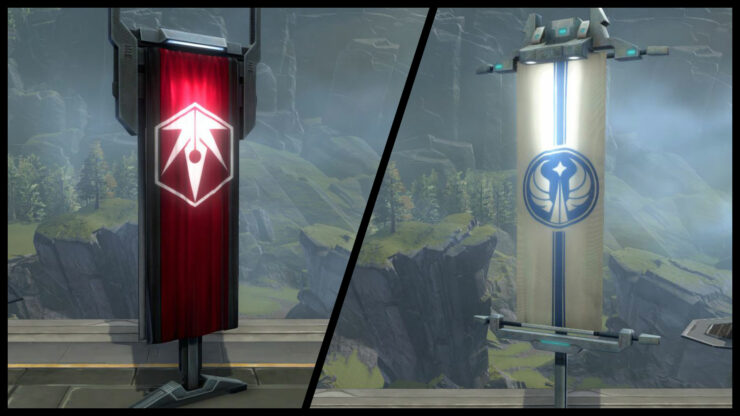 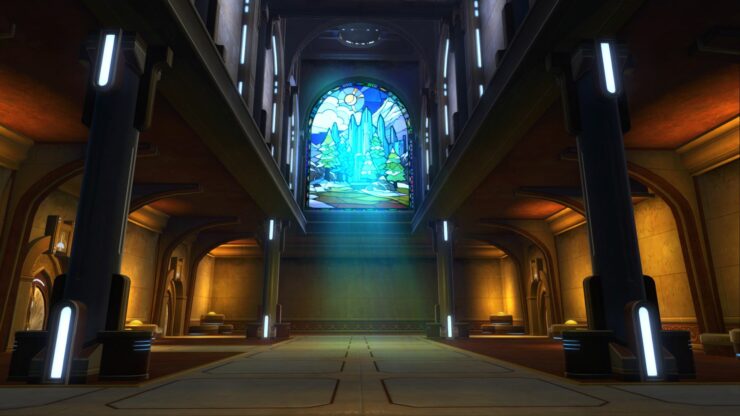 Star Wars: Knights of the Old Republic 2 Updated Once Again