Anthem 2.0 and the Next Mass Effect Are Reportedly in the Works at BioWare 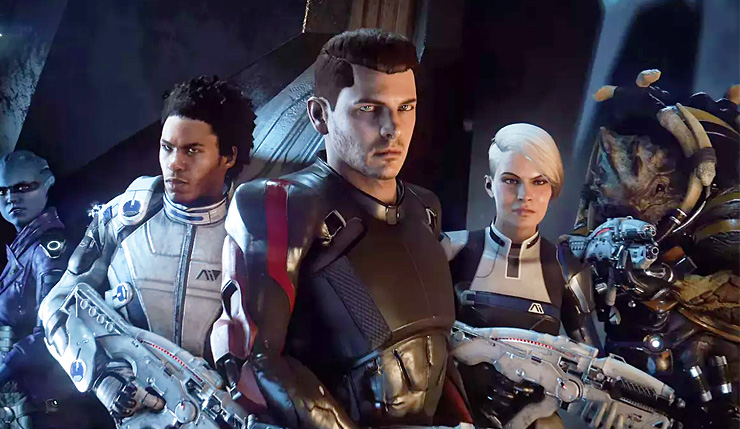 2019 was not a particularly good year for BioWare. The much-heralded Anthem landed with a wet thud in February, and in recent months many have speculated the game may already be done for. Anthem’s paltry userbase and the recent cancellation of most of the game’s promised post-launch content certainly seems to point in that direction, but according to reliable Kotaku insider Jason Schreier, BioWare hasn’t given up just yet. In fact, a sizeable chunk of the studio is said to be working toward a relaunch of the game – an “Anthem 2.0,” if you will.

BioWare is looking at revamping numerous things about Anthem, including it’s loot, missions, difficulty, and social features. Perhaps the biggest changes being considered pertain to the structure of the game’s world – Anthem has a single contiguous open-world, which has caused a lot of headaches when it comes to updating the game. BioWare is considering splitting the world into smaller chunks, which would make it easier to tinker with individual areas.

There’s no timeline for when Anthem 2.0 might arrive. If fact, BioWare reportedly isn’t even sure how they want to deliver the changes – a series of smaller updates ala No Man’s Sky or a big game-altering expansion like Bungie does with Destiny? Apparently, releasing the update as a whole new game is even being considered. Personally, I’d probably go with the Destiny approach – at this point, Anthem really needs a full relaunch. Half measures won’t do.

In other BioWare news, Schreier also reports the next Mass Effect is in “very early development” at the company’s Edmonton studios, with longtime series producer Mike Gamble as director. Of course, don’t expect to see Mass Effect 5 for a while, as the next Dragon Age is still slated to be BioWare’s next thing.

What are your thoughts on all this? Would you be willing to give Anthem a chance if BioWare completely revamped it for the better? What do you want from the next Mass Effect?