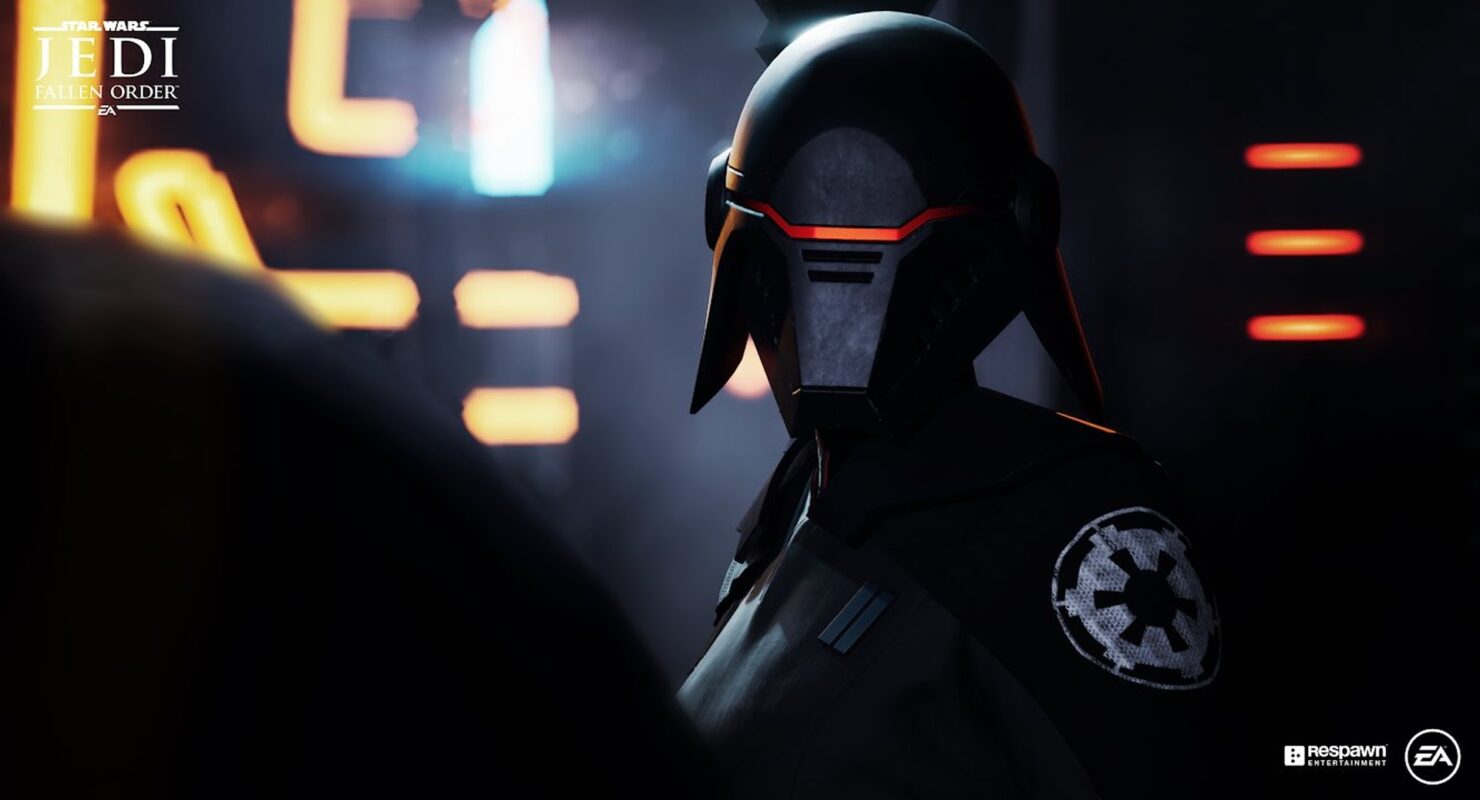 Community Manager Jay Ingram, also known as EA_Charlemagne on Reddit, confirmed through his Twitter account that there are no current plans for a Season Pass or any DLCs for that matter. Star Wars Jedi: Fallen Order isn't getting a Collector's Edition, either.

No season pass and no plans for DLC.

As to Respawn, Game Director Stig Asmussen was interviewed by Australian website Press Start. He said that while there's going to be depth to the game for those who truly want to master its combat system, the level of challenge and punishment won't be comparable to From Software's games.

Look, I love the Souls games. You’re not going to be able to make a melee action game without having a little bit of influence from the other games. DMC is really cool. God of War’s awesome, but we don’t want to have something that’s super punishing. There’s a lot of people that are going to want to play this game, and as much as I like those games, we’re going to have to do a little bit more, kind of, I don’t want to say hand-holding, but we have to — Players have to be able to just pick it up, and it’s like, “Oh yeah. This feels right. I felt like this at other experiences before.”

But, I still think there’s a layer of depth within the combat, and how you use the Force powers to take down enemies more efficiently. As you grow, those that are keen will recognize that there are different things, maybe tells that enemies give, that allow you to open them up, and take them down a little bit faster.

Asmussen also wanted to reassure fans that this won't be a short game at all.

I’ve read some stuff. Comments like, “Oh, it’s going to be a five-hour game,” after Vince Zampella announced that we’re going to be single-player only, and no microtransactions, and that kind of stuff. It’s going to be a quality experience.

The first gameplay footage will debut at E3, in less than two months.