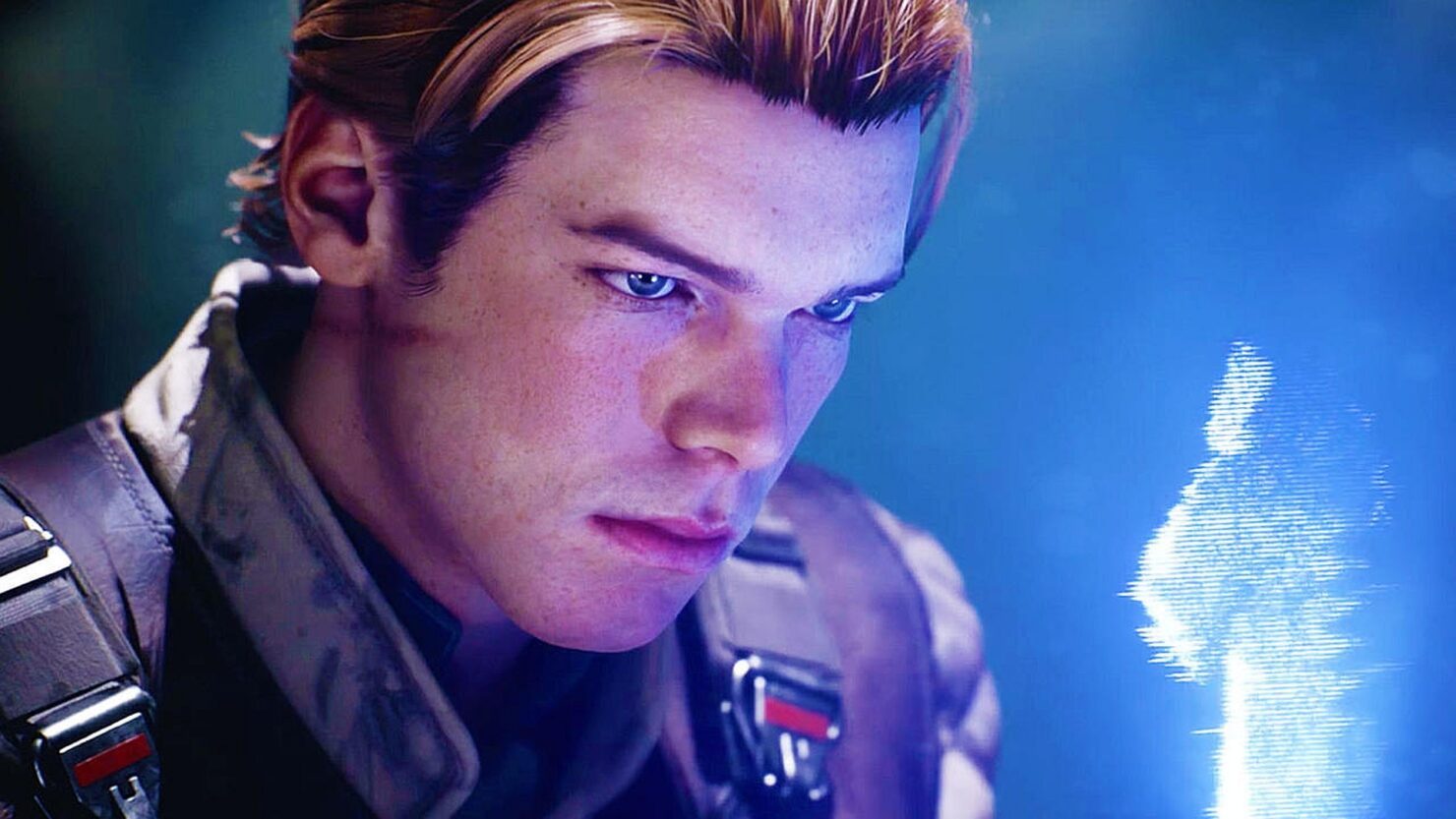 Star Wars Jedi: Fallen Order will feature a human male protagonist, Cal Kestis (played by Cameron Monaghan), a brand new character to the Star Wars universe created for the game with the help of Lucasfilm.

Speaking to Game Informer in the latest podcast, Game Director Stig Asmussen revealed that the gender was picked as a sort of contrast to Rey, who was and still is the main face of the new Star Wars movie trilogy due to end this December with The Rise of Skywalker.

We talked about different gender. We arrived where we were because at the time, Rey was the thing for Star Wars, and so it made a lot more sense for us to have a male protagonist.

Asmussen also explained the choice of a human protagonist for Star Wars Jedi: Fallen Order, though he did add he personally would have liked to see an alien as the protagonist instead.

Ultimately we didn’t go with an alien race because we felt like – no pun intended – that would alienate a lot of people. We wanted to make sure there was a real human connection to that character we have in the game.

Respawn's first third-person action/adventure game is one of the most anticipated titles due in this Fall season, and for good reason. The demo we saw at EA Play last month was very promising, as outlined by Francesco in his preview.

You may already pre-order the game on Amazon ahead of the November 15th release date scheduled on PC, PlayStation 4 and Xbox One.

A galaxy-spanning adventure awaits in Star Wars Jedi: Fallen Order, a new 3rd person action-adventure title from Respawn Entertainment. This narratively-driven single player game puts you in the role of a Jedi Padawan who narrowly escaped the purge of Order 66 following the events of Episode 3: Revenge of the Sith. On a quest to rebuild the Jedi Order, you must pick up the pieces of your shattered past to complete your training, develop new powerful Force abilities, and master the art of the iconic lightsaber - all while staying one step ahead of the Empire and its deadly Inquisitors. While mastering your abilities, players will engage in cinematically-charged lightsaber and Force combat designed to deliver the kind of intense Star Wars lightsaber battles as seen in the films. Players will need to approach enemies strategically, sizing up strengths and weaknesses while cleverly utilizing your Jedi training to overcome your opponents and solve the mysteries that lay in your path.

Star Wars fans will recognize iconic locations, weapons, gear, and enemies while also meeting a roster of fresh characters, locations, creatures, droids and adversaries new to Star Wars. As part of this authentic Star Wars story, fans will delve into a galaxy recently seized by the Empire. As a Jedi hero-turned-fugitive, players will need to fight for survival while exploring the mysteries of a long-extinct civilization all in an effort to rebuild the remnants of the Jedi Order as the Empire seeks to erase the Jedi completely.