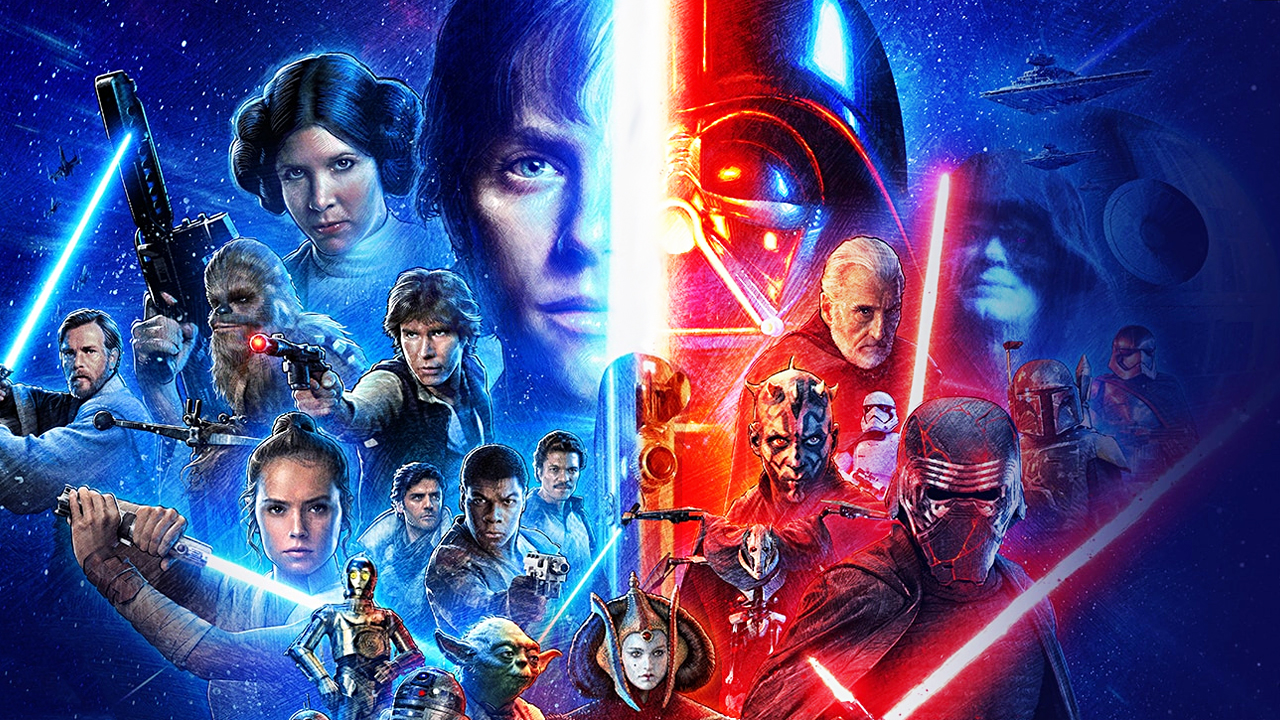 Today is every nerd’s favorite artificial marketing holiday, May the 4th, and yet, there isn’t that much Star Wars gaming news to celebrate today (at least not yet). Well, just because there haven’t been a lot of big announcements today doesn’t mean there aren't some big things happening behind the scenes! After being tied to Electronic Arts for years, Lucasfilm has recently shown more willingness to branch out when it comes to video games, and according to wanton rumormeister Jeff Grubb there’s “a lot” in the works, including possibly a collaboration with Microsoft! Here’s what he had to say on the latest episode of The Game Mess Show...

What I've heard is [...] Lucasfilm Games, they are making a lot of deals for Star Wars games. They are putting a lot of stuff into action. That means stuff with EA, but I do believe they're trying to make partnerships across the industry. There have been rumors of companies like Microsoft trying to get a Star Wars game. Maybe the Mandalorian, I don't know if that's at Microsoft. The thing I know for sure is that Lucasfilm has a lot of Star Wars games in the works.

So, when might we hear about these projects? Well, don’t hold your breath, as Lucasfilm is a company that likes to move cautiously…

The other thing I know for sure about Lucasfilm, is it takes its time. By that I mean, it's a slow process to get everyone on board.

Of course, we already know about a few Star Wars projects in the works – Lego Star Wars: The Skywalker Saga is (hopefully) coming sometime this year, and Ubisoft has announced a Star Wars title from The Division developer Massive Entertainment. EA has also said they’ll be “doubling down” on the franchise going forward, and, of course, there are those Mandalorian game rumors. So, even without new announcements, there’s a lot going on.

What do you think? Is a Microsoft Star Wars game happening? What kind of video game deals would you like to see Lucasfilm make?