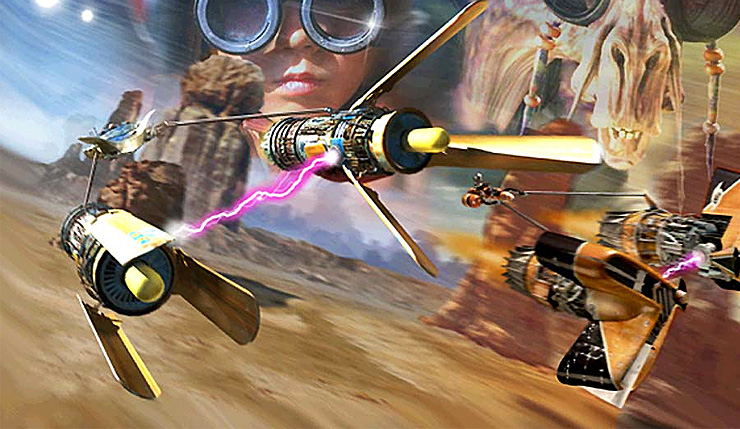 The most recent Nintendo Direct gave N64-era fans an unexpected reason to be happy, as it was announced a re-release of the 1999 cult-favorite Star Wars Episode I: Racer was speeding our way. While The Phantom Menace remains divisive two decades later, pretty much everyone who played Episode I: Racer on N64 or Dreamcast remembers the game fondly.

Star Wars Episode I: Race did pop up on GOG and Steam around a year ago, but that was just a straight, no-frills ROM dump of the 20-year-old game. This new version from the port specialists at Aspyr sharpens the game’s visuals a bit, tightens up the controls, and adds achievements on the PS4. Get the full rundown on all the updates, below. 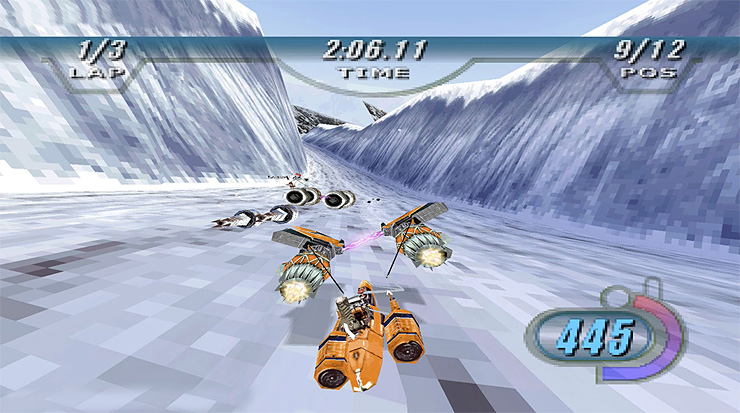 Star Wars Episode I: Racer speeds onto PS4 and Nintendo Switch on May 12 and will set you back $15. What do you think? Will you be indulging in a little prequel nostalgia?