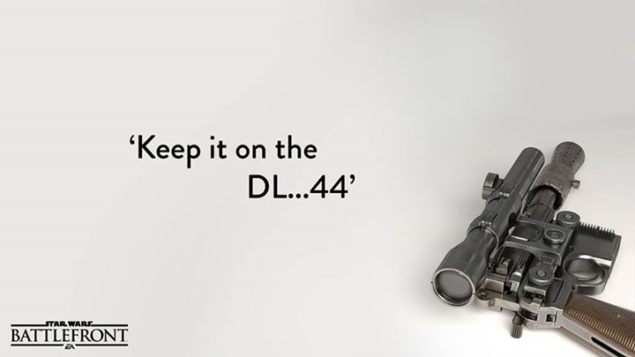 EA and DICE have released a teaser photo that hints at Han Solo being a playable character in Star Wars Battlefront.