2.2.0e is currently available in the PTU! Headline features of 2.2 include:

A new flyable ship (the Sabre). 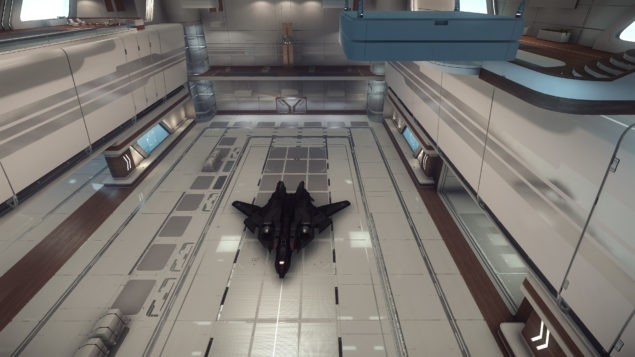 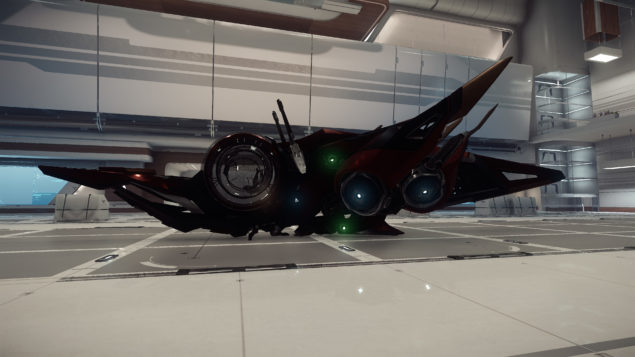 Some reputation mechanics within the Crusader system now take effect including:

A new EVA (jet packs in space) model which allows for some degree of drift and inertia.

There is now a much more usable party system in 2.2. Forming a party (for example from the hangar module) prior to joining the PU will mean that the servers will attempt to place all party members in a single instance (instance size now increased to 24).

The above is just a very small snapshot of the changes which come with 2.2. If you’re a backer, head over to the forums here to see the full list (it’s big!).

In addition to the big initial release of 2.2, 5 subsequent patches have fixed about 60 bugs that have been found in it.

The BBC visited CIG in both LA and the UK to do a piece on them for their regular technology show “Click”. There was no big news in the show but those with access to BBC iPlayer can watch it here: