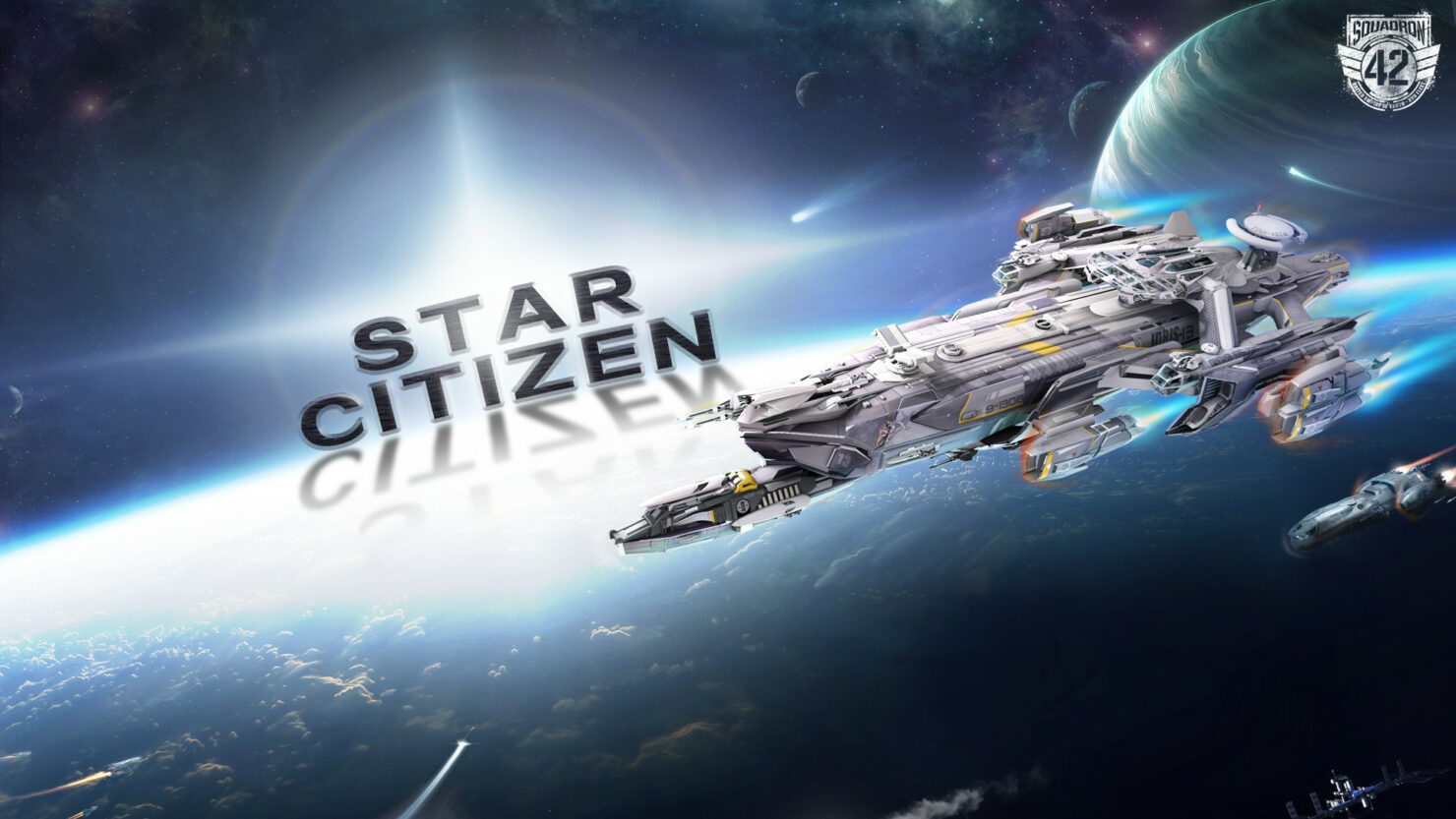 Cloud Imperium Games announced on the official Star Citizen forum an experiment now active on the Public Test Universe (PTU). The goal is very specific: to test increased player count in the same instance, from fifty to sixty.

We are opening a special PTU with the player cap increased to 60 from 50. This is an experimental setup and the build is identical to live, just with 10 more players. Our goal is to collect performance and stability data while making additional cap adjustments, but any oddities that you see would be helpful to know about as well. Please reply with any issues, new performance bottlenecks, or negative impacts that are new to PTU and not currently on live. Please include screenshots and videos where appropriate.

It's important to note that this is merely a test, and is not representative of any definitive incoming changes.

Early reports from users indicate that so far, the performance appears to hold up. Forum user [GTC] ImmoTech even captured some 4K footage of the PTU, which you can watch below.

In other Star Citizen news, Crytek has recently postponed its lawsuit against CIG for the alleged breach of contract and copyright infringement. That's because they do not believe CIG will be able to release Squadron 42 according to the planned schedule (by Q2 of this year) and the entire lawsuit hinges on the availability of Squadron 42 as a standalone product.

Here's the relevant excerpt from the Memorandum in Support of Crytek's Motion for Voluntary Dismissal:

Crytek based its primary claims in this case on multiple public statements by CIG indicating the release of Squadron 42 as a standalone game with release set for the first half of 2020. Because this fact is central to Crytek’s primary claims, Crytek seeks to voluntarily dismiss its claims without prejudice to re-filing those claims upon the actual release of Squadron 42. No efforts taken to date will be lost, and no legally cognizable prejudice will occur. Crytek’s requested relief will promote judicial economy by allowing all claims to proceed as a unit once the Squadron 42 claims become fully ripe upon CIG’s release of that game.