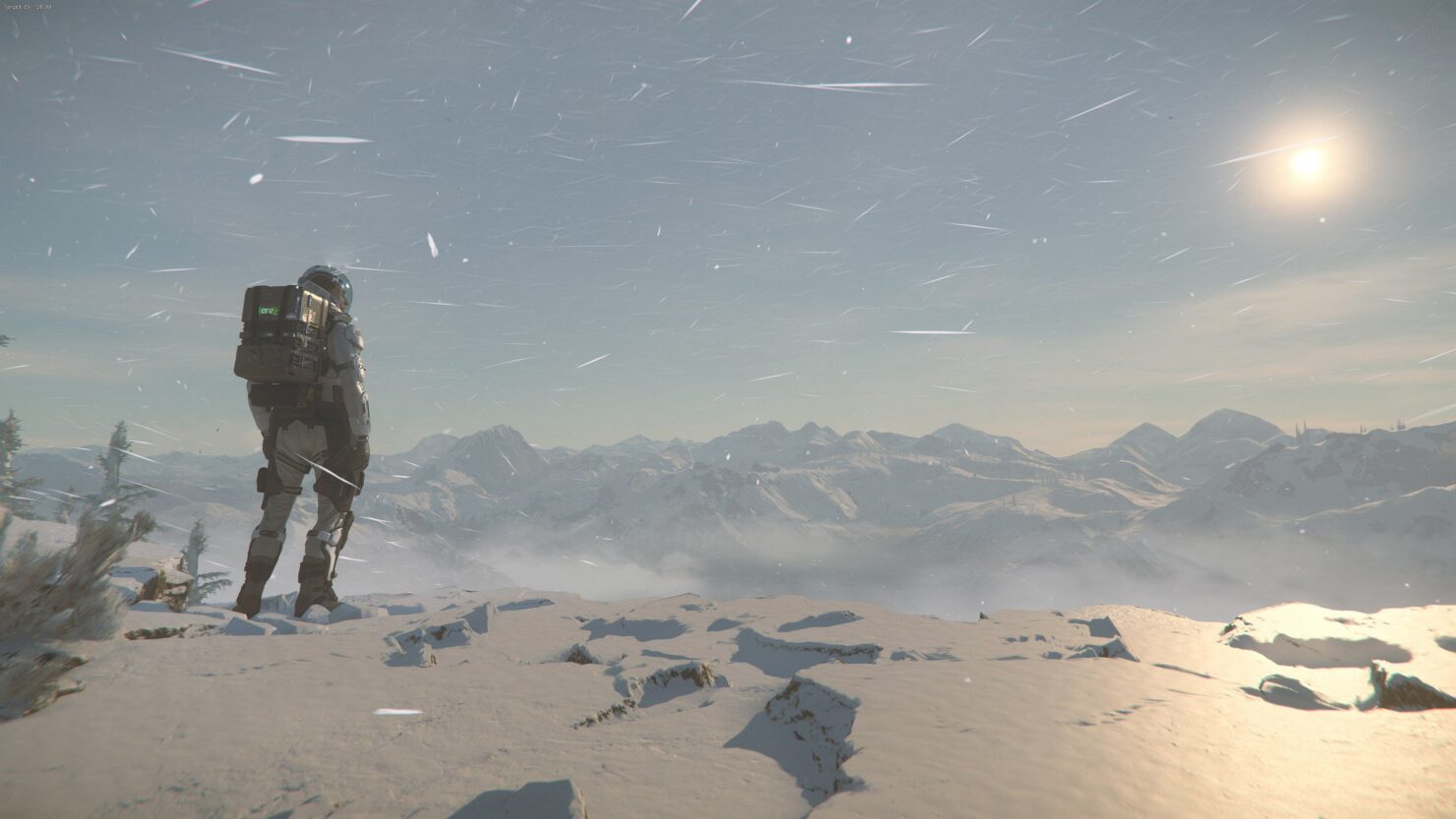 Star Citizen just got updated to Alpha 3.8, a massive patch that adds a lot of new content and features. Some highlights include the overhauled melee combat, the law system, the frozen microTech planet, the ARGO MOLE multi-crew mining ship, while on the tech side the server-side object container streaming is supposed to dramatically increase performance.

Star Citizen still doesn't have a release date, but the latest CitizenCon filled fans with hope as the developers showcased the upcoming new system Pyro (and Jump Points) and even an interesting 'Theatres of War' game mode which combines space, vehicles and on-foot combat for a Battlefield-like experience. Meanwhile, the game recently broke through the incredible milestone of $250 million gathered through crowdfunding.