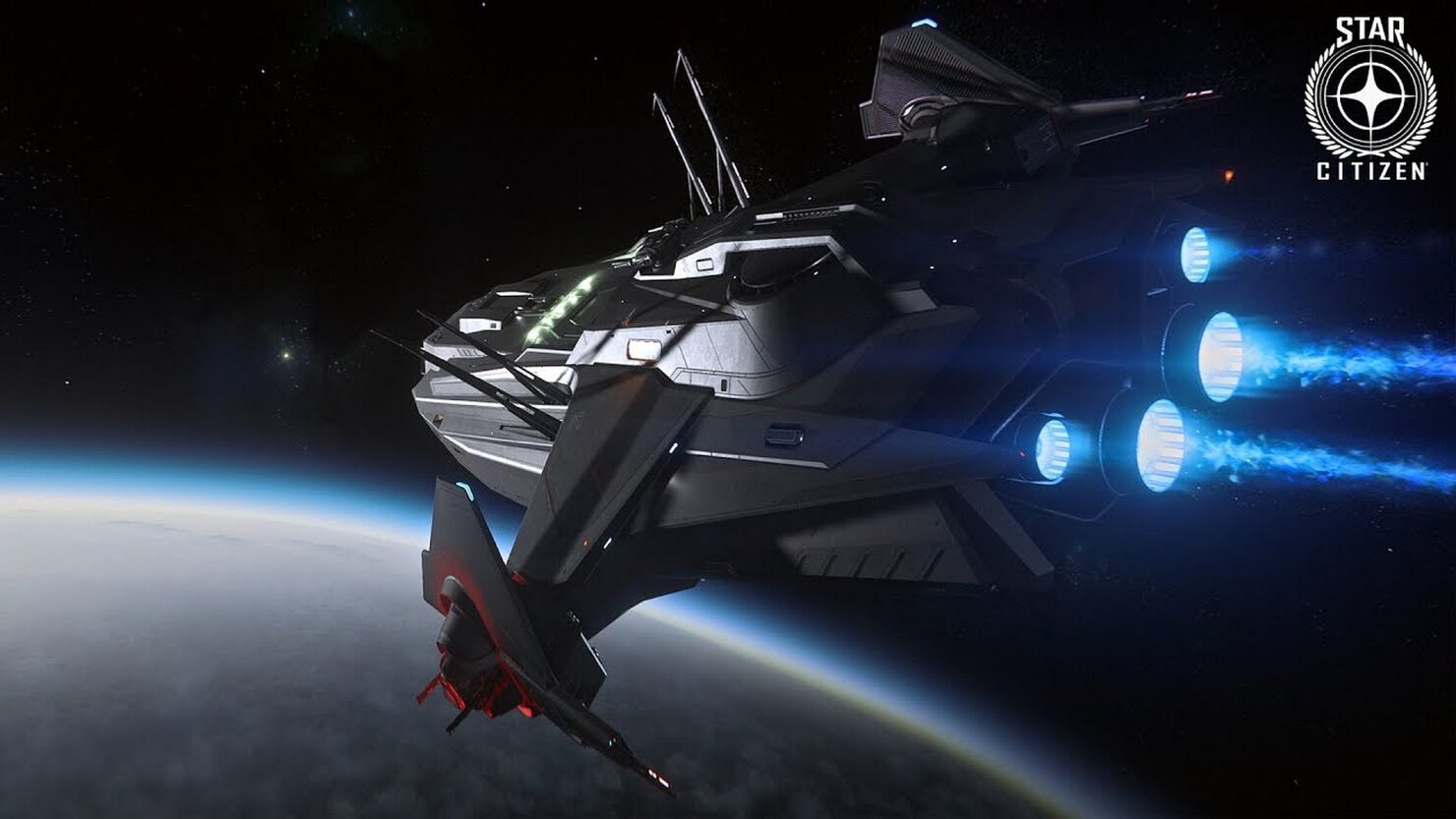 Star Citizen has now broken through the incredible milestone of $250 million raised in crowdfunding. What has been rightfully described as the most ambitious game of all time continues to amaze in this regard as legions of would-be spacefarers pledge their real money to see Chris Roberts' dream come true.

Over 2,447,599 backers have contributed to Star Citizen so far, since the original Kickstarter campaign back in 2012. Interestingly, there's been a massive spike in pledges during the month of November as you can see from the funding timeline.

That's likely due to the significant updates and news shared by Cloud Imperium Games in the last few weeks. After the release of Alpha 3.7, CitizenCon 2019 was filled with announcements as the developers showcased the new icy microTech planet, which was the perfect opportunity to demonstrate the upcoming dynamic weather system (coming next year) and Planet Tech 4.0 (due with Alpha 3.8).

Even more impressive was the demonstration of Jump Points, which will be used by Star Citizen players to travel from the current Stanton system to the new Pyro system, one where chaos and piracy are said to be rampant. This will be the first stepping stone to deliver the lofty promise of a full, persistent, ever-changing online universe.

Furthermore, Cloud Imperium Games surprised fans with the brand new 20v20 'Theatres of War' game mode. This will feature a combination of Arena Commander and Star Marine, with ground vehicles thrown in for good measure; Battlefield seems like an apt comparison for this Star Citizen mode.

Lastly, CIG even showcased an impressively in-depth gameplay of the prison system; check it out below. Once locked up for a crime, players will have several means to reduce their stay in lockup, the first one being mining resources. There are other jobs, though, including putting down violent inmates, assassinating other inmates, and even becoming 'hired muscle' for NPCs or other Star Citizen players. An actual prison economy has been designed so that it is possible to transfer 'merits' to a friend to reduce his/her sentence, and gambling will be possible as prisoners are allowed to bet on fights between inmates.

In case you want to test Star Citizen right now, there's a 'Free Fly' event open to anyone until Thursday, December 5th.