STALKER 2 Trailer is In-Engine, but Not Real Gameplay, Has More Views Than Halo, Fable 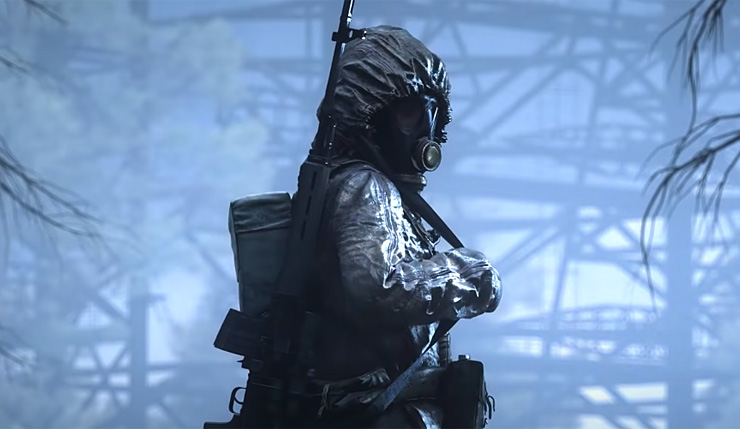 The Xbox Games Showcase has come and gone, and it seems the big surprise winner of the event was STALKER 2. As of the writing of this article, the STALKER 2 debut trailer has around 940k views, which is more than the new trailers for big Microsoft first-party titles like Halo Infinite, Fable, and Forza Motorsport. Clearly the trailer was a big success, but it’s also inspired some questions – first and foremost, did it represent actual gameplay? Not exactly, although it’s complicated. According to an FAQ posted by developer GSC Game World, the trailer was in-engine and featured “actual game models" (whatever that means exactly), but ultimately what we saw was a target render of what they hope to achieve at launch.

Does the trailer feature the in-game graphics?

The trailer demonstrates the level of graphics and atmosphere we are aiming to achieve on release.

Did Trailer Show The Actual Gameplay?

The Trailer Is In-Engine. Actual Game Models Were Used To Create It.

Yes. The Zone In STALKER 2 Is One Of The Biggest Seamless Open-Worlds To Date.

What About The Story?

The Game Will Feature An Epic, Non-Linear Story. Your Choices Will Influence Both Short-Term Consequences And Global Outcomes.

What Locations Will For Sure Be In The Game?

The Game Will Take Place Inside The Chernobyl Exclusion Zone, With New Locations Being There Along With The Old Ones.

I’ve Seen An Anomaly In The Trailer, What About It?

This Is A New Anomaly, And You Will Learn More About It In The Game.

Will There Be Any New Artifacts And Mutants?

For Sure! We’re Pretty Excited About All The New Stuff We Are Adding To The Game, And We Hope You’ll Love It Too.

Who Was Shown At The Very End Of The Trailer? Was It The Main Protagonist?

What At About The Mods?

We’re Fully Committed To Make Modding As Simple As Possible On Day One.

Can You Tell A Bit More About The Technical Part Of The Game?

Visuals Are Critical For The Immersion In The World We Create, So There Are A Lot Of Modern Technologies Involved. STALKER 2 Runs On Unreal Engine, And We Use Motion-Capture (For Both Bodies And Faces) And Photogrammetry To Achieve The Required Levels Of Realism.

STALKER 2 is coming to PC and Xbox Series X at launch. GSC Game World says they’re “not ready to disclose the release date just yet.”