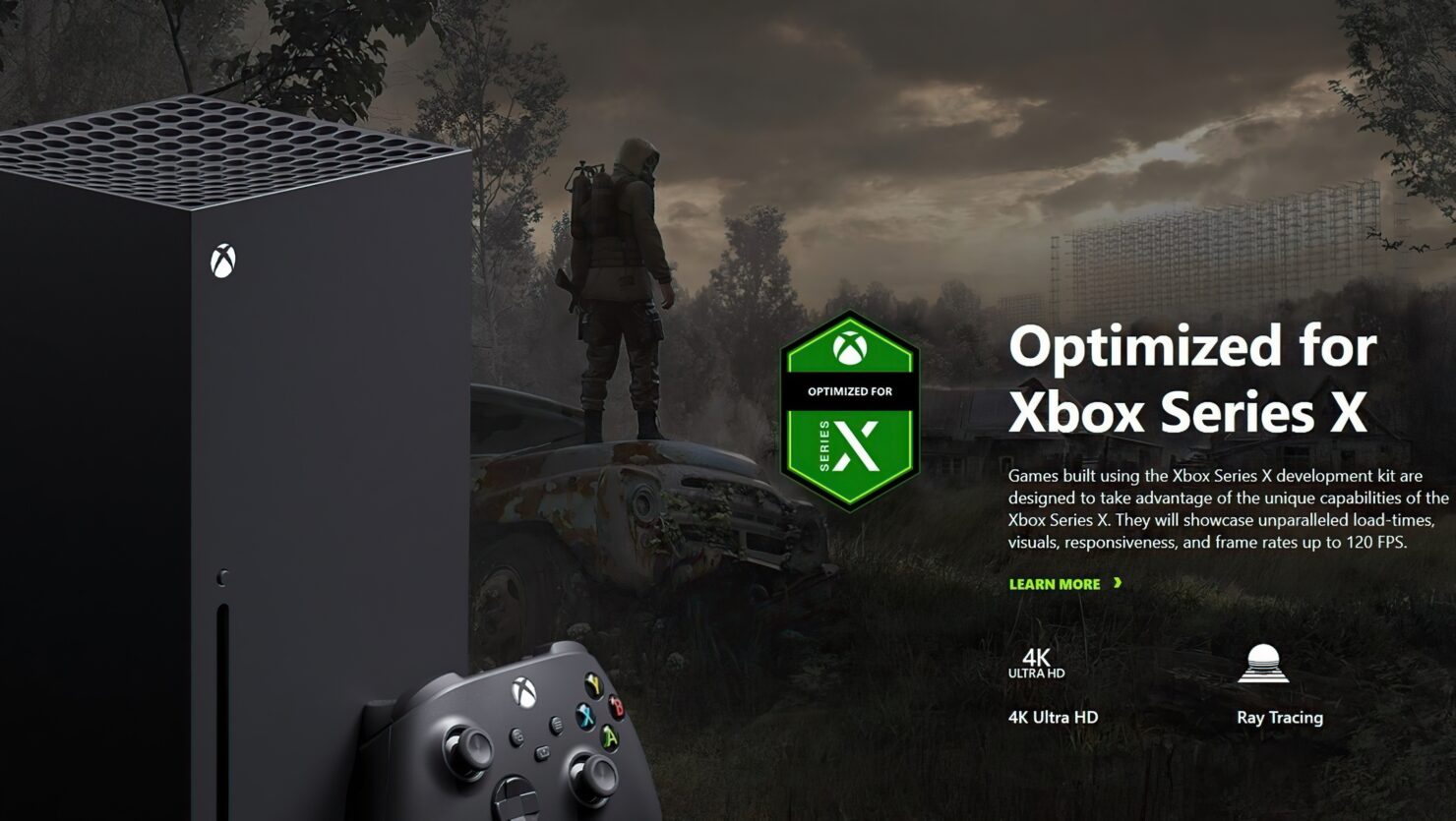 [UPDATE 2] A new statement was issued by Microsoft on the matter:

We will not be updating the revenue split for console publishers.

This suggests the company has backtracked entirely on its original plans.

[UPDATE] A Microsoft spokesperson told The Verge that there are no plans to change the revenue share for the Xbox store 'at this time'.

Needless to say, the specific wording leaves Microsoft free to change this in the near future. The document from earlier this year clearly mentions the plan was there only a short while ago, and it's hard to imagine it was scrapped entirely. It is more likely that Microsoft is waiting to drop that announcement at a later date, such as E3 2021, for example.

[ORIGINAL STORY] The Epic v. Apple legal fight continues to indirectly provide a wealth of information through the documents that are slowly being made public. A couple of days ago, the free legal research website Court Listener updated the case with a plethora of downloadable documents, some of which reveal interesting information about Microsoft's plans.

As you might recall, Microsoft publicly expressed support for Epic early on when Apple went as far as trying to block access to the Apple SDK for all Unreal Engine developers. Last week, Microsoft also announced the introduction of a better revenue share for game developers on the PC Microsoft Store: from August 1st onward, they'll get 88% of the revenue from selling their PC games on the platform instead of 70%, matching Epic's initiative. 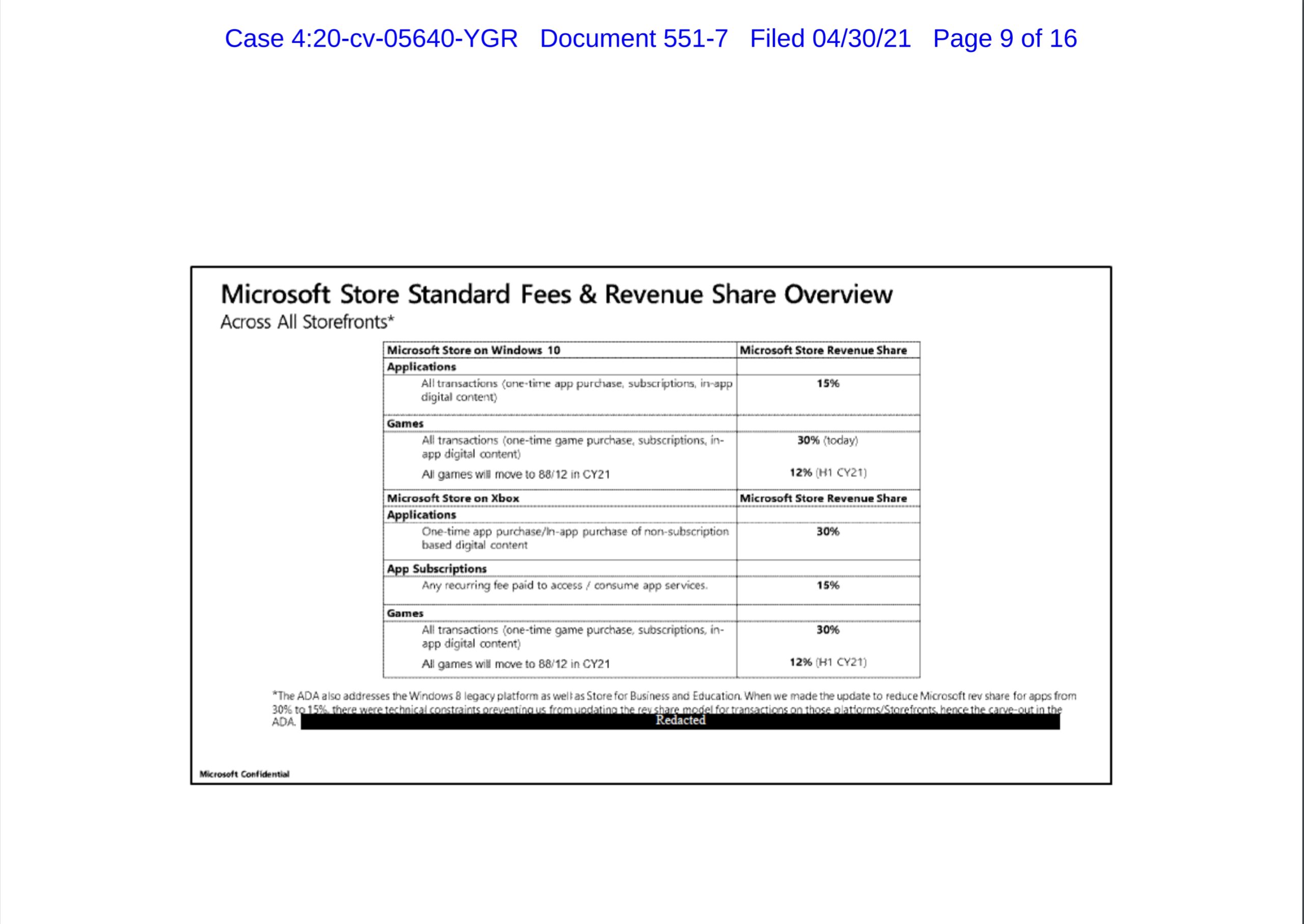 It would be groundbreaking news in the console gaming space, frankly. Consoles have always been walled gardens where platform holders were able to dictate their fee, which has been conventionally set to 30%. If Microsoft dropped its fee to a mere 12% on Xbox, too, it may set a precedent to entice developers to flock to the platform. It'll also be interesting to see if and how competitors like Sony and Nintendo will respond to such a significant business model change.

In another internal Microsoft document labeled as 'Executive Portfolio Update', we also learned the exclusivity details for some ID@XBOX games. The most important is undoubtedly GSC Game World's S.T.A.L.K.E.R. 2, which will be a console exclusive for three months. This suggests the developers will be free to release it on PlayStation 5 after the exclusivity deal is over.

There's also an estimated release date window of Q4 2021, though this document is from August 2020, and a delay is far from unlikely. Furthermore, the slide below mentions a six-month exclusivity on 'connected updates' for Tetris Effect: Connected and a perpetual exclusive agreement for The Gunk, which means that this game will never be released on other consoles. 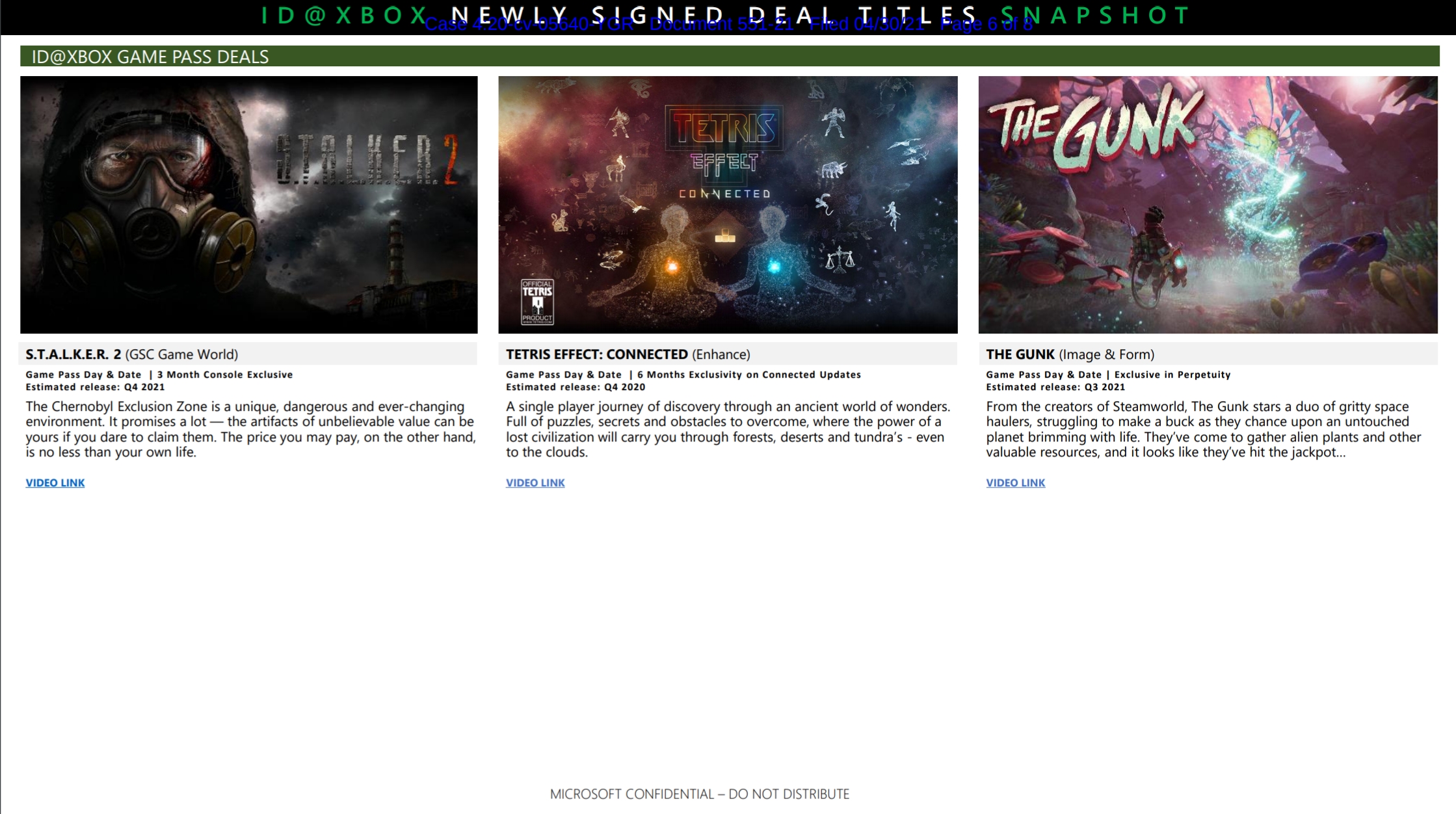 That's all the relevant info we were able to find, but we'll keep looking in case anything else worth reporting on Microsoft or any other game company is unearthed through the Epic v. Apple court documents.

The legal battle officially begins next week, by the way. Stay tuned for updates straight from the tribunal, too, in what is expected to be an epic fight that could bring about massive shifts in the sector of digital stores.