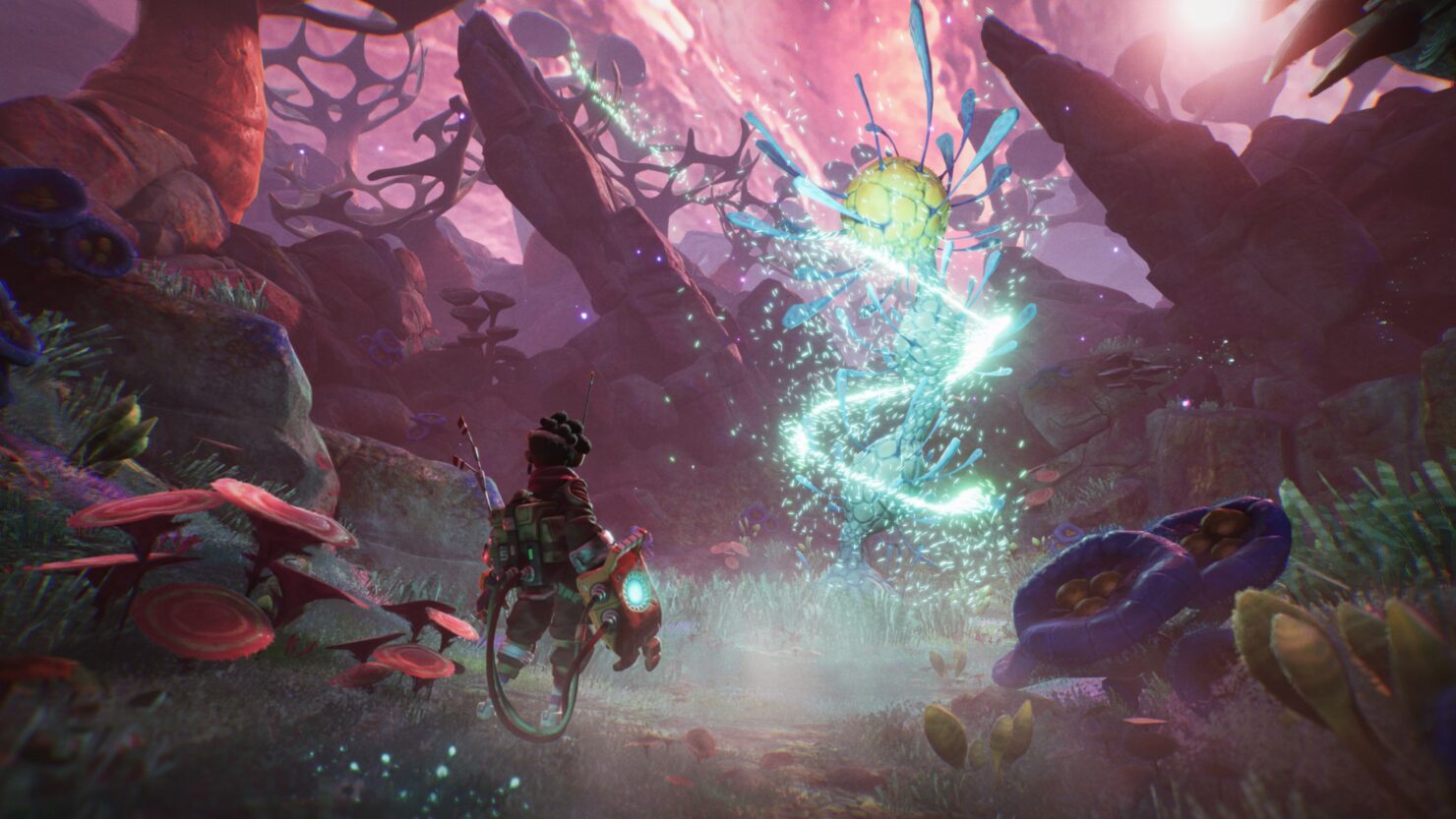 It might have slipped under the radar of many, but Steamworld developer Image & Form and publisher Thunderful announced The Gunk at last week's Xbox Games Showcase event.

Their next project is very different from the Steamworld titles. It has been described as a third-person action/adventure game and it stars a duo of gritty space haulers struggling to make a buck as they chance upon an untouched planet brimming with life.

They’ve come to gather alien plants and other valuable resources, and it looks like they’ve hit the jackpot… However, as they start uncovering the dormant secrets of a shattered civilization, they realize that they must save the planet from the curse of a corruptive gunk parasite – while desperately keeping themselves from getting caught in a spiral of festering mistrust.

The Gunk is currently scheduled to hit Xbox One, Xbox Series X and Windows 10 PC in Fall 2021. In a statement, Thunderful CEO Brjann Sigurgeirsson explained that this is a full-fledged exclusive and the reason was of a technical nature.

New IP, new heroes, a new development engine, and an extra dimension. We’ve had to keep this close to our chests for quite some time, and as always it’s a relief to announce to the world what we’re working on. We’re of course very excited.

Below you can find the reveal trailer and first gallery of in-game screenshots.