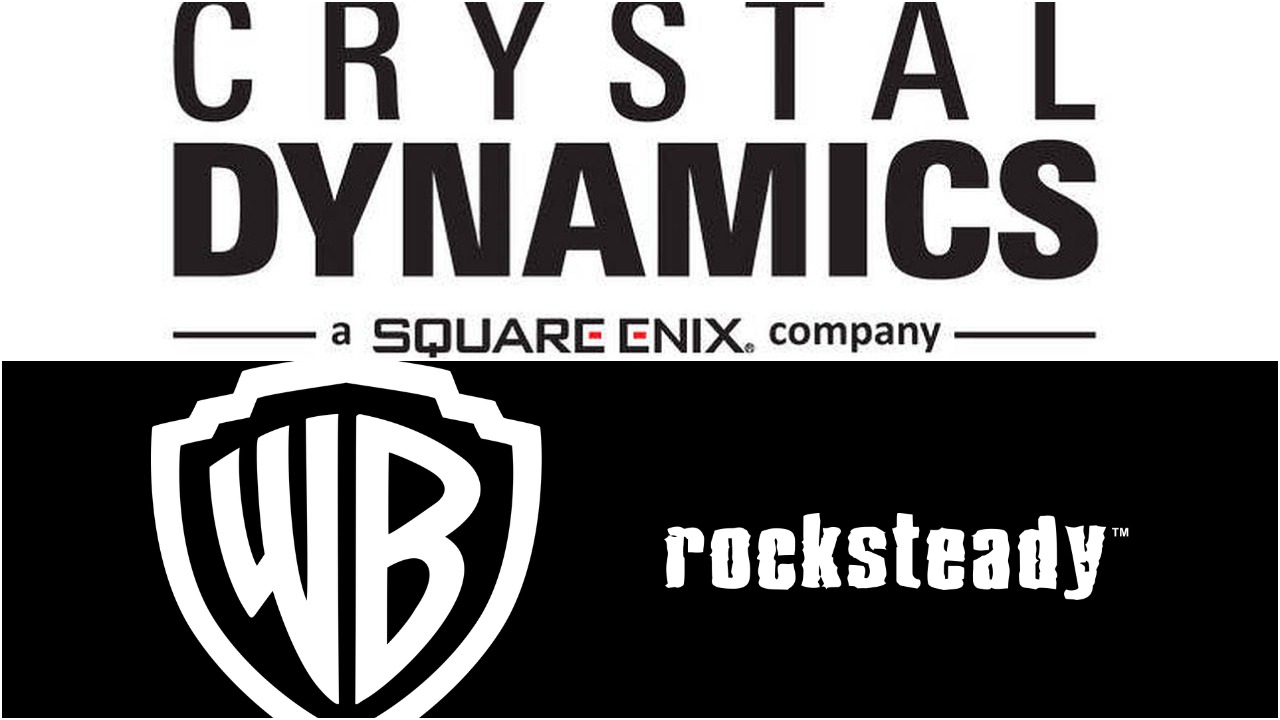 With the exception of Nintendo, whose Direct presentation is due in a few hours, the main E3 2018 conferences hosted by the biggest publishers are now over and it's time to take a look at what happened and what didn't happen this year at the most important event in the games industry.

Electronic Arts and Ubisoft didn't exactly set the world on fire with surprises, but they had their moments. Ubisoft's conference was surely more interesting and contained our first look at Assassin's Creed Odyssey and Tom Clancy's The Division 2, not to mention a new demo of Beyond Good & Evil 2, though the hype surrounding the rumored new Splinter Cell installment was ultimately for nothing. EA, on the other hand, didn't have big unexpected reveals but neither were there any major expectations for unannounced titles to begin with.

Even Activision, a publisher not exactly known to frequently dabble with new intellectual properties, introduced the next title by FromSoftware (Sekiro: Shadows Die Twice) and that alone generated significant excitement.

Two other big third-party publishers fared much worse this year though, starting with Warner Bros. Interactive Entertainment which brought exactly one major title at this year's Electronic Entertainment Expo, HITMAN 2 (already announced before the show even started).

Fans were eagerly waiting to learn about Rocksteady's new project (rumored to be Superman or perhaps another DC Comics IP) as it has been three years now since they shipped Batman: Arkham Knight. However, the game was nowhere to be found. Neither was there anything else from Warner Bros., really, with Montréal reportedly canceling and rebooting games several times since they released Batman: Arkham Origins. Fans were hoping to get a new Mortal Kombat game announcement from NetherRealm at least, but alas, that was not the case either.

Square Enix is perhaps the most controversial case. Its conference (more of a video presentation, really) was unanimously considered the worst of the whole bunch. While Babylon's Fall (the new project announced in partnership with PlatinumGames) looked intriguing, no details were provided at all on the game itself despite its planned release in 2019. Overall, the Square Enix Showcase felt like an unnecessary event.

When evaluating their lineup, on one hand Shadow of the Tomb Raider, Just Cause 4 and Kingdom Hearts III all look pretty good so far, that's for sure. On the other hand, two of the most anticipated games in the whole E3 2018, Avengers and Final Fantasy VII Remake, were both a no-show to the utter disappointment of the respective huge fanbases.

Of course, there are still events like Gamescom, Tokyo Game Show and PlayStation Experience left in the coming months, but E3 2018 remains the biggest venue to deliver such huge reveals. If they skipped the Electronic Entertainment Expo this year, the developers might want to wait for E3 2019 to make their play.

We can't help but wonder whether the ETA for these projects is further away than we thought, then. For example, with Avengers 4 coming out in May 2019 we believed Crystal Dynamics, Square Enix and Marvel would want to try and release their game near that window. However, we're now less than a year from the huge theatrical event (let's not forget that Avengers: Infinity War was the fastest film in history to reach $1 billion gross worldwide) and we've still seen nothing of the Avengers game, suggesting that it won't be able to launch in the movie's vicinity in all likelihood.

For its part, Final Fantasy VII Remake was announced at E3 2015, three years ago. Since then details have been scarce, to say the least, and Square Enix even admitted last year that it had to move development from external developers like CyberConnect 2 to in-house teams in order to improve quality. That, in combination with FFVII Remake being absent at this year's E3, suggests a certain amount of work might have been scrapped in that process, thus setting back the release date.

At this point, both games could be scheduled for 2020 and therefore be either cross-generation titles (available on both current and next-generation consoles) or straight up next-generation launch games, though this latter occurrence is less likely due to the small installed base Square Enix would be able to exploit. Lastly, Square Enix also didn't present at all Left Alive, an interesting survival action game they had announced at TGS 2017. The game was due to launch in 2018 for PC and PlayStation 4, but a delay seems plausible at this point.

Do you agree with our assessment? In case you don't, which were your biggest disappointments from the E3 2018 conferences?