Babylon’s Fall Announced for PC/PS4 in 2019, by PlatinumGames 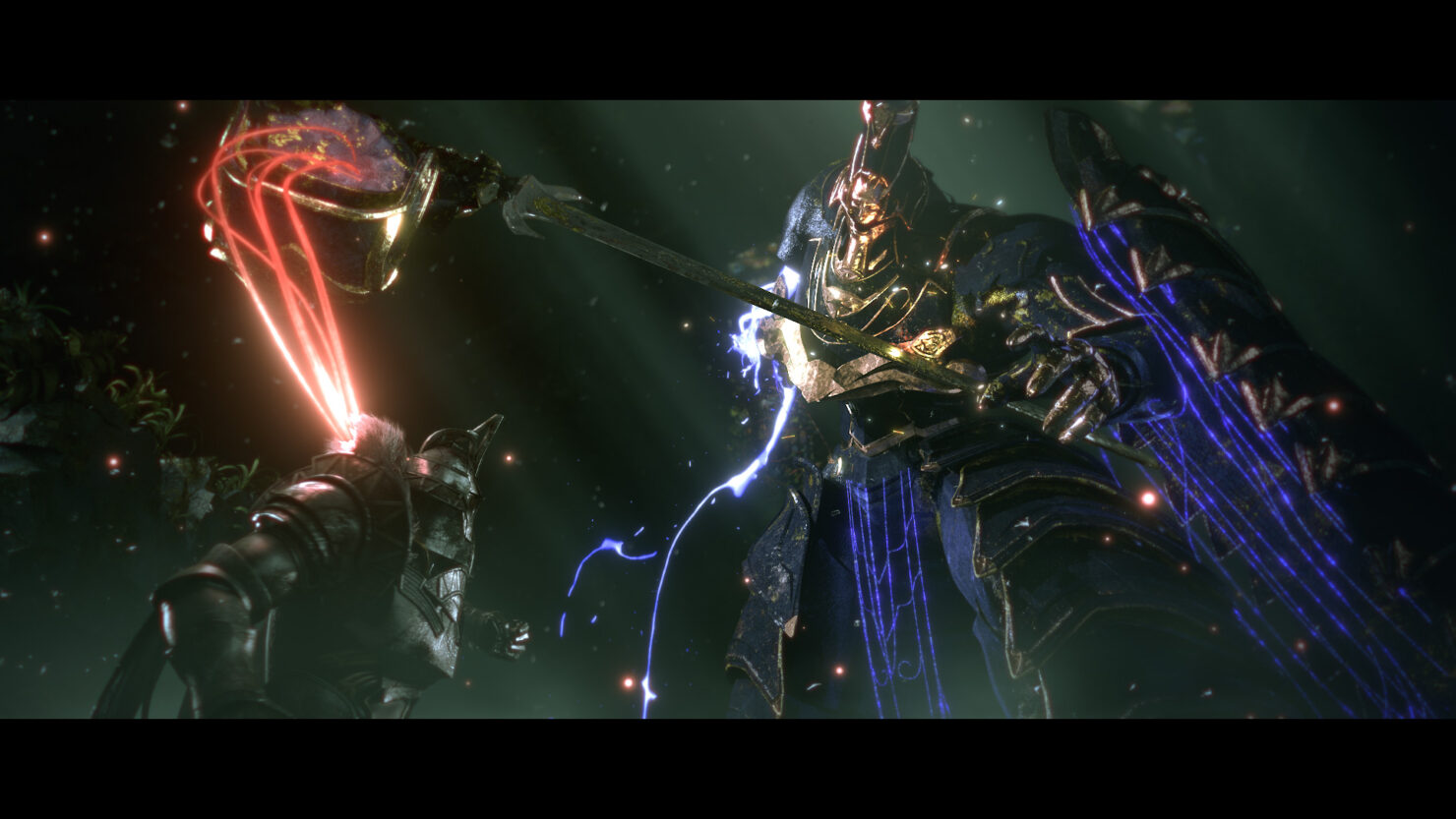 Square Enix revealed Babylon's Fall during their E3 2018 showcase presentation. From the looks of it, it's a fantasy-themed action game with possible co-op (right at the end of the teaser trailer we can see four characters standing together, presumably before entering battle).

Babylon's Fall is being developed by PlatinumGames and will release in 2019 for PC and PlayStation 4. The official website will be live at this address, but for some reason isn't up yet.

That's all we know for now, but stay tuned and we'll update you as soon as new tidbits of information become available.