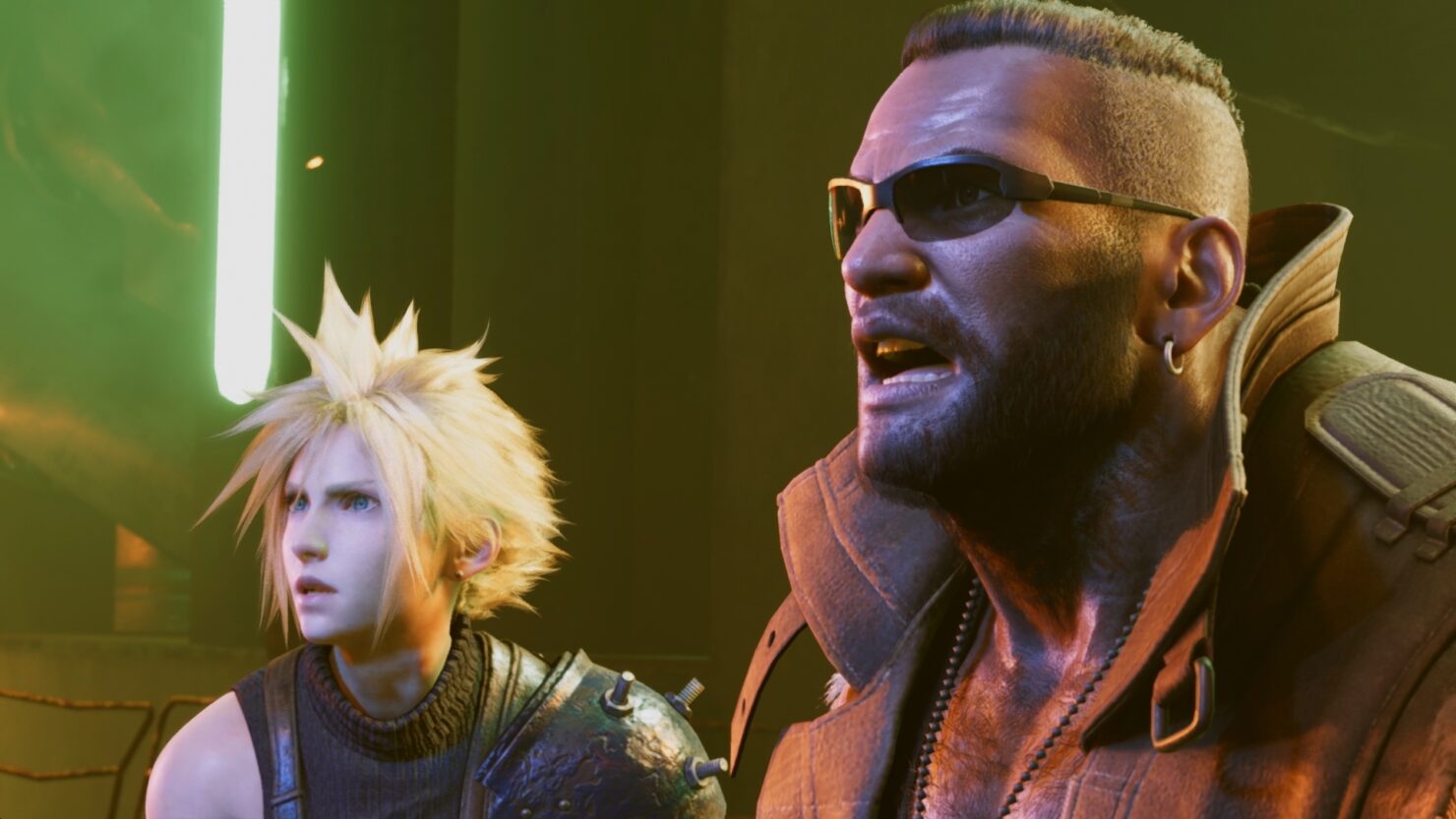 The latest Square Enix financial report for the fiscal year 2019 is out. Our finance team will cover all the details contained there in-depth, but there is one aspect that's well worth highlighting for gaming news.

Those who have been watching Square Enix financials know that last year's report for the fiscal year 2018 included an exceedingly positive Mid-term Target forecast for FY2020. The company targeted 300 to 400 billion yen of net sales and an operating income of 40 to 50 billion yen, signaling massive growth due to the 'Digital Entertainment' segment, the one dedicated to triple-A games. 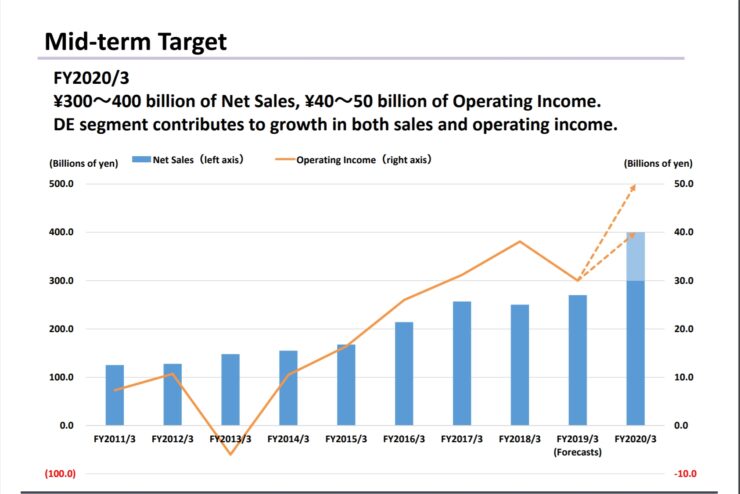 After taking a quick look at the publisher's release calendar, it was easy to imagine those sales to be a consequence of the company's two most anticipated releases: Final Fantasy VII Remake and The Avengers Project (in development at Crystal Dynamics with the help of Eidos Montréal). With no other heavy hitters in sight, only those two games could lift net sales and operating income by such a significant amount.

There was, then, hope that at least one if not both of them could be launched by March 2020, which is when FY2020 will close down for Square Enix. However, that hope may just have been crushed with the latest report.

As you can see in the slide below, the forecast for FY2020 has been drastically reduced to be even less than the one that just ended with FY2019. On the other hand, the newly added Mid-term Target for FY2021 is exactly the same as last year's FY2020 forecast. 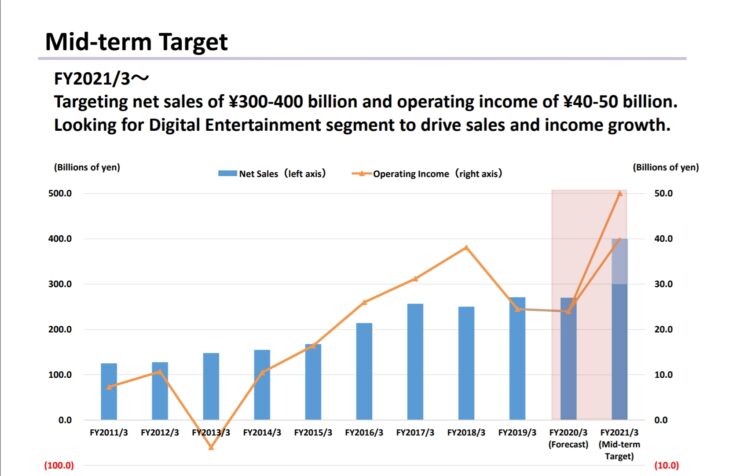 The only logical explanation is that one or most likely both of those big titles have been delayed to the following fiscal year. In fact, Square Enix president Yosuke Matsuda already suggested there was this risk during the third FY2019 quarterly report issued this February, as you can read from the official Q&A available on the official Square Enix investors website.

We believe operating income of ¥40-50 billion will be attainable in FY2020/3 with the lineup we currently have planned, but we still see risk of deviating from our target depending on when we release new titles and on how our development efforts progress.

Clearly that's what happened and in the long run, it'll be better for everyone, both the company and the gamers. Besides, there's hardly any need for despair as this just means Final Fantasy VII Remake and The Avengers Project won't be ready by March 2020, but at least one of them could still release as early as Q2 2020 for all we know.

Square Enix will certainly divulge more information about those titles during E3 2019, with Final Fantasy VII Remake already confirmed to be there. We also expect Babylon Fall by PlatinumGames and the new shooter in development at People Can Fly to be showcased at E3 2019, as those could be the bulk of Square Enix's lineup for FY2020 with the possible addition of a new title in development at Deck Nine (the studio that made Life is Strange: Before the Storm).