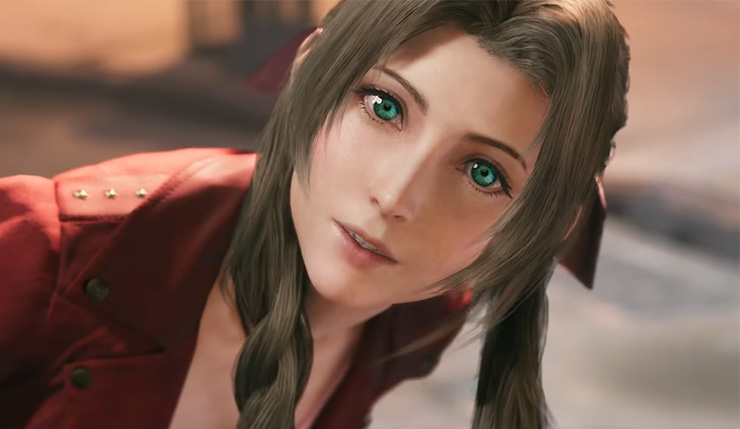 During today’s State of Play show, Sony and Square Enix finally dropped new footage of the much-anticipated Final Fantasy VII Remake. The trailer runs less than a minute, but that’s plenty given how long it’s been since we got any sort of substantial update on the project. We get a fresh look at the updated HD versions of a variety of beloved characters, including Cloud, Aerith, Barret, and Tifa, and a new peek at the game’s action-infused combat. Square Enix has insisted Final Fantasy VII Remake development is going “favorably,” and it looks like they were telling the truth! You can check out the trailer, below.

In other Final Fantasy VII Remake news, project lead Tetsuya Nomura provided a bit of an update, saying most of Square Enix’s pre-launch plans are already in place. More information about the game will be revealed sometime in June – possibly at E3 2019, although that hasn’t been specified.

Here's the Teaser Trailer for #FinalFantasy VII Remake that was introduced just now at #StateofPlay.

Most of the plans are already in place in the run up to launch, so please bear with us a little longer until we can release more information next month – Tetsuya Nomura #FF7R pic.twitter.com/LLMqWw8e9x

There’s certainly still a lot of questions left to be answered about the FFVII Remake. This is all Square Enix has provided in terms of an official description:

Production has begun on the full remake of Final Fantasy VII, a title that first released in 1997 and universally regarded as a hallmark title of the RPG genre. Leading the development will be key members from the original project, including producer Yoshinori Kitase, director Tetsuya Nomura and scenario writer Kazushige Nojima. With its epic story, captivating characters, and cutting edge technology that defined an era, the beloved classic that won the hearts of many is finally ready to be reborn.

Final Fantasy VII Remake is coming to PlayStation 4. A release date has yet to be set.