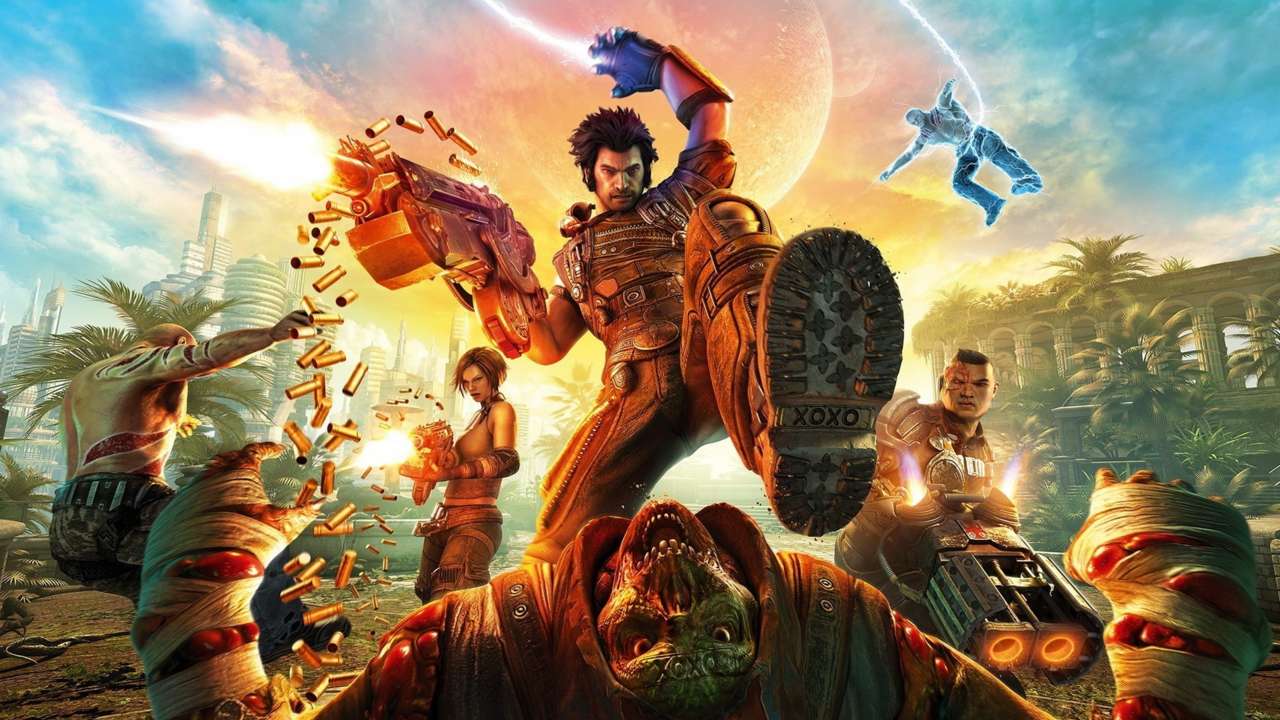 Publisher Square Enix has announced a development partnership with Bulletstorm developer People Can Fly for a brand-new AAA title.

According to Square Enix’s official press release, the new game will be released on both PC and consoles.

“We’re massively excited to be working with the talented team at PCF in Warsaw, a studio filled with people who really know their craft,” said Lee Singleton, Head of Studio at Square Enix London Studios. “We’re building a game we all want to play which will be the perfect addition to our portfolio.”

“It’s an exciting time,” said Sebastian Wojciechowski, Studio Head at People Can Fly. “We’ve got a great and experienced team in place, and it’s incredible to be working with Square Enix, a world-class publisher who shares our passion and excitement for the project.”

Square Enix mentions that the title won’t appear in the publisher’s E3 line-up.

Aside from developing Bulletstorm and the recent Bulletstorm: Full Clip Edition, People Can Fly is also responsible for the PC version of Gears of War and co-developed Gears of War 3 and Judgement. The studio was purchased by Epic Games back in November of 2013 but regained its independence back in 2015.