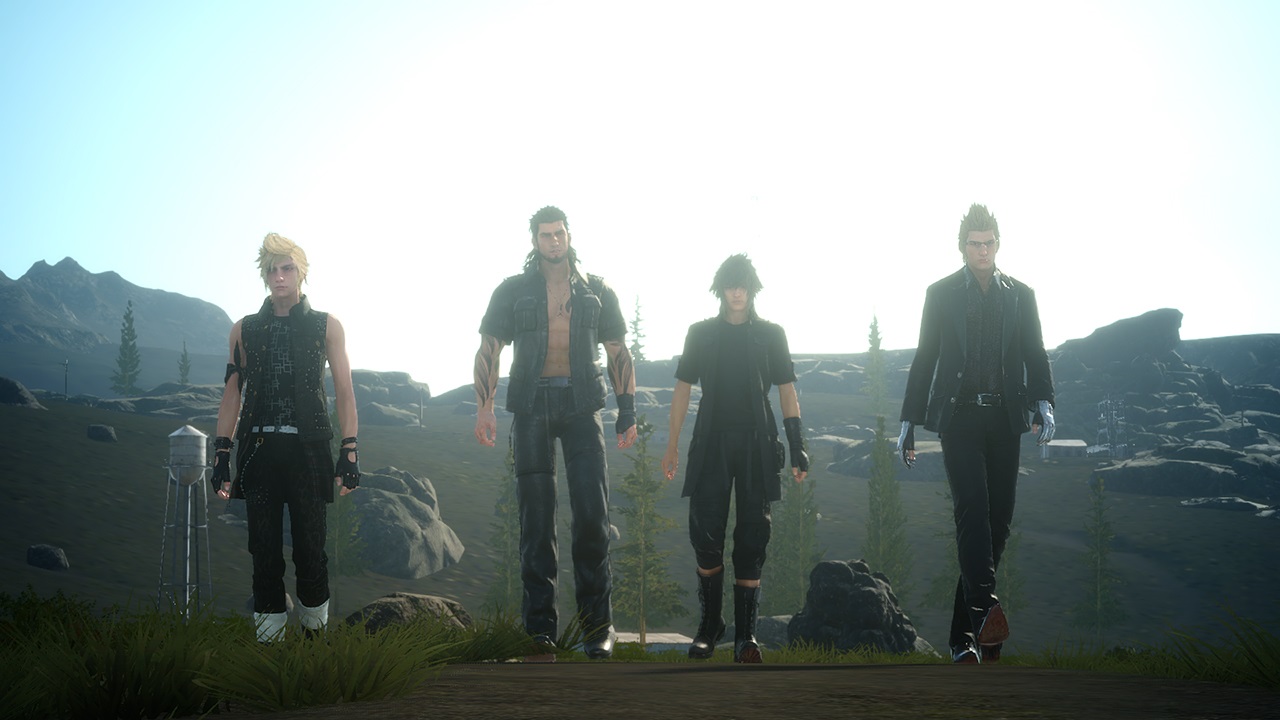 Final Fantasy XV has gone through a lot. Work on the upcoming highly anticipated role-playing game started more than a decade ago when it was officially revealed as a PlayStation 3 exclusive title. It took a lot of time and a number of serious changes before the game was finally set on stable development path for current-gen consoles only, and while we know that PC version of the game isn’t coming anytime soon, there is still hope. Developer Square Enix says it is “thinking about a PC version,” but its going to have to wait until consoles version are done with.

Final Fantasy XV Director Hajime Tabata Says The Studio is Thinking About a PC Version, But it Will Have to Wait Until Console Versions are Out

While consoles gamers wait desperately for the fifteenth installment in one of the most cherished, all-time hit JRPG series to come out later this year, fans of the franchise that dote on PC as their primary gaming platform bide in disappointment. Talks regarding PC version of Final Fantasy XV have circled the internet in past months, but Square Enix never cared to say much about it. Now, the developer has made it very clear that even if the game is to come to PC, it will only happen after the console versions are out.

In an interview with Kotaku, Hajime Tabata, the director of Final Fantasy XV, was asked whether the developer has any plans to bring the long-in-development game to PC as well. “We are thinking about a PC version,” Tabata replied. However, he went on to explain that even if the team decides to start working on a PC version, it will be only after work on the console versions is completed. The team’s top priority right now is to completely polish and optimize the game on PlayStation 4 and Xbox One consoles, and finish all the work on time. Tabata said:

“We are thinking about a PC version. But until we’ve got the console versions finished, we really aren’t gonna think anymore about that. That really is our top priority and one thing we’re not gonna bend on is getting those console versions finished on time. You saw we released the PlayStation VR demo at E3—that is something that was very much designed to be completed in a very short period of time by a team so it didn’t affect the main console development cycle. That’s the will of the whole team—they want to get it done. We don’t want to be making excuses. We don’t want to be having regrets. We want to get these out and done in time.”

Tabata also expressed his thoughts on the mid-generational hardware upgrades that Microsoft and Sony are working to release. He said he, like other developers, only learned about Project Scorpio when Microsoft revealed it at its E3 press conference, and since he hasn’t got a chance to work with the new system yet, he can’t say much about it. However, based on some of the specifications that Microsoft revealed such as 6 terflops of performance that Scorpio has to offer, Tabata said he believes the console has "quite a lot of potential," and that suggested that he’d like to bring the game to the upcoming systems as well.

“I first learned about Scorpio at the [Microsoft] conference. I was there waiting in the green room and I go “ooh wow, what’s that?”

“It’d be really great though if we could have Final Fantasy XV something we can play on the current-generation Xbox One and PS4, also give them that choice that when the new, stronger-generation hardware comes out, to have them play at that level as well. I’d really like to be able give them that”

The current status of Final Fantasy XV is pretty clear; the developer is working on optimizing the game for current-gen consoles, which is “a very difficult thing.” It would be “quite easy” for the team to speed up the process by cutting off some content, but they are is willing to do that.

Final Fantasy XV is scheduled to launch on September 30, 2016 for PlayStation 4 and Xbox One consoles. Square Enix recently released a brand new batch of stunning screenshots showing in-game outlandish beasts, variety of weapons, and protagonist Noctis making use of his magical powers and chilling out with his buddies. You can check them all out here. You can also read the full Kotaku interview here.

Final Fantasy XV Game Director: “2017 Is A Year Of Giving Back”