[Updated: Confirmed] Final Fantasy XV Delayed To November 29th In All Regions, According To Multiple Sources 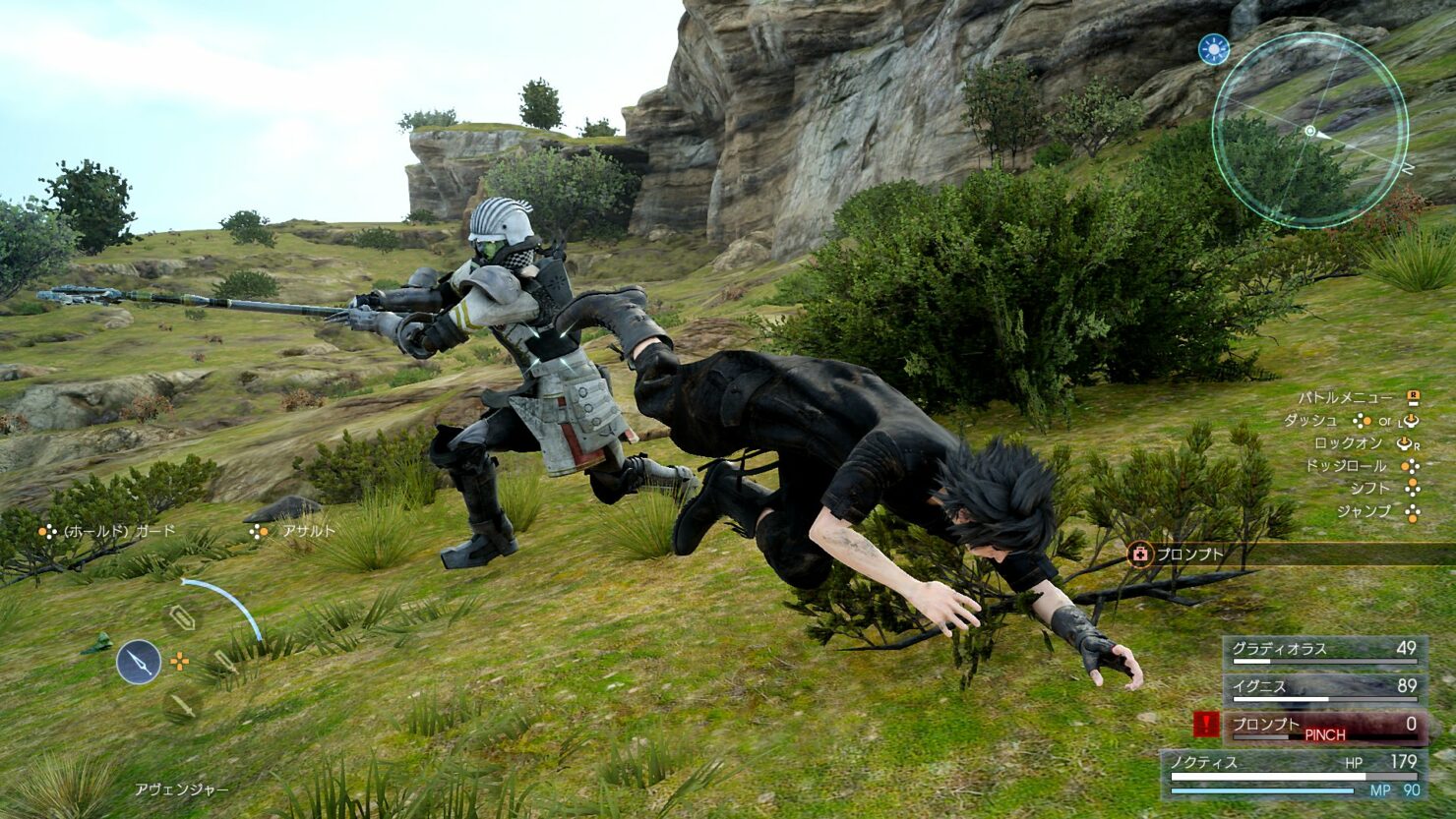 [Update] According to Kotaku's news editor, Jason Schreier, Final Fantasy XV will indeed be delayed to November 29th. Schreier took to Twitter to share that another non-retail source has confirmed that the delay is real.

Confirmed with another non-retail source: FFXV delay is real.

[Original story] Earlier this year, Square Enix revealed during a special event that the highly anticipated role playing game Final Fantasy XV is going to be released on September 30th, after quite a long development time. Unfortunately, there's the chance that the wait is going to be slightly longer than anticipated.

According to Gamnesia, Final Fantasy XV is going to be released on November 29th and not next month, as announced back in March. The website has learned about this delay thanks to a source within GameStop management, who revealed that promotional material with the new date arrived in GameStop stores recently, and must not be put up until August 14th, when the delay is most likely going to be announced.

While there's no way to know right know if this information is legit, this source has correctly revealed previously unknown information, so there's a good chance that Final Fantasy XV has indeed been delayed. Additionally Gematsu, who has correctly leaked the September 30th release date earlier this year, recently reported that one of their sources confirmed that Gamnesia report is correct.

Earlier this week, some of the Famitsu articles focused on Final Fantasy XV's Luminous Studio engine have been translated in English by a dedicated fan. The two articles focus on Advanced Illumnation techniques and Character Expression, and they are a very interesting read even for those who aren't into the more technical elements of video games.

Two weeks ago, some additional details on Final Fantasy XV summons have emerged online thanks to a showcase video. Judging from one of the debug menus seen during the video, the game will include at least 7 summons, with the classic Final Fantasy summon Shiva being among them.

Final Fantasy XV launches in September 30th in all regions on PlayStation 4 and Xbox One. We will let you know about the game's delay as soon as more comes in on it, so stay tuned for all the latest news.