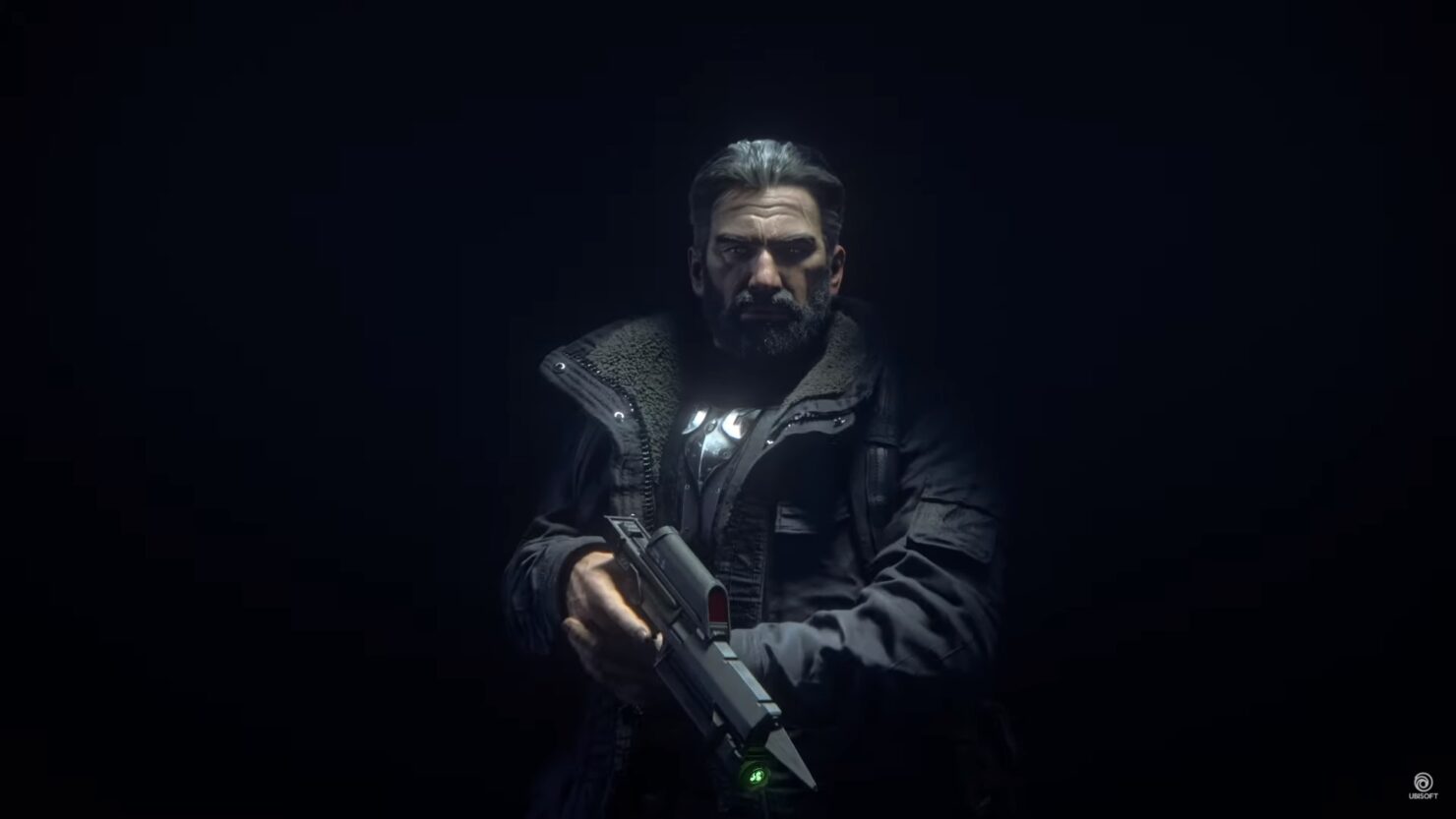 UPDATE: Ubisoft has since posted an official teaser trailer for Sam Fisher coming to Operation Shadow Legacy with a full reveal to follow on Sunday, August 16th during the NA-Mini Major Finals on their Twitch channel. 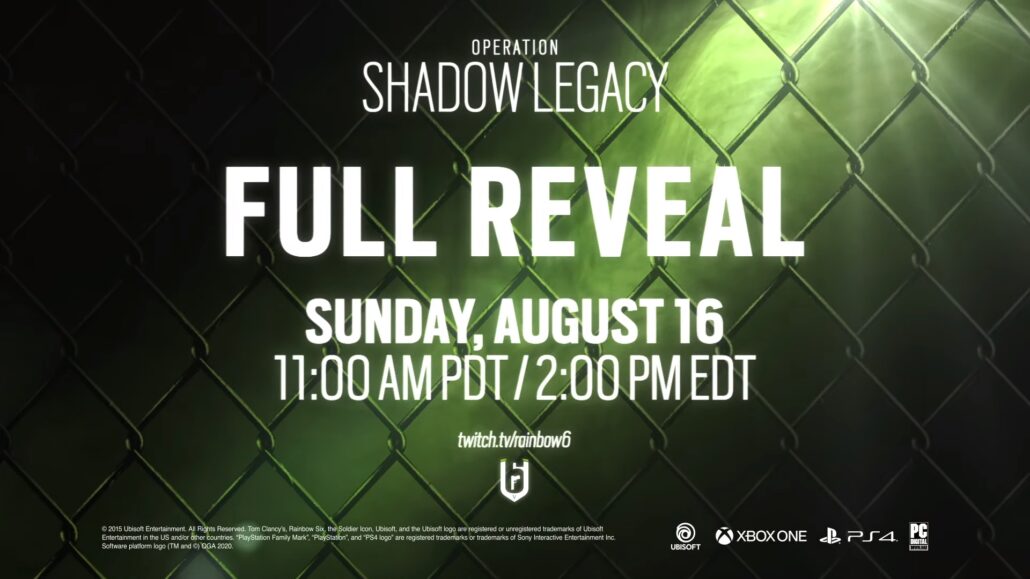 Rainbow Six Siege is now on its fifth year of content updates and Season 3 will bring on some familiar shadowy content. According to recent leaks, Operation Shadow Legacy will be the next season of content coming to Rainbow Six Siege and with it will bring a new agent known as Zero, whom many fans will immediately recognize as Sam Fisher.

Sam Fisher's been out of the game for about seven years now, with Tom Clancy's Splinter Cell: Blacklist (2013) being his last official video game. However, Ubisoft has been keen on putting the Fourth Echelon field operative in a number of other titles, most recently the newer Ghost Recon titles. Even without a new game of his own across the entire last console generation, his signature three-eyed night vision goggles remain one of the most recognizable pieces of headgear in gaming.

Below is a description of Rainbow Six Siege's last season update, Operation Steel Wave, brought to the game last June:

Don't miss a beat with Operation Steel Wave. Discover the new hard-breacher Ace and his S.EL.M.A Aqua Breacher that combines the demolitionist’s explosive force with the humanitarian’s care. On the other side of the action, don’t be too alarmed if you find yourself slowed when there’s no barbed wire underfoot. This is the Banshee Sonic Defence that will alert Melusi of your presence. With them, expect a newly reworked House coming into the game.

The new leaks for Rainbow Six Siege's Year 5 Season 3 come from Twitter user @R6leaks1 and only teases the first part of the new season. We still haven't seen what other operators besides Sam Fisher will come in Operation Shadow Legacy, nor have we heard details on a possible map rework or balancing update.

It's worth noting that the Dedsec logo is merely the leaker's chosen watermark and not actually an indication of some grander Watch Dogs x Rainbow Six crossover. We certainly wouldn't put it past Ubisoft though, since their numerous franchises have been home to quite a few crossovers in the past.

Operation Shadow Legacy, the third season of content coming to Year 5 of Rainbow Six Siege, has not been formally confirmed by Ubisoft as of yet. Following the standard release schedule of season updates, we might see Sam Fisher and Operation Shadow Legacy drop sometime in September 2020.