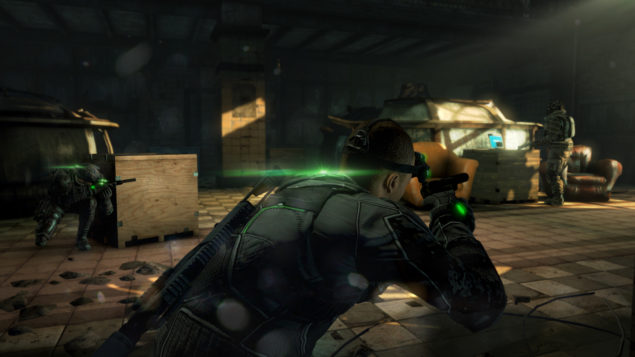 We've mentioned the imminent EOL status of the Nvidia 600 series. Yet even as it goes the way of the dodo bird, Nvidia is still using a few SKUs making them eligible for their promotional partnership with Ubisoft and their impending sly and sneaky Splinter Cell Blacklist coming to PC and console, around the last days of Summer.

Malicious attacks are laying low many and more points of U.S. interest around the globe. This is the "Blacklist". Sam Fisher makes his badass return as the 4th Echelon leader for an elite unit specializing in counter-terrorism. Their goal is to track and find those behind the Blacklist attacks. Splinter Cell Blacklist will deploy on PC and console this August 20th 2013.