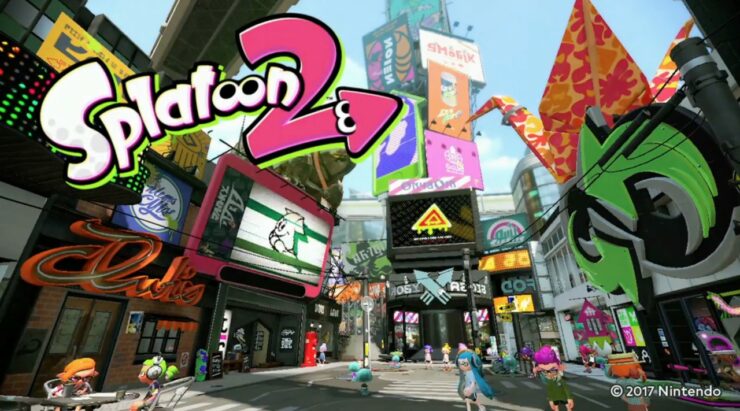 Splatoon 2's main focus, just like its predecessor, will be the online multiplayer modes, but even those who wish to enjoy the game by themselves will be able to do so thanks to the single player mode, which has been detailed during yesterday's Nintendo Direct.

After the presentation, Nintendo shared a brand new trailer which focuses on the Splatoon 2 single player mode. In this mode, players will have to search for Callie and the Great Zapfish, use different weapons, defeat enemies and take down bosses. The single player mode will also be a good way to get ready for the multiplayer modes, as it will teach players how to use correctly a variety of weapons.

A few months back, our Dave spent some time with Splatoon 2, noting how the game corrects many of the missteps of the original.

Splatoon 2 To Unleash a New Game Mode, Stages, And More in A Pair of Big Holiday Updates

Don’t Write Off Konami, They Have Really Good People There, Says Splatoon 2 Designer

Splatoon 2 1.3.0 Update To Release Today; To Introduce Many Balance Tweaks And More