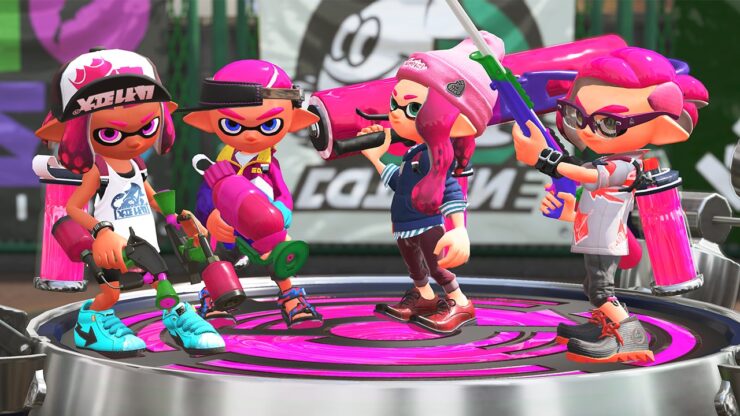 Nintendo’s commitment to bringing more Splatoon to their systems eases a worry from my heart. When the original released its eSports potential and imaginative, transformative game mechanics meant it had all the hallmarks of a massive phenomenon of a game – but the Wii U held it back. Poor matchmaking and party options, no voice chat, no real way to even assure you’re on the same team as your opponents – the game was lacking in the basics of what makes an online multiplayer game truly massive, and only barely supported the bare minimum expectations. If Nintendo wants Splatoon to be a big eSport like they’ve been implying in their Switch reveal trailer, they need to make a few changes, and it looks like most of them have already been made.

Immediately having this team set up changed things for Splatoon. I could turn to this person sat next to me and see what he was dealing with, or what tactics he was adopting, where he needed back-up, and with the ability to link up to 8 Switch units at once over Wi-Fi, suddenly the options for a competitive team approach to Splatoon – with game plans and strategies, just as hinted at in the Switch reveal trailer – become a tangible reality, while on Wii U the inability to form proper parties, or even assure that you’ll be placed in the same team as your opponents, hampered the game’s prospects considerably.

There’s new weapons and new maps, as well as returning favorites. The Splat Dualies, a new dual-wield weapon, has a unique dodge roll mechanic which suddenly speeds up the action and sends the mind racing with competitive possibilities. New specials are here too, with homing missiles, ink clouds and more. 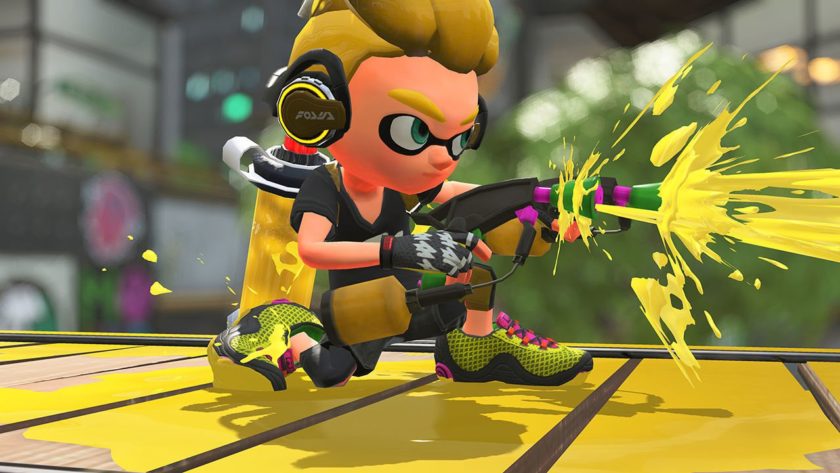 Existing Splatoon fans know the pain of being ink-sniped from across the map, and now those long-range ink snipers can now charge their shots while submerged from under the ink, which is almost definitely going to foster a few pros who’ll keep the kills coming in for their team.

But of course, Splatoon is mainly about Turf War, covering the ground with your ink to literally paint your territory, and to that end, Splatoon 2 feels as competitive as ever. I thought my experience with Splatoon would lead me to the top of the leaderboards, but unfortunately it was a whitewash – or whatever color the other team was using at the time. 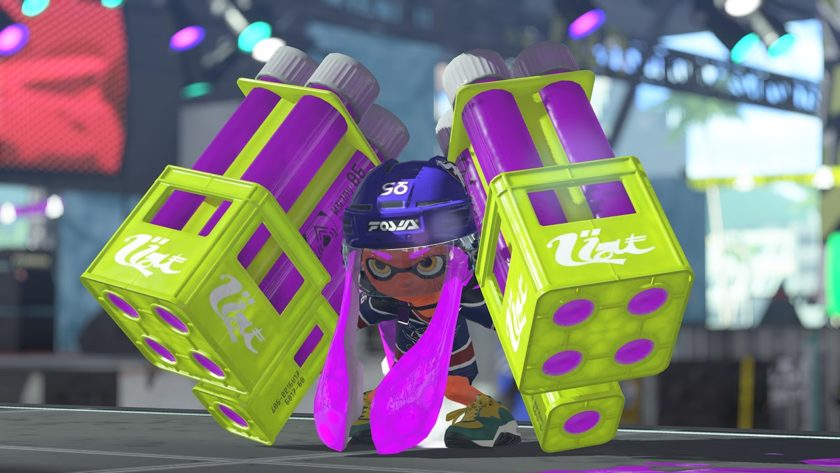 Make sure to read my hands-on article on the Nintendo Switch as a whole, too.

Nintendo Looking For 3D Action Adventure Game Planner To Be Based In Kyoto HQ ( Zelda, Splatoon)