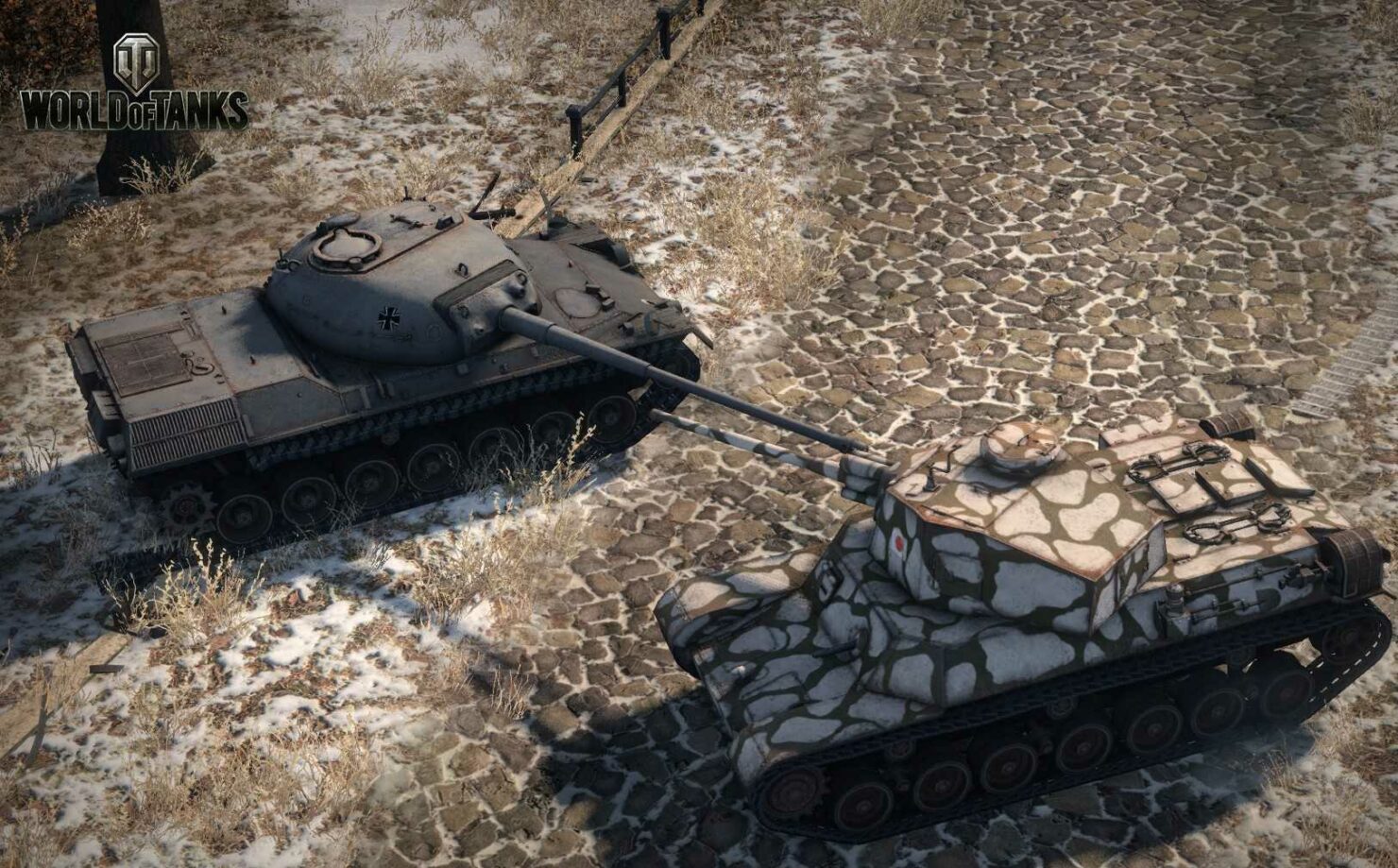 Wargaming joins Splash Damage. The London-based studio, founded in 2011, will remain as an independent company but will continue to provide its services exclusively to the "World of Tanks". The team, counting some 200 employees presently, are going to work on new Wargaming projects.

In a press release, the CEO of Splash Damage, Paul Wedgwood, said the following:

Splash Damage is known for building loyal relationships with only the world’s leading platforms, IPs and suppliers, and creating one-of-a-kind teamplay hits. As gamers, Victor and I share the same passion for our communities. We actively listen to players and strive to put their needs first, whilst forging multiplayer experiences that champion cooperation and help develop new friendships. The Wargaming universe gives our team a great creative canvas, allowing us to develop a game experience for a massive, loyal following, and we’re extremely excited to get started.

In addition, the CEO of Wargaming, Victor Kislyi, has also stated the following in the press release:

What impresses me most about Splash Damage is their passion for every project they take on. They’re working incredibly hard to create truly memorable games, won’t stop until everything runs like clockwork, and share in our values of player-focused game design, which makes them just the right partner for Wargaming.

Splash Damage was formed from the modification group of artists responsible for the great Wolfenstein: Enemy Territory. One can probably say that this was the most successful production of the studio, that later focused on outsourced work and multiplayer modes for other games such as Doom 3, Batman: Arkham Origins, Gears of War: Ultimate Edition or Gears of War 4.

The company also released Enemy Territory: Quake Wars, Brink, and Dirty Bomb - in a constant pursuit of the popularity and quality of the Enemy Territory, without much success.

It was not revealed what will be the first project resulting from the collaboration between the two companies, and the announcement apparently seems to be mostly geared towards the recruitment of new employees for Splash Damage.

Gears Tactics Gets a Console Release Date, Will be an Xbox Series X/S Launch Title