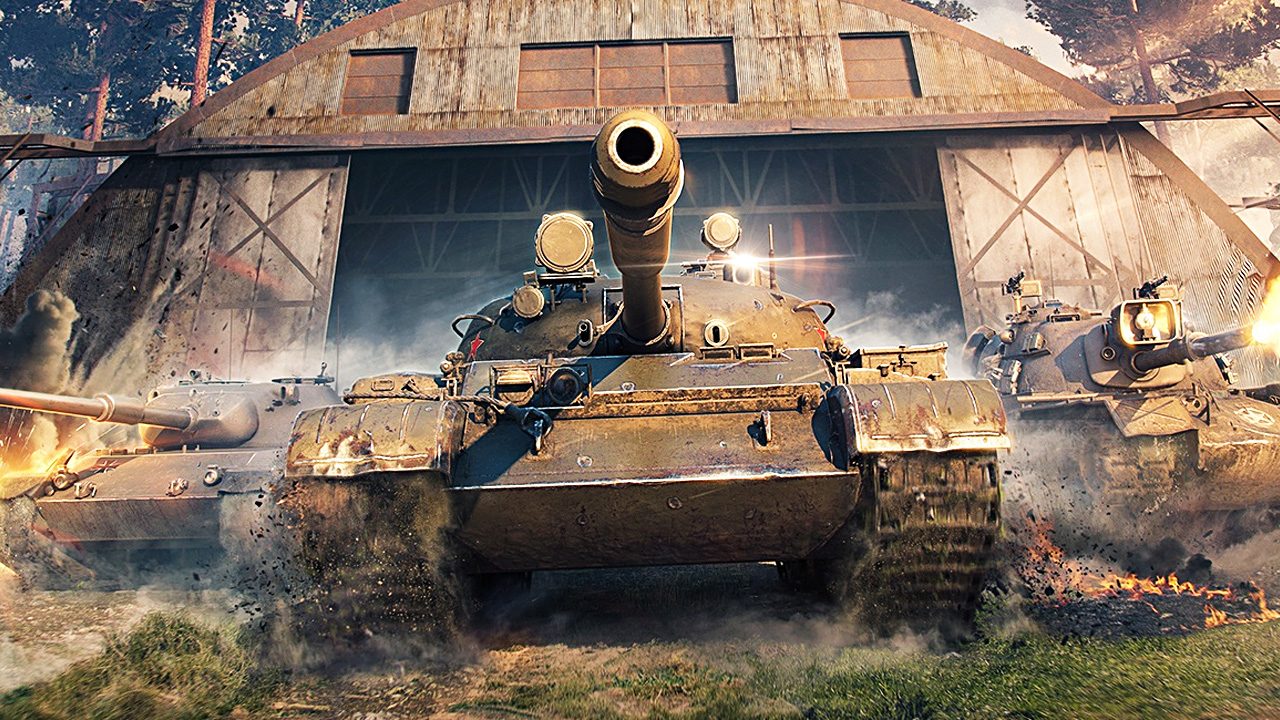 World of Tanks is finally rumbling onto Steam sometime later this year. Of course, World of Tanks has been available on PC since its launch in 2010, but until now, you’ve had to play via publisher Wargaming’s custom launcher. The Steam version of World of Tanks will feature crossplay with the original PC version, although saves won’t transfer over. So, in other words, this is more for new players than those who already have an account. The latest update to World of Tanks, version 1.11.1, added new Italian tanks and some updates to the Platoon system – check out a trailer below to get an idea of what the game looks like these days.

Still not sure about this World of Tanks thing? Here’s a rundown of the game’s features:

World of Tanks is free-to-play on PC, Xbox One, PS4, Nintendo Switch, and mobile platforms. The Steam version will launch later this year (wishlist here).