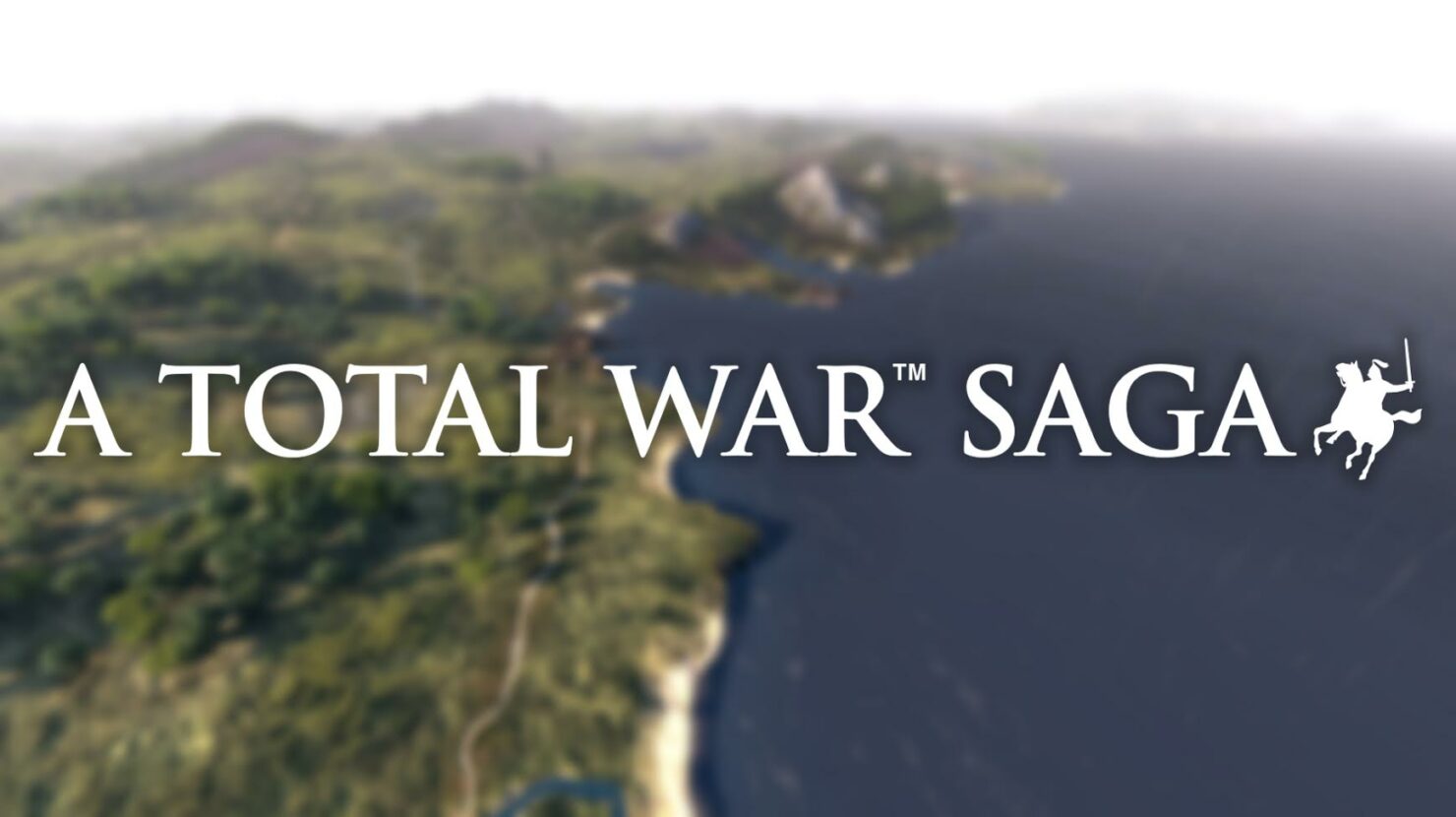 This will be released before the next major historical Total of War and it will be focused on much smaller timeframes. Creative Assembly likened it to Fall of The Samurai, the best-selling standalone follow-up to Total War: SHOGUN II.

The first entry in 'A Total War Saga' will continue on from Rome II and Attila.

Jack Lusted, Game Director for this new project, revealed more info on the game in a dedicated blog post.

These moments are perfect fuel for Total War. They’re a powder keg, where anything can happen and history could have gone in any direction. Sagas are epic stories, and we felt that name described those moments well and allows us to go into the kind of individual detail we love.

So, Total War Saga games will be the same mix of turn-based campaign strategy, real-time battle tactics, and hundreds if not thousands of hours of gameplay as a regular Total War game, but focussed down on a distinct moment.

If you’ve enjoyed previous games, you’ll certainly be interested in Total War Saga games. It’s more about focus. There might be as many playable factions or conquerable territories in them, but that could all be focussed down to one specific region or country and a particular point in time.

In fact, we’ve done it before. Fall of the Samurai is exactly the kind of thing we’re talking about here. It was a standalone spin-off from Total War: SHOGUN 2, focussed on the pivotal event of the Boshin War. A concentrated Total War game which puts you right in the middle of a really dynamic moment of history, where the outcome could have gone in a huge number of different directions.

If you liked Fall of the Samurai, and the kind of gameplay we delivered with it, then you’re going to enjoy what we’ve got planned for our first Saga title. But it’s important to say that it isn’t our next major historical release. It is an iteration of a previous game, built on something we’ve already released.