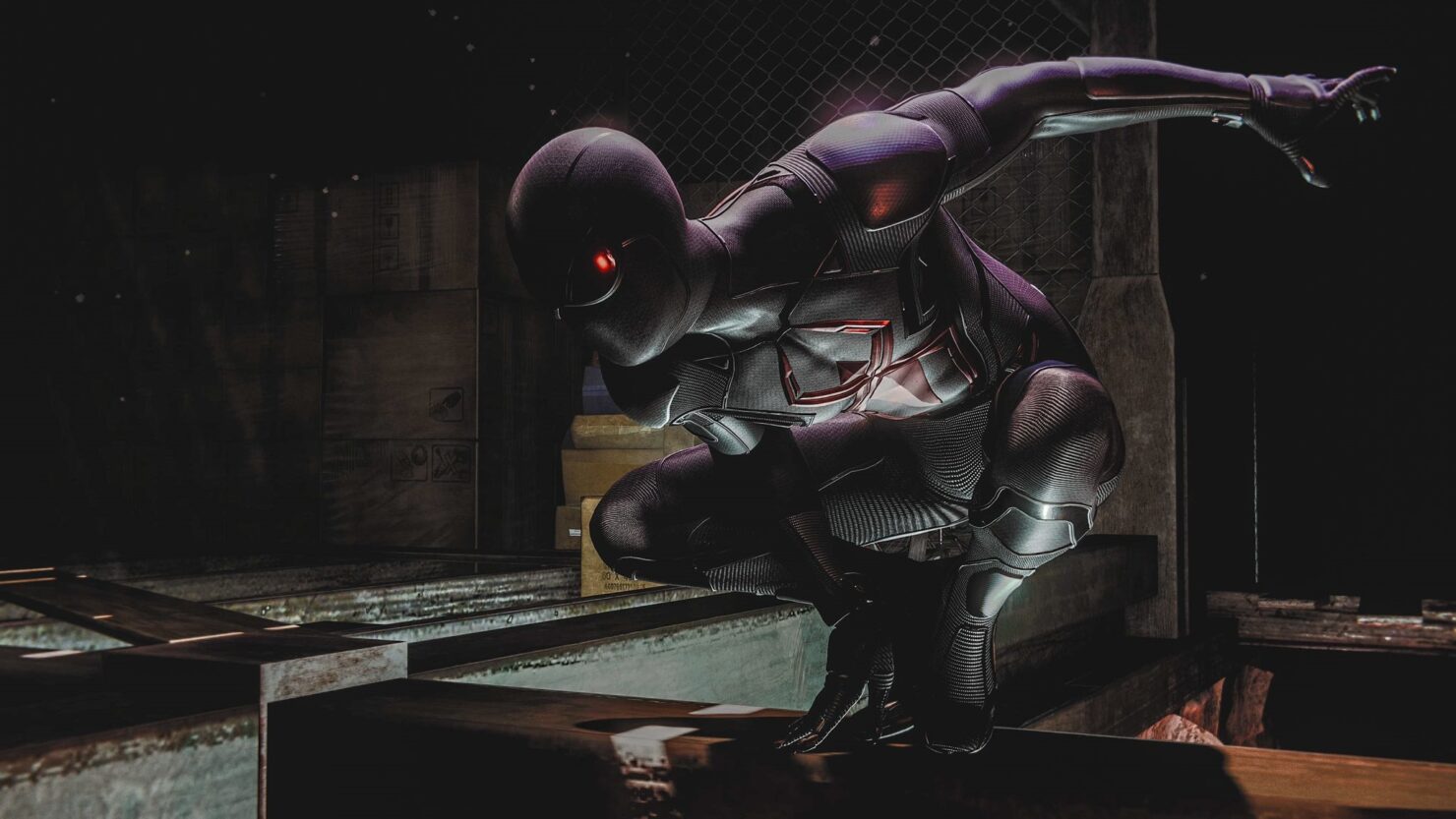 Shot in photo mode by CoalaTV

The new Ray Tracing Performance Mode in Spider-Man Miles Morales on PS5 will also be coming to Spider-Man Remastered.

Yesterday, developer Insomniac Games shadow-dropped a new patch for the PS5 version of Miles Morales which added an alternate version of the performance mode. This ‘new’ Ray Tracing Performance Mode allows the game to run at 60FPS with Ray Tracing enabled on Sony’s new console.

Following the release of the update, fans have been asking if this new mode will also be implemented in Spider-Man Remastered on PS5, and as confirmed by Stevenson, the mode will be added to the remastered PS5 version “soon”.

Good news for Spider-Man fans wanting to experience the best of both worlds when it comes to framerate and visual fidelity on Sony's next-gen console.