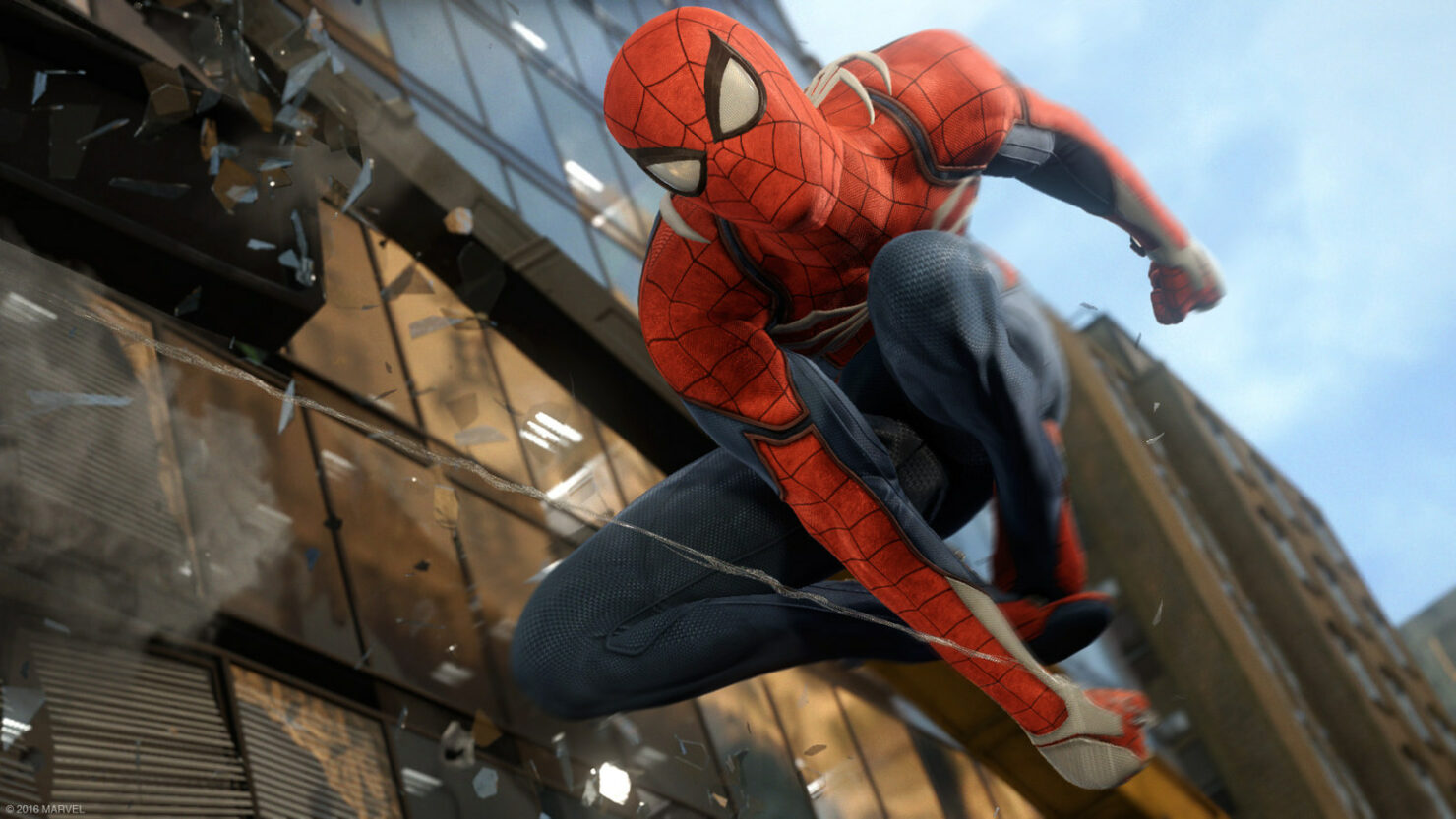 The progress of real-time computer generated graphics is getting the gaming industry ever closer to pre-rendered flicks.

An often used example of this is how non-gamers mistake more and more the screenshots of a game for real life or even actual CGI. This is more common nowadays thanks to technologies like photogrammetry, a technique used to create photorealistic environments in games like Star Wars Battlefront, The Vanishing of Ethan Carter and others.

This time around, renowned entertainment magazine Variety mistakenly used a screenshot of Insomniac's Spider-Man PS4 in their review of Spider-Man Homecoming, the movie starring Tom Holland as the titular superhero created by Marvel.

The image has since been removed, likely after someone pointed that out to the editorial staff, but nothing ever gets wiped off the Web and you can find a snapshot of the original image below. 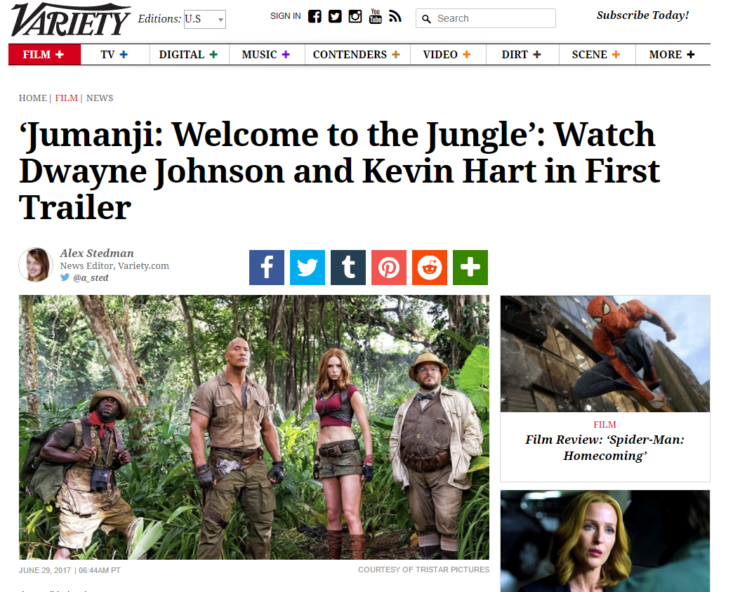 Interestingly, this particular screenshot is now over a year old as it was originally shared by Insomniac during their E3 2016 reveal of Spider-Man PS4. It's fair to expect that the final game will look even better than that.

While a trained eye can definitely spot differences between Spider-Man PS4 and the CGI featured in Spider-Man Homecoming, it's undeniable that Insomniac's game looks fantastic and will be even more spectacular when played on the PlayStation 4 Pro with a high-end 4K HDR TV.

The game, set to debut at some point in the first half of 2018, will give players a full blown open world to roam freely as well as an original storyline featuring a cast with lots of classic villains and newcomers, according to Insomniac.

Meanwhile, Homecoming is out in theaters starting today, but if that's not enough for you there's a free VR Experience available on Steam for HTC Vive and Oculus Rift owners as well as on PlayStation 4 for PlayStation VR owners.