Insomniac: Spider-Man PS4 Has A Big Cast Filled with Lots of Classic Villains and Lots of Newcomers 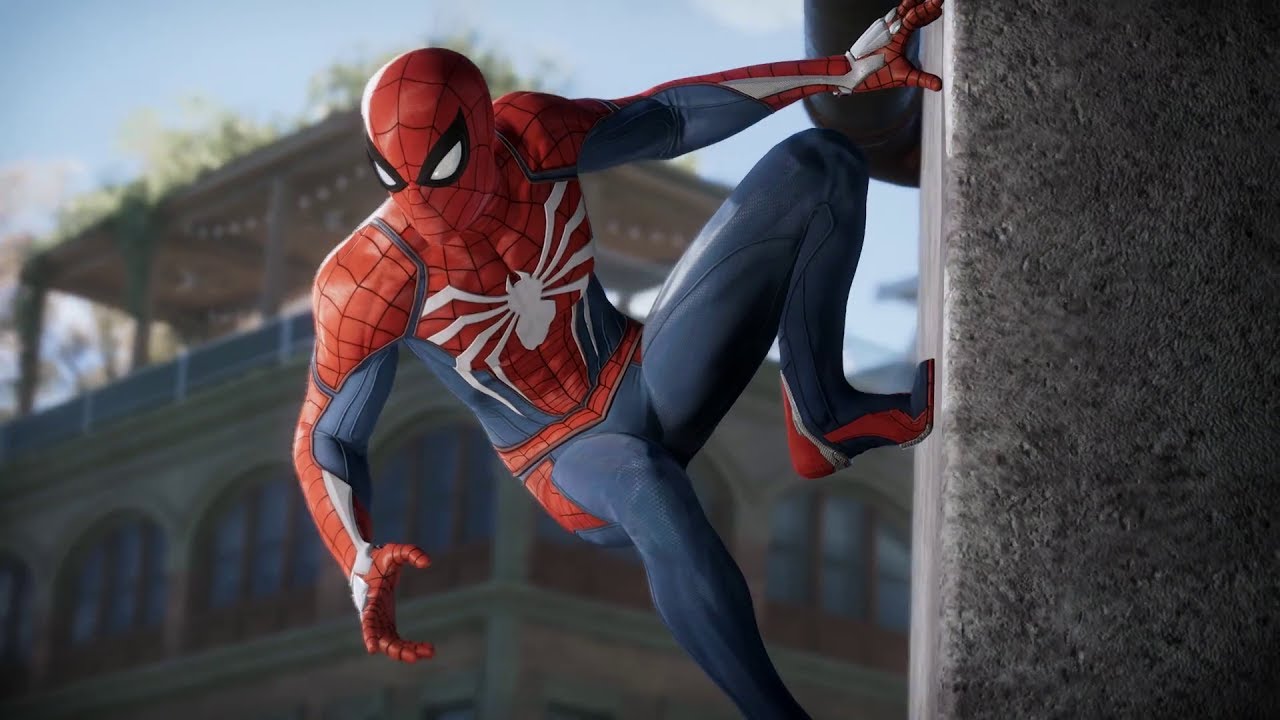 Since its very announcement at E3 2016, Spider-Man PS4 quickly became one of the most anticipated games in development. Spider-Man is perhaps Marvel's most popular comic book hero after all, and Tom Holland's brief appearance in Captain America: Civil War was more than enough to get the fans even more hyped about actually playing as everyone's friendly neighborhood superhero.

This year, developer Insomniac Games shared an extended look at Spider-Man PS4's gameplay and once again it garnered a lot of praise and attention. So much that it just won IGN's People's Choice E3 2017 award.

With the game apparently coming out in the first half of 2018, we're all eager to learn more, particularly when it comes to the story. We already know that Wilson Fisk (also known as Kingpin) and Mr. Negative are both featured in the game, but apparently, that's just the tip of the iceberg.

Speaking in a video interview with Electric Playground at E3 2017, Insomniac's Creative Director Bryan Intihar said that Spider-Man PS4 has a huge cast.

We have a great cast and Peter is just one of many, many characters we have in the game. It's a big, big cast. We have a lot of classic villains and we have a lot of newcomers as well.

Which one would you like to see? Personally, I'd pick Electro.

On the topic of open world activities, he said that Spider-Man PS4 features a very large city that Insomniac wants players to explore while trying different things; sounds like there should be a fair amount of variation. He also teased that the studio is keeping some tricks up its sleeve and these will be talked about publicly a later date.

Intihar said that there won't be any balloon missions or pizza delivery missions, though, referring to those featured in previous Spider-Man games. I sincerely doubt anyone will miss those, anyway.