Spider-Man May Be Coming in March to Marvel’s Avengers; Thor/Cap Skill Trees/Skins Unveiled 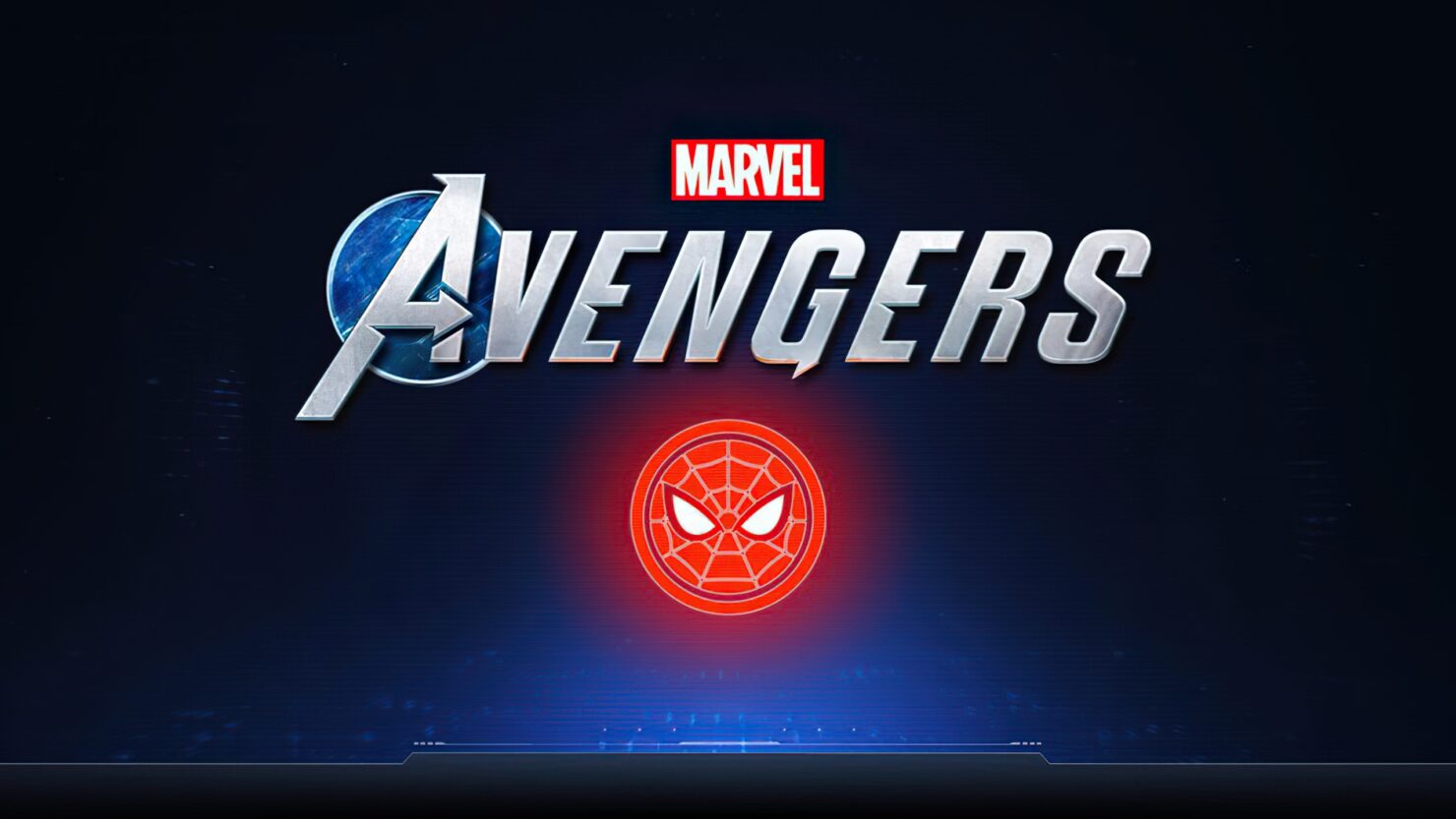 A new 'leak' may have revealed when Spider-Man will be added to the PlayStation 4 and PlayStation 5 versions of Marvel's Avengers.

Reddit user Judewhite posted the following email received by UK retailer Game, which clearly says Spider-Man will swing on Marvel's Avengers in March 2021, about six months after the game's launch. 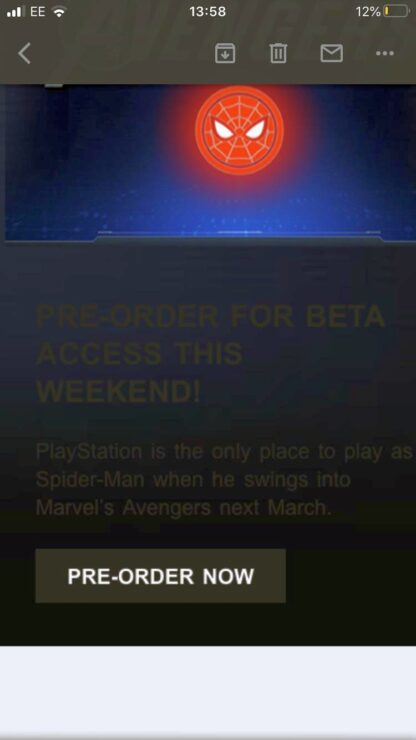 In related Marvel's Avengers news, YouTuber TonyBingGaming somehow managed to unlock Captain America and Thor in the beta. By default, both characters are only briefly playable during the introductory 'A-Day' mission, and their skill trees and skin unlocks are not accessible either.

However, the videos embedded below provide fans with a full look at their skill trees and skins.

Marvel's Avengers is due to launch on September 4th for PC, PlayStation 4, Xbox One and Google Stadia. However, next weekend there'll be an Open Beta available on all platforms for those interested in trying it. For more about the game, check out our recent interview with the developers.

Marvel’s Avengers begins at A-Day, where Captain America, Iron Man, the Hulk, Black Widow, and Thor are unveiling a new, hi-tech Avengers Headquarters in San Francisco. The celebration turns deadly when a mysterious enemy causes a catastrophic accident which results in massive devastation. Blamed for the tragedy, the Avengers disband. Five years later, with all Super Heroes outlawed and the world in peril, a sprawling adventure ignites when a determined young woman named Kamala Khan sets out to reassemble and rebuild the Avengers to stop the unchecked power of the secretive new force known as AIM.

Marvel’s Avengers continues the epic journey with new Heroes and new narrative delivered on an ongoing basis, for the definitive Avengers gaming experience.